Watch: David Duchovny is Back on the Case in NBC's 'Aquarius' Trailer 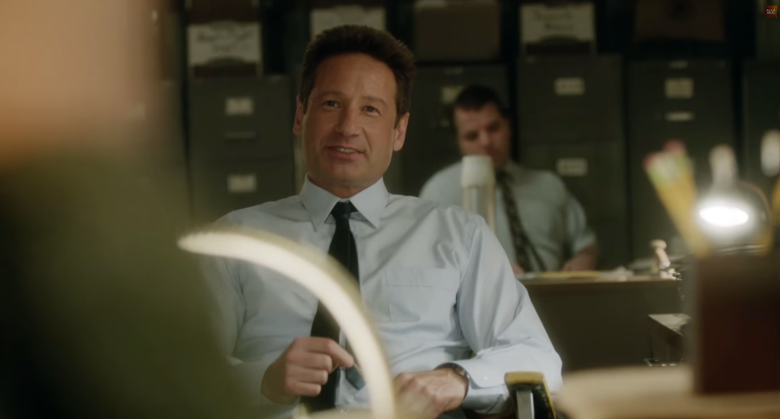 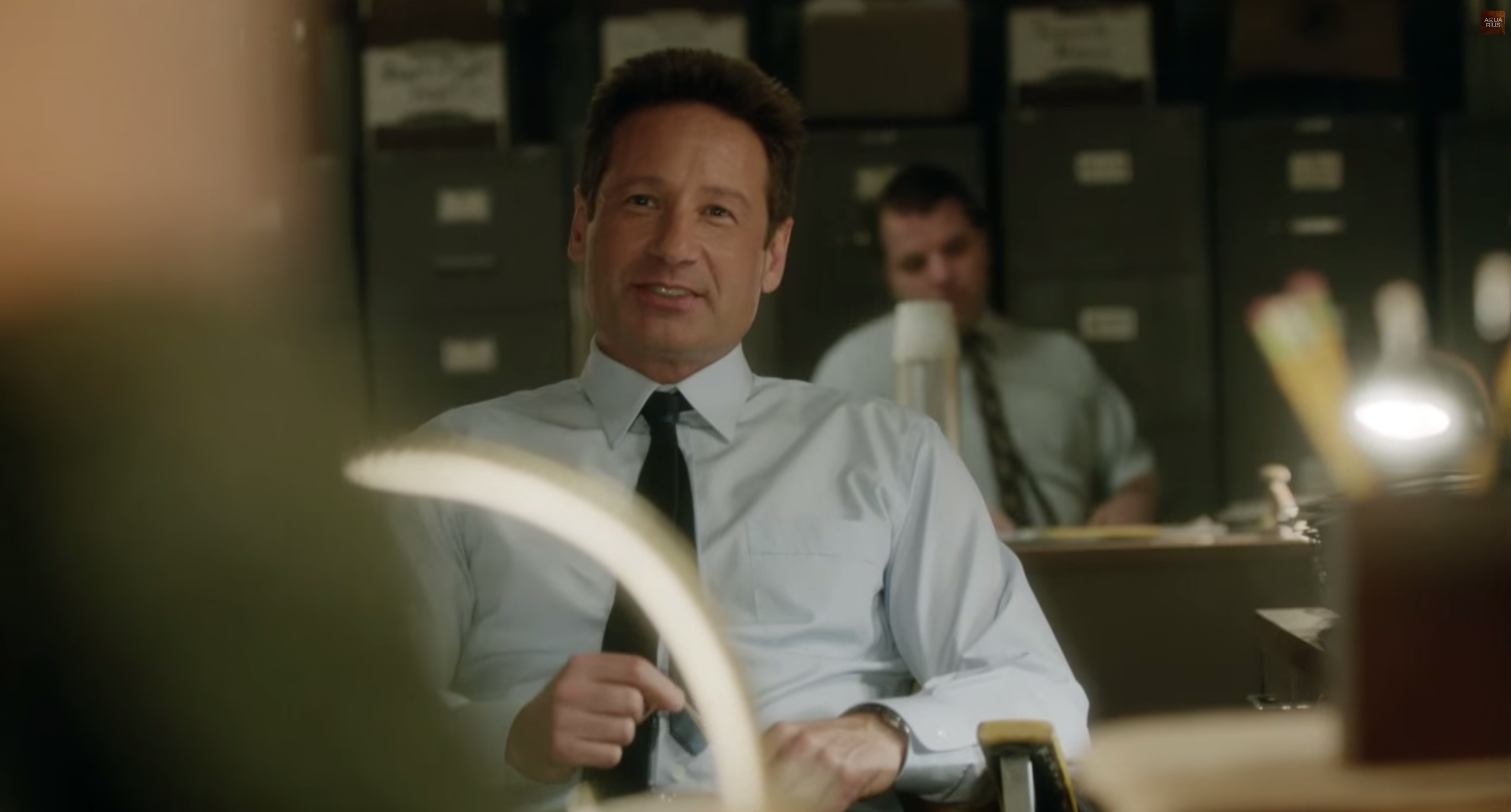 NBC has offered a short look at their upcoming crime drama, “Aquarius,” starring David Duchovny. Duchovny’s last major starring role in a network series was “The X-Files.” Since then, the actor has led Showtime’s “Californication,” but as the trailer proclaims, Duchovny is making a full-fledged return to network TV.

Duchovny plays Sam Hodiak, an undercover cop looking for Charles Manson and the infamous Manson family prior to their murder spree. Gethin Anthony, best known for his role as Renly Baratheon on HBO’s “Game of Thrones,” plays Manson. The trailer is brief, but establishes what the show’s tone may be like and highlights Duchovny’s involvement. NBC is clearly hoping for ratings similar to his last network stint, if not the impossibly high critical acclaim.

Check out the video below. “Aquarius” is expected to debut this summer on NBC.

This Article is related to: News and tagged Aquarius, David Duchovny, NBC, Television