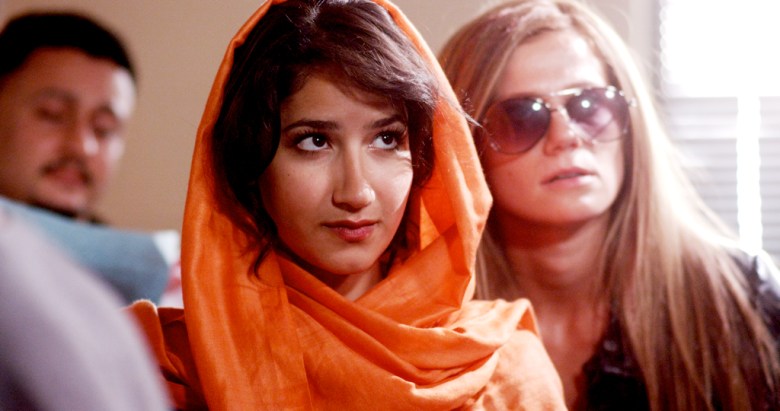 Set during the 2004 John Kerry presidential campaign, the Meera Menon-written and directed “Farah Goes Bang” follows three young women as they road trip their way through the swing states. It’s a sweetly nostalgic period piece/charming road movie, with a healthy dose of coming of age thrown in. The title holds as much humorous double entendre as the rest of the film, which includes Farah’s taunting friends shouting puns like, “Get your bush out of office!”
As distributor Seed & Spark’s first film, “Farah Goes Bang” is already creating quite the stir: It nabbed the inaugural Nora Ephron Prize at the Tribeca Film Festival, which makes it a must-watch. Any film that has a symbolic posthumous stamp of approval from Ephron must be something special.
“Farah Goes Bang” will be available on iTunes, Vimeo and other VOD platforms on April 10. Check out the exclusive new trailer and poster below for a sneak peek. 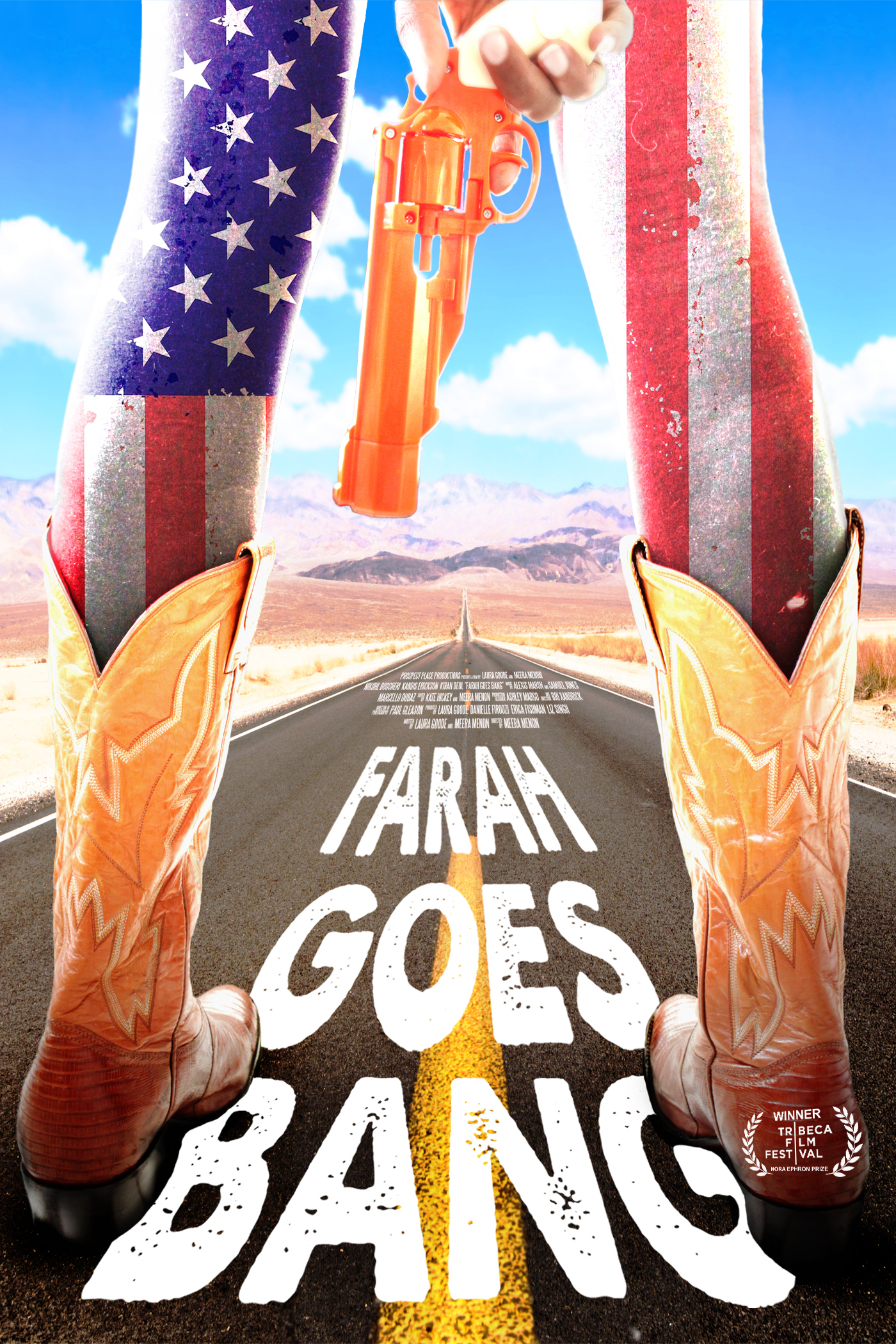 This Article is related to: News and tagged Farah Goes Bang, Meera Menon