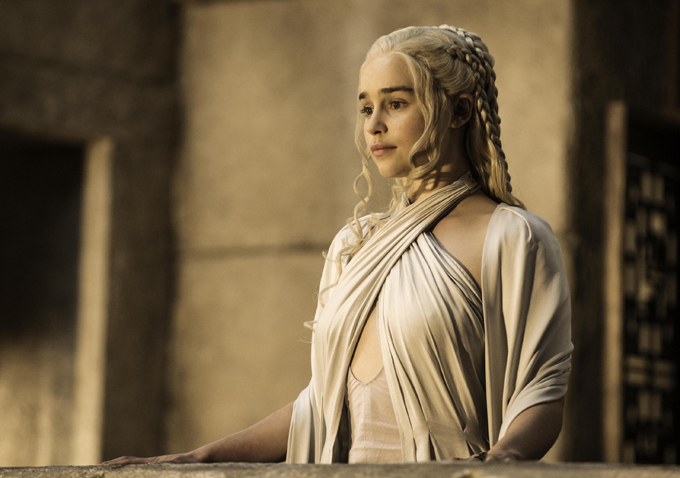 “Game of Thrones” doesn’t mess around when it comes to…well, pretty much anything, but certainly not with their marketing campaign. As the audience grows for HBO’s medieval epic, so do the promotional endeavors. This year, we’ve seen an unprecedented trailer release via the first television series ever to screen in IMAX, clips, obscure online teases and now we’ve just received the official poster.

The image below combines two of the series’ biggest draws: dragons and Peter Dinklage. Tyrion looks into the eyes of Daenerys’ dragon, and we sure hope he has a plan to get out of this one (not that the poster should be taken as a literal representation of what’s to come). It’s nevertheless a striking image, and one that many fans will have plastered in their dorm rooms or man caves.

In case that wasn’t enough for you, HBO also released two new clips from Season 5. All of this content on a Friday in February, more than a month away from the premiere, makes you think the premium cable company might have ulterior motives in mind. Perhaps they’re trying to steal some of Netflix’s thunder, dropping as much news as they can on a day supposed to be dominated by the streaming giant’s top tier drama “House of Cards”? The two series do face off at awards shows, and both networks are hungry for dominance. Let the battles begin. 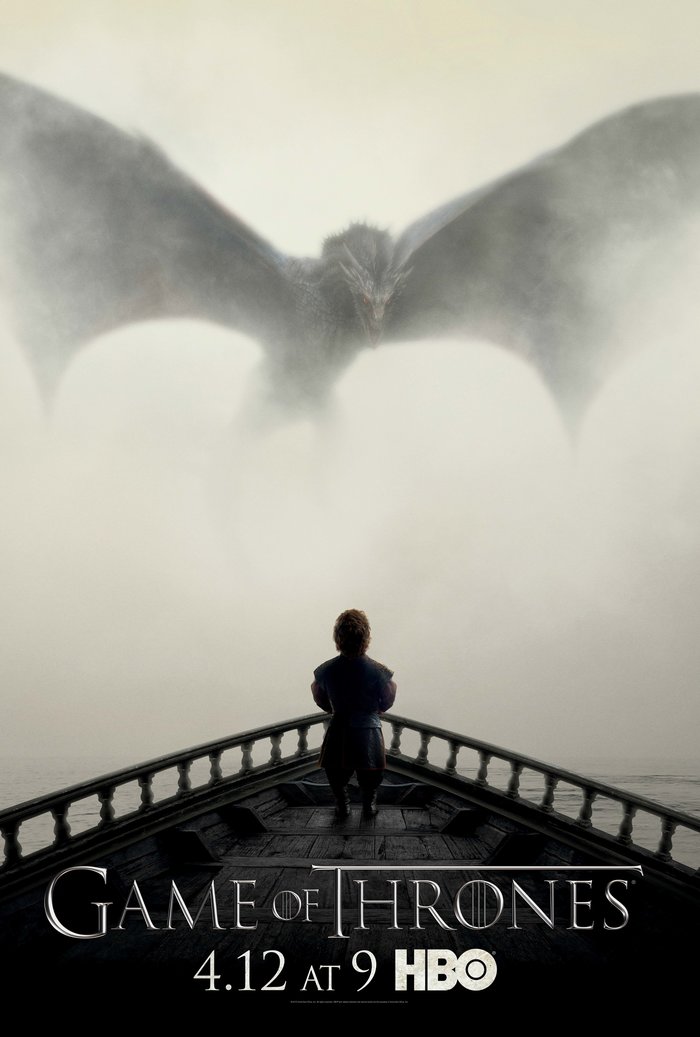 READ MORE: Everyone Falls Down in New ‘Game of Thrones’ Blooper Reel

This Article is related to: Television and tagged Game of Thrones, HBO, Television