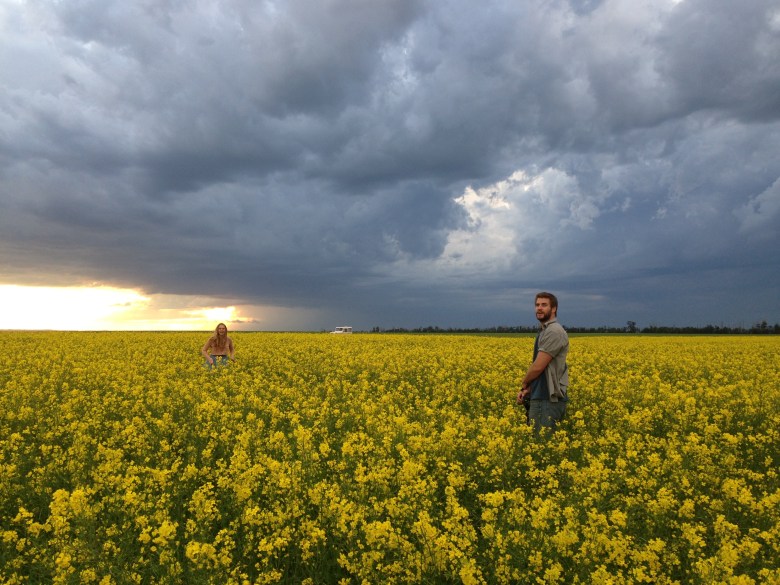 Following 2014 festival screenings in Los Angeles and Toronto, director Matt Shakman’s “Cut Bank” is finally gearing up for a DIRECTV release February 26 via distributor A24 Films. Marking the feature debut of the former child actor-turned-playwright and television director, “Cut Bank” recounts the unfortunate series of events that end up consuming and rewriting the lives of the residents of a small town in Montana.