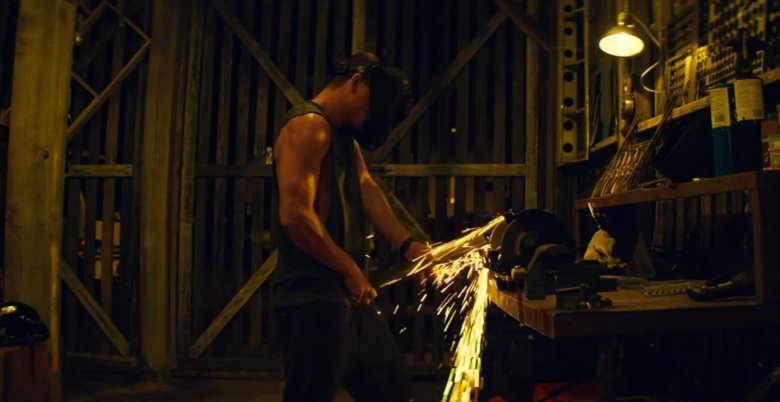 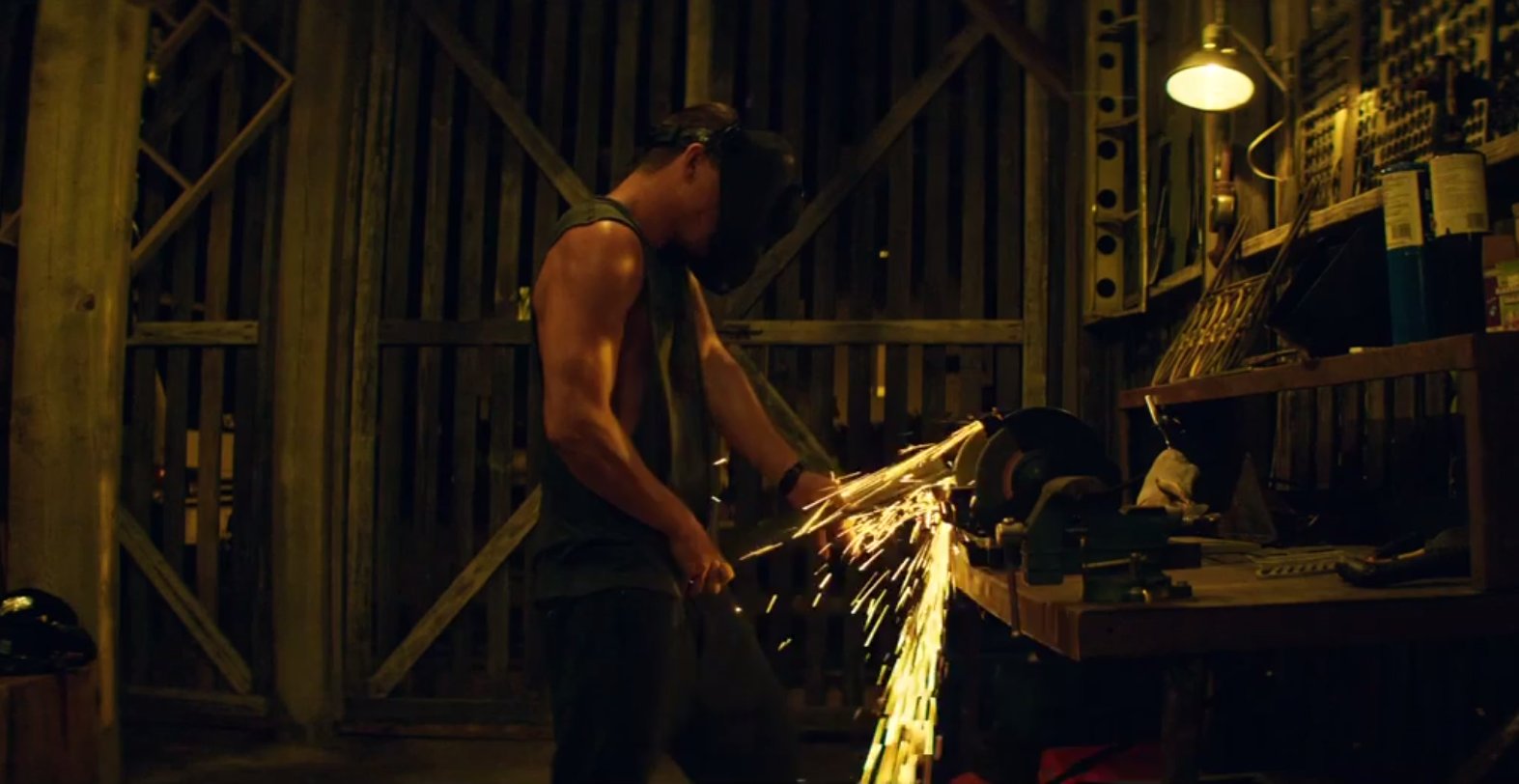 When my gal pals and I went to see the original “Magic Mike” back in 2012, we didn’t get what we expected. We were there for a straight up, male stripper skin show, and what we got was… well, a male stripper skin show, but with some depth and an intriguing story. Regardless of what we were expecting, my friend eloquently summed up the ambiance of the film when she exclaimed, “I don’t know how I feel about all of that story line, but I do know one thing: that boy can DANCE.”
That boy is Channing Tatum, and thank the gods he, his abs and his moves have returned for “Magic Mike XXL,” with original director Steven Soderbergh now in an executive producer role.
For the 2012 flick, instead of trying to sell a stripper movie pitch to studios, long-time indie director Soderbergh and Tatum teamed up to finance the film themselves. With a budget of $7 million, “Magic Mike” became one of the highest grossing indie films ever, with a $113 million domestic box office and $167 million worldwide. With a reported $12-$15 million budget for the sequel, can we safely say we’ll see more glitz, costumes and hopefully body parts for the sequel as the team heads to a stripper convention.

From the first trailer, released today, we get a glimpse of the rest of the returning cast, which includes Matt Bomer, Joe Manganiello, Adam Rodriguez, Kevin Nash plus newcomer Stephen Boss, and yup, they all look rather nice. Plus, the boy is welding. WELDING. Can we talk about male equivalent of “Flashdance,” right now? Oh, and that song you hear? It’s literally Ginuwine’s 1996 grinding hit “Pony,” brought back to prominence by the original film. Who called it? Everyone.

“Magic Mike XXL” hits theaters on July 1. Check out the trailer below, and ride the pony.