What Will Win Best Documentary Short? 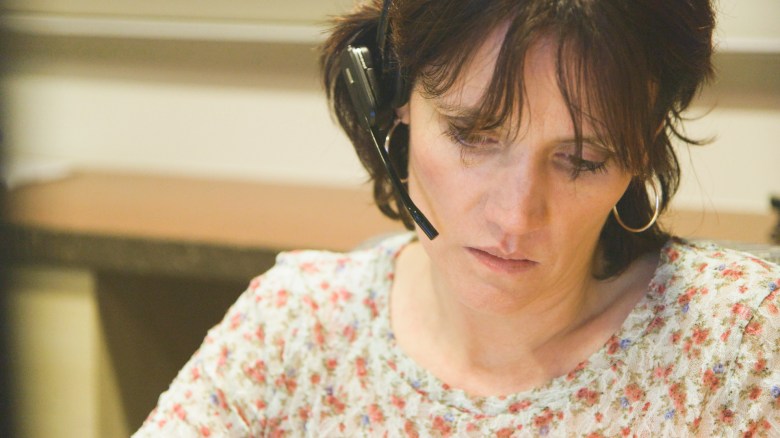 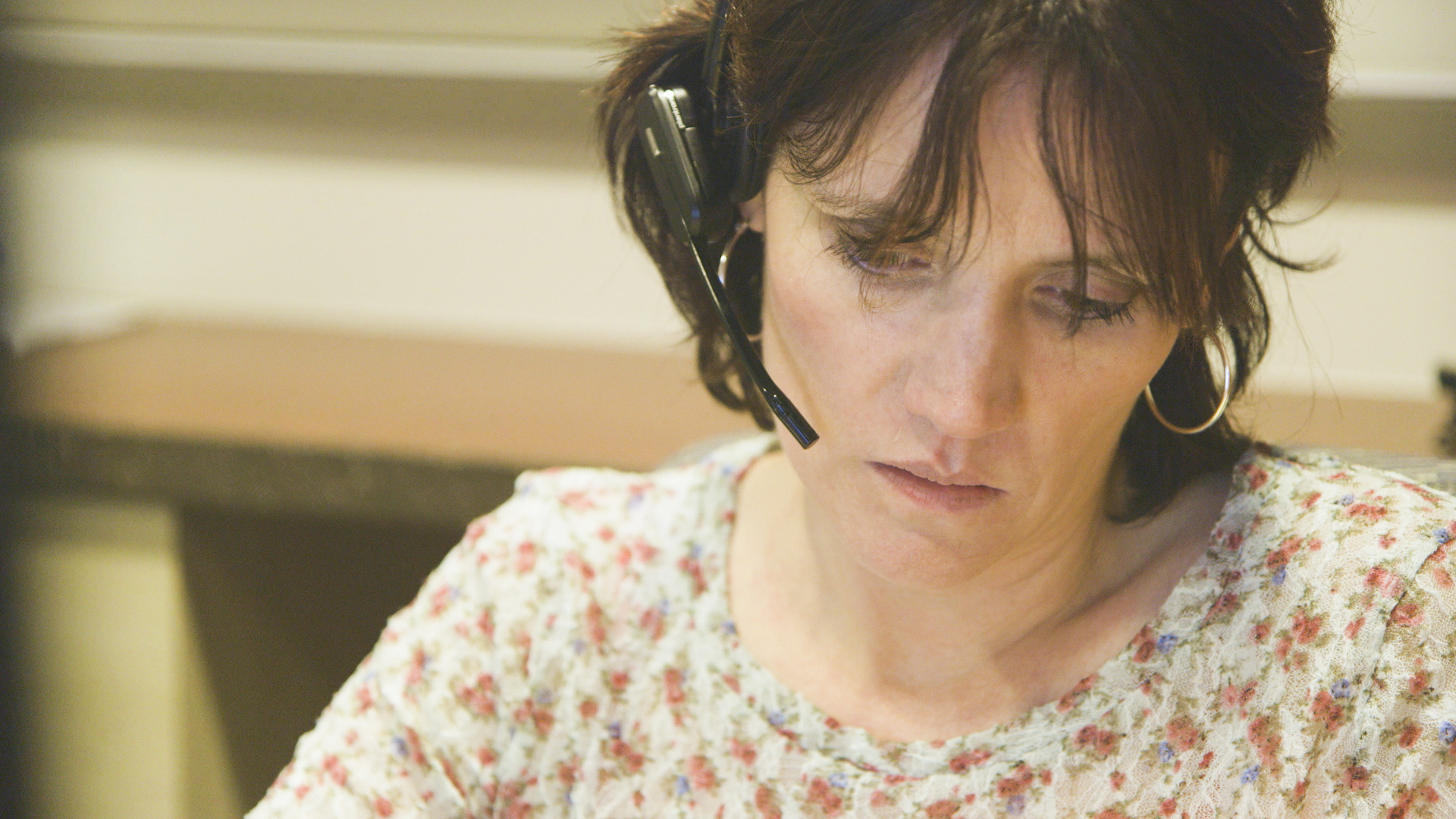 The Oscar-nominated Documentary Short Subjects are a rough bunch this year, with their subjects focusing on difficult topics and circumstances that would make many flinch. From child illness to adulthood cancer, rural poverty, veteran suicide and the inner workings of a slaughterhouse, this year’s documentary shorts all share the element of being incredibly difficult watches, but only a few of them provide a much needed hopefulness that the Academy might embrace.

“Crisis Hotline: Veterans Press 1” follows the determined personnel at the Veterans Crisis Hotline, a sub-division of the U.S. Department of Veteran’s Affairs. As the short explains, the hotline receives about 22,000 calls each year from vets of all U.S. wars who are contemplating suicide. It’s a powerful piece, one that every politician sending young people into war should see. Like the nominated Live Action Short Film “The Phone Call,” the film offers a glimpse of the work that goes into these types of resources.

While “Crisis Hotline” is unable to offer the callers perspective that “The Phone Call” can, it does provide the real faces of those who ultimately have the power to save lives. Yet clocking in at just under 40 minutes, “Crisis Hotline” eventually wears out its premise, with the repetitive nature of the calls growing more and more weary. But that may be the point, reflecting the daily predicament of those who take these calls. 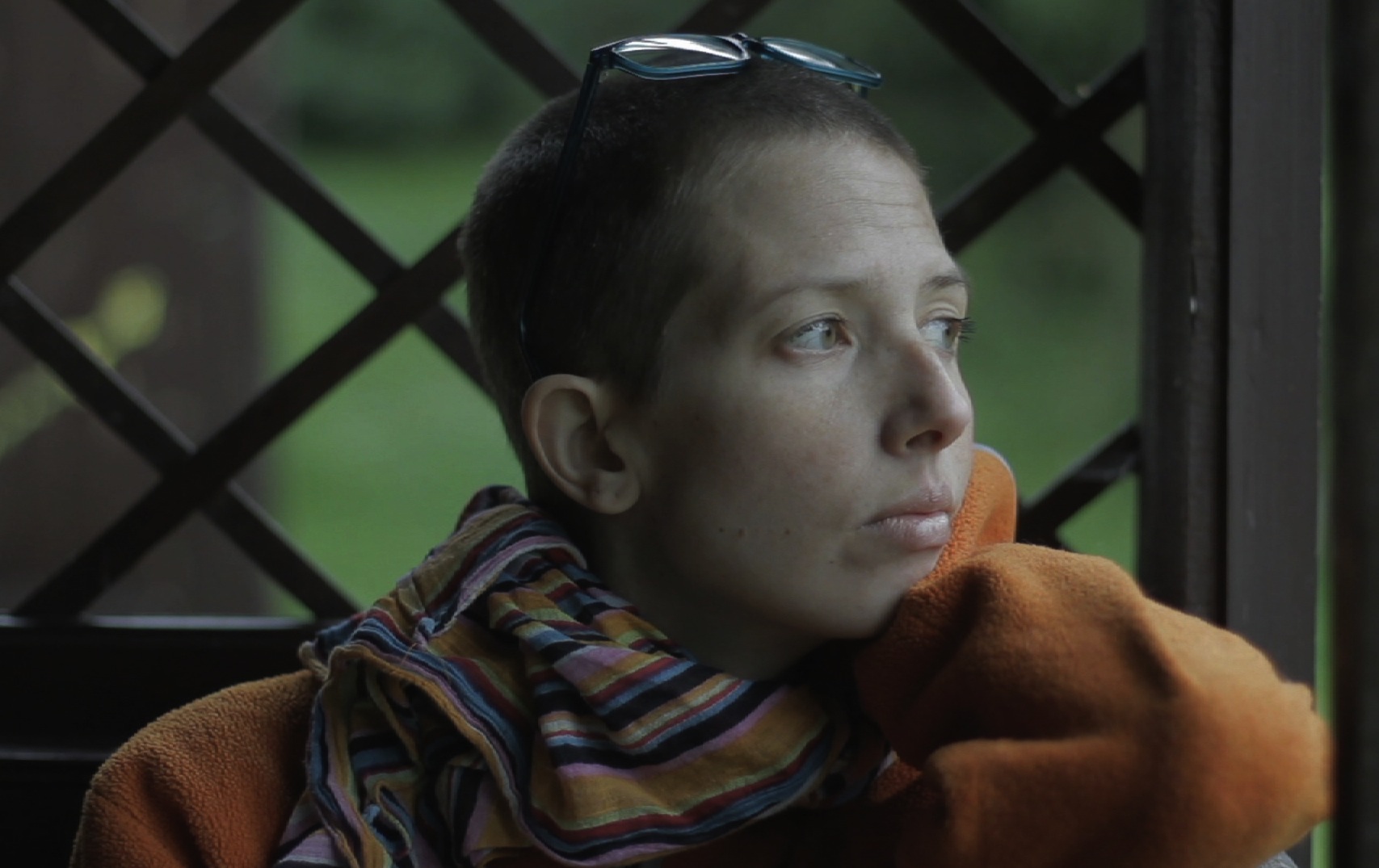 “Joanna,” from Poland, follows a young mother dying of cancer who decides to write a blog for her son as a way of saying goodbye. While the cinematography is quite beautiful, it’s actually rather unclear from watching the film that what she is embarking on is a blog, as the film seems to be intended as a visual companion piece to her writing. That said, the journey is an emotional one, and the young boy is a joy to watch because of his unrepentant yet introspective bluntness.

Back in the frigid north mid-west of the U.S., “White Earth” explores the barren landscapes and frozen lives of patriarchs who have have uprooted their entire families to move to frigid North Dakota so that they can earn a living working in the booming oil business. The documentary stands out from others like it because the story is told from the perspective of the children who brave the cruel winter while their parents work the fields. It’s a tough examination of the cost of the American dream, though not an unfamiliar one. 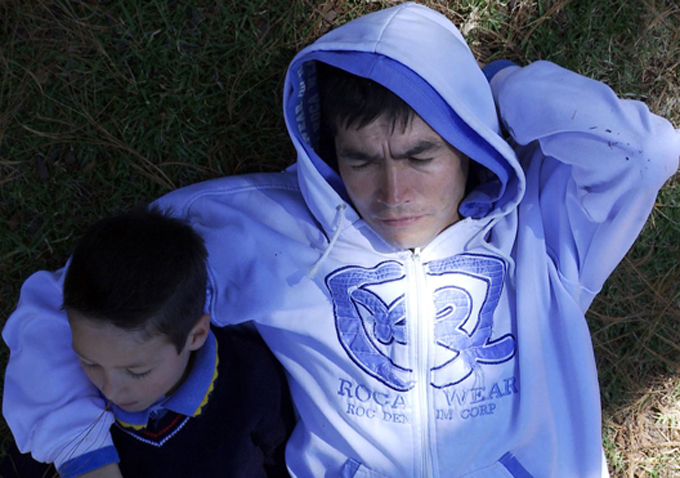 The most brutal of the bunch is Mexico’s “The Reaper” (“La Parka”), which offers an experimental look at the life of Efrain, a slaughterhouse butcher. When Efrain heads home for dinner with his family, he stares off into space as his children bite down on chicken legs, his disconnectedness almost like that of a veteran suffering from PTSD. The character is compelling enough, yet the repeated visuals of bloody walls, struggling cattle and hanging carcasses are so overwrought that the film ends up reading like an advertisement for PETA.

Finally, “Our Curse,” which also comes from Poland, is described as a “personal statement” from the director, Tomasz Śliwiński and his wife, Magda. Their newborn son is diagnosed with a rare genetic condition called Ondine’s Curse, which affects his breathing to the point where he must sleep with a respirator. During a screening this past year at Aspen Shortsfest — one of many places it showed over the last 12 months — two members of the audience fainted during a sequence in which a slight medical procedure was performed. That’s not to say the scene was grotesque, but the film does pack an emotional wallop, albeit one that ends on a triumphant note.

WHO WILL WIN? Sometimes the Academy goes for the political and other times it turns a blind eye. With Laura Poitras’ “CITIZENFOUR” most likely to take home the feature-length documentary prize, that might lead to feeling-deflated-by-U.S. government overload, in which case “Crisis Hotline” is out and “Our Curse” could be poised to take home the prize. As the only film in the category that offers any sort of uplift, its positivity could help it stand out among the rest.

The Oscar-nominated documentary shorts are available on iTunes and VOD starting today and are also in theaters.