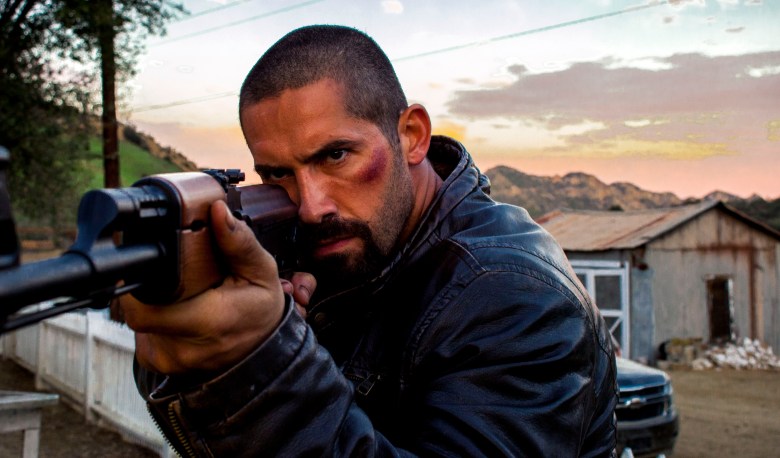 After securing deals for release in Africa, Latin America and Eastern Europe, “Close Range” has been picked up for U.S. distribution by XLrator Media (“Jimi: All Is By My Side”).

“Close Range” stars Scott Adkins (“The Bourne Ultimatum”) as a rogue soldier turned outlaw who is thrust into a relentless fight with a corrupt sheriff, his obedient deputies and a dangerous drug cartel in order to protect his sister and her young daughter. The thriller is directed by Isaac Florentine, best known for directing the second and third installments of the “Undisputed” theatrical series.

“Scott Adkins and Isaac Florentine have together made some of the best action movies in recent memory, including the famed Undisputed series which many consider among the best martial-arts action films of all time. They are an awesome actor-director tag-team. Action fans around the world are looking forward to ‘Close Range’ and another dose of epic, hand-to-hand ass-kicking as only Scott and Isaac can deliver it,” said XLrator Media CEO Barry Gordon.

This Article is related to: News and tagged Acquisitions, Scott Adkins, XLrator Media