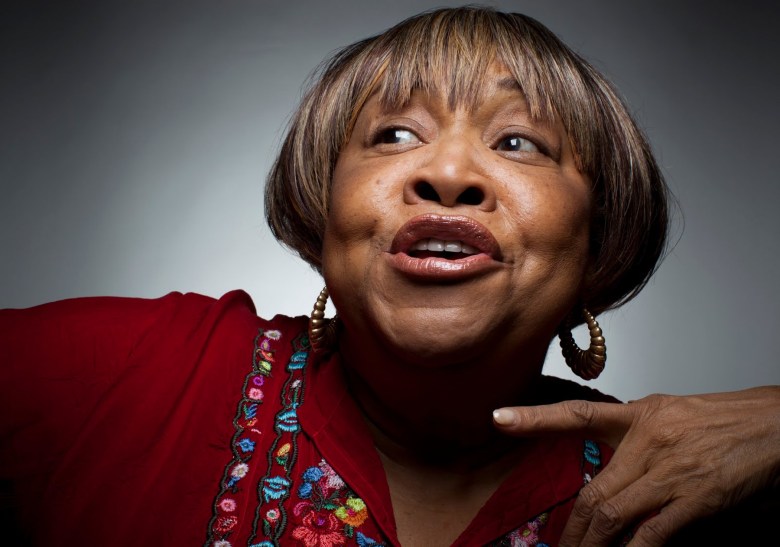 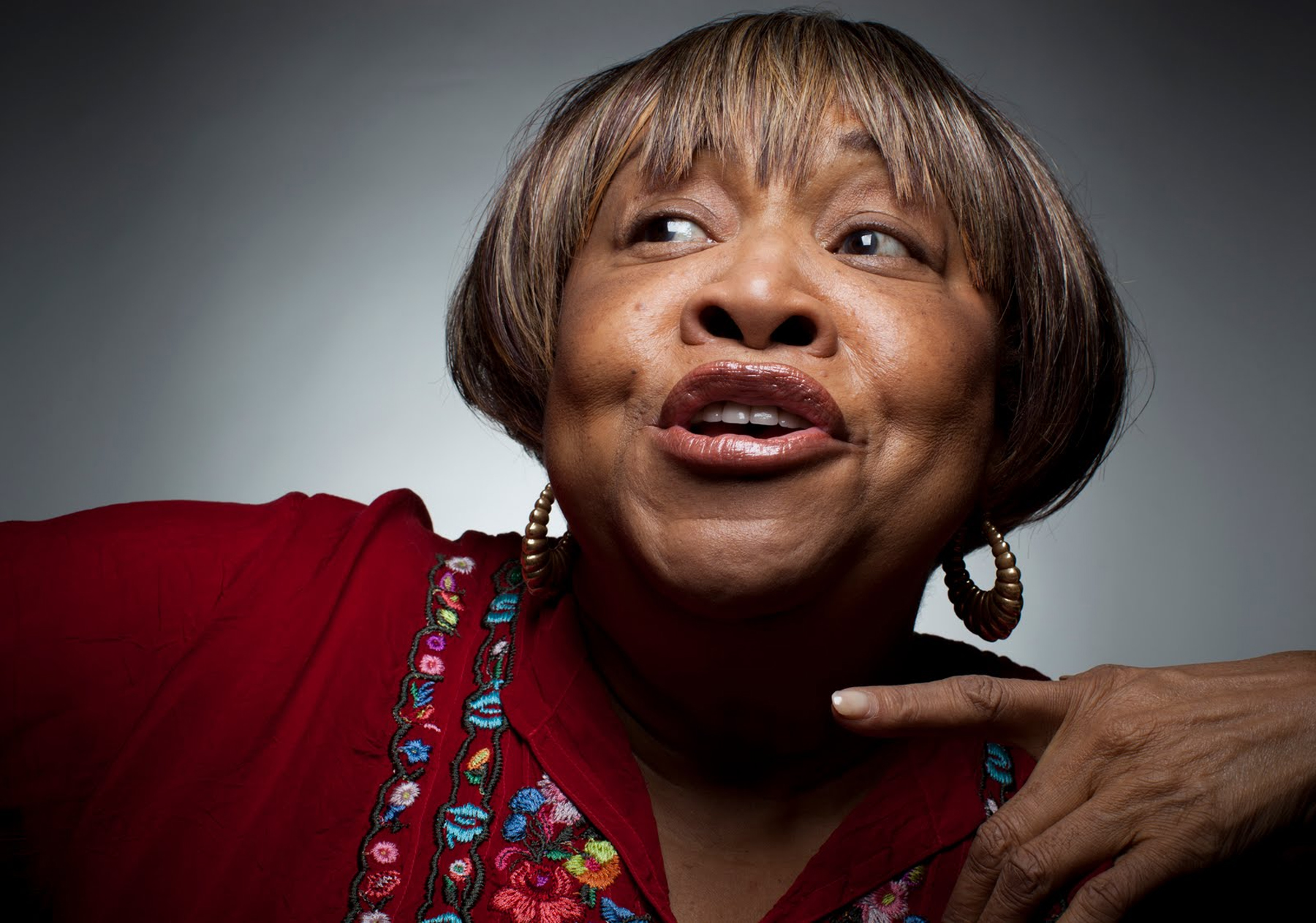 Get ready: It’s almost time for this year’s Hot Docs Canadian International Documentary Film Festival. This year’s Special Presentations will feature a collection of high-profile documentaries, made up of films enjoying their world and international premieres, recent award winners and works from renowned filmmakers.

“Foodies”
Gourmands the world over are sure to love this documentary (directed by Henrik Stockare, Thomas Jackson and Charlotte Landelius) on globe-trotting foodies and the international top restaurants they review online.

“Indian Point”
In the aftermath of the Fukushima nuclear meltdown, Indian Point (a nuclear power plant located only 35 miles away from the millions who reside in New York City), has become a hotbed for politicians, big business, and activists alike. “Indian Point” (directed by Ivy Ivy Meeropol) gives us an inside look.

“Mavis!”
Follow Mavis Staples and the Staple Singers through six decades of music (with appearances from Staples herself, Bonnie Raitt, Bob Dylan and more) in this new documentary from Jessica Edwards.

“Music Lessons”
“Music Lessons” (directed by Michael Mabbot) explores community-building (and confidence-building) through music students and teachers at Sistema Toronto. There’s a bonus here as well — the Sistema Toronto Yorkwoods Orchestra will be performing live after the screening.

“Planetary”
Directed by Guy Reid, “Planetary” gives us beautiful cinematography as environmentalists, scientists and philosophers discuss the fate of our planet.

“Tom Swift and His Electric Rifle”
This thought-provoking documentary (from Nick Berardini) investigates if “non-lethal” TASER guns are really as safe as some say they are.

Hot Docs will run from April 23rd to May 3rd, and the remainder of the Special Presentations Program (including the opening night film) will be announced on March 17th.