'Are You Afraid of the '90s?' Mixes Comedy, Satire and Horror 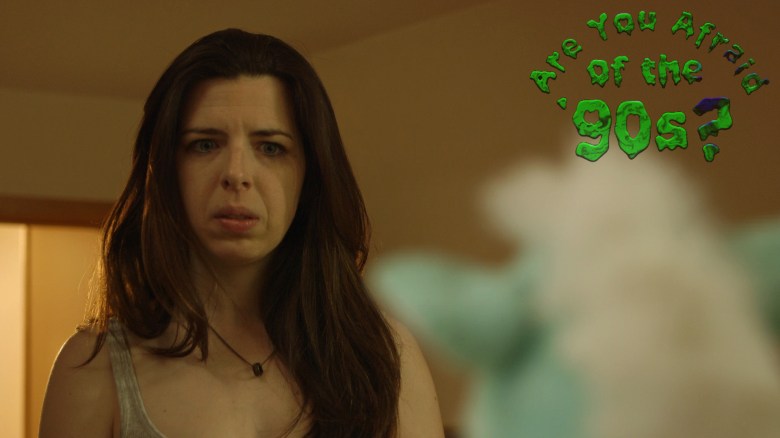 Here’s your daily dose of an indie film in progress — at the end of the week, you’ll have the chance to vote for your favorite. In the meantime: is this a movie you’d want to see? Tell us in the comments.

Tweetable Logline: After moving back into her parents’ home, Jessica discovers the nostalgia she had for her life in the ’90s has become a living nightmare.

Elevator Pitch: In this darkly comedic horror short, 26-year-old Jessica has just moved back home with her parents. She is jobless, hopeless, and seemingly aimless as her parents berate her to grow up. However when Jess starts going through her childhood toys, she starts to notice strange and stranger events occurring, until it becomes all too clear that her nostalgia has become a living nightmare. The ’90s are out to get her.

About the Film: This film is complex – it’s a comedy, satire, and a horror film – all while still remaining truthful and heartfelt. We examine Jessica’s coming-of-age story through the lens of ’90s nostalgia, and her story is one that is similar for so many Millennials today. We all wish we could go back to our childhood, but in the end, we ultimately, have to accept that clinging to the past doesn’t serve us. We are not perfect, our parents are flawed humans, and life is never exactly what we want it to be. But it’s what we have.

Got a project that you’d like to be featured? Submit to Project of the Day HERE