Attention, Female Filmmakers: The Film Fatales Are Here to Help You 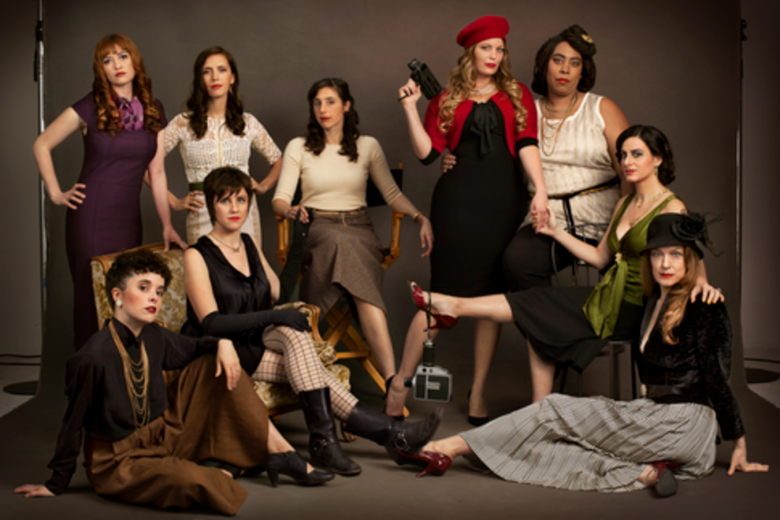 The statistics about women in film are depressing, but one group of female directors and writers is finding new ways to collaborate to bring female narratives to the screen. This afternoon on the “Stronger Together: Film Fatales” panel at SXSW, filmmakers Leah Meyerhoff (“I Believe in Unicorns”) and Kat Candler (“Hellion”) will discuss how they got their films made and what they are doing to close the gender gap in film.

In advance of SXSW, Indiewire spoke to Meyerhoff about Film Fatales, the female filmmaking collective.

READ MORE: Working Together to Make a Change: The Film Fatales Panel at The Athena Film Festival

How did Film Fatales come about? And who can join?

Film
Fatales is a collective of women, primarily narrative feature directors —
although we do have documentary film directors as well — but we’re this
network of women who meet regularly to mentor each other and support each other
and collaborate on projects and really create an environment in which we can
help each other make our films. It’s not even really yet a formal organization
— it’s really grass roots, it’s really by filmmakers for filmmakers.

When did it form?

It started a little over a year and a half ago, as
I was in pre-production for my feature, “I Believe in
Unicorns.” I reached out to other filmmakers as I think all filmmakers
do and said, “Hey, I’d love to get
coffee, I’d love some advice, I’m about to start shooting…” and so forth.
And female filmmakers, in particular, were very generous with their time, and I
decided to have a dinner party, and I invited six of them over to my house. It
was Paola Mendoza, Deborah Kampmeier, Ry Russo-Young and others — basically, women filmmakers I knew in New York.

They all came over, and I made them dinner, and we
talked for about an hour about lessons they’d learned from making their first
feature, and working with non-actors, and all sorts of things — and it was so
rewarding and productive that at the end of that dinner, another woman in the
group said, “Let’s do this again, I’ll host next month!” And then
another woman said, “I’ll host next month!” And it just organically
became this monthly dinner party — kind of a rotating dinner party, salon-type
format and word-of-mouth spread, and more and more women wanted to join, and
now it’s grown exponentially. 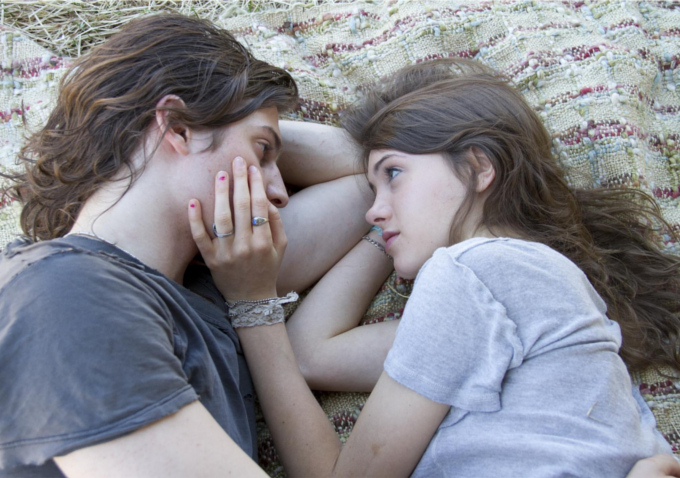 Why do you think it took off so quickly?

It clearly tapped into a need for female filmmakers to have a
space, and have a community specific to them. And we now have almost 500
members in over 15 chapters in a dozen different cities all over the world. And
it’s horizontal expansion, where every time a group in a city gets too big, we
subdivide into smaller groups. So, in New York, for example, we just had our
meetings a couple days ago on Monday, and we had three simultaneous meetings, with
about 25 women at each one. One was focused on narrative directing, one was
focused on documentary directing, and now we started a group just for short
filmmakers. And then we have a chapter in Los Angeles, there’s one in Austin,
there’s one in Detroit, there’s one starting in San Francisco, and another one
in Boston…

Internationally, it’s Toronto, London, Sydney — and
basically, as I am traveling the festival circuit, with “Unicorns,”
any time I get to a new city… You know, I was just at the Edinburgh Film
Festival, and there were only three female feature directors at that festival.
It was me, Kat Candler with “Hellion,” and another director named Joanna
Coates, who ended up winning Best First Feature at the festival. She
said, “I’ve heard what you guys are doing in New York, and I would like to
start a group here in London” — and she started a group.

It’s really a model that’s
scalable, that anyone can do — and it’s this idea of women helping women, “the
rising tide helps all boats” type theory, it’s a real grassroots approach.

There
are a lot of organizations out there to help women that have their place and
are important. But what’s different from something like Women in Film or Women Make
Movies, some of the more formal organizations — Film Fatales is
casual, and it’s organic, and it’s completely volunteer-run at the moment. It’s
just filmmakers wanting to get together with other filmmakers and seeing what
we need and how we can help each other in this very immediate way. And so, the
backbone of the organization is these monthly meetings in each other’s homes,
and about a dozen other programs have sprung out of that.

READ MORE: 8 More Female Cinematographers You Should Know About

What are some other aspects of Film Fatales?

We have separate writing groups, we have groups that meet
at the WGA monthly and give each other feedback and notes. We do masterclasses
where one member of our group will teach in an academic setting to the rest of
the group. We just did one with Nicole Kassell, who made a film called
“The Woodsman,” and now she’s directing for “The Killing”
— and she gave a class about transitioning from narrative feature work into
television work. We do panels often at festivals; we do workshops. We just did
a crowdfunding workshop with Seed&Spark, we just did a mixer with Gamechanger Films that brought together directors, producers and financiers. So,
it’s really just what the needs of the group are. You know, in our monthly
meetings, someone will go, “Hey, I’d really like to do a class on
Kickstarter campaigns, I’ll teach it next week,” and someone will go
“Okay, I’ll help you do it.” Things happen in a very immediate way,
which is really exciting. 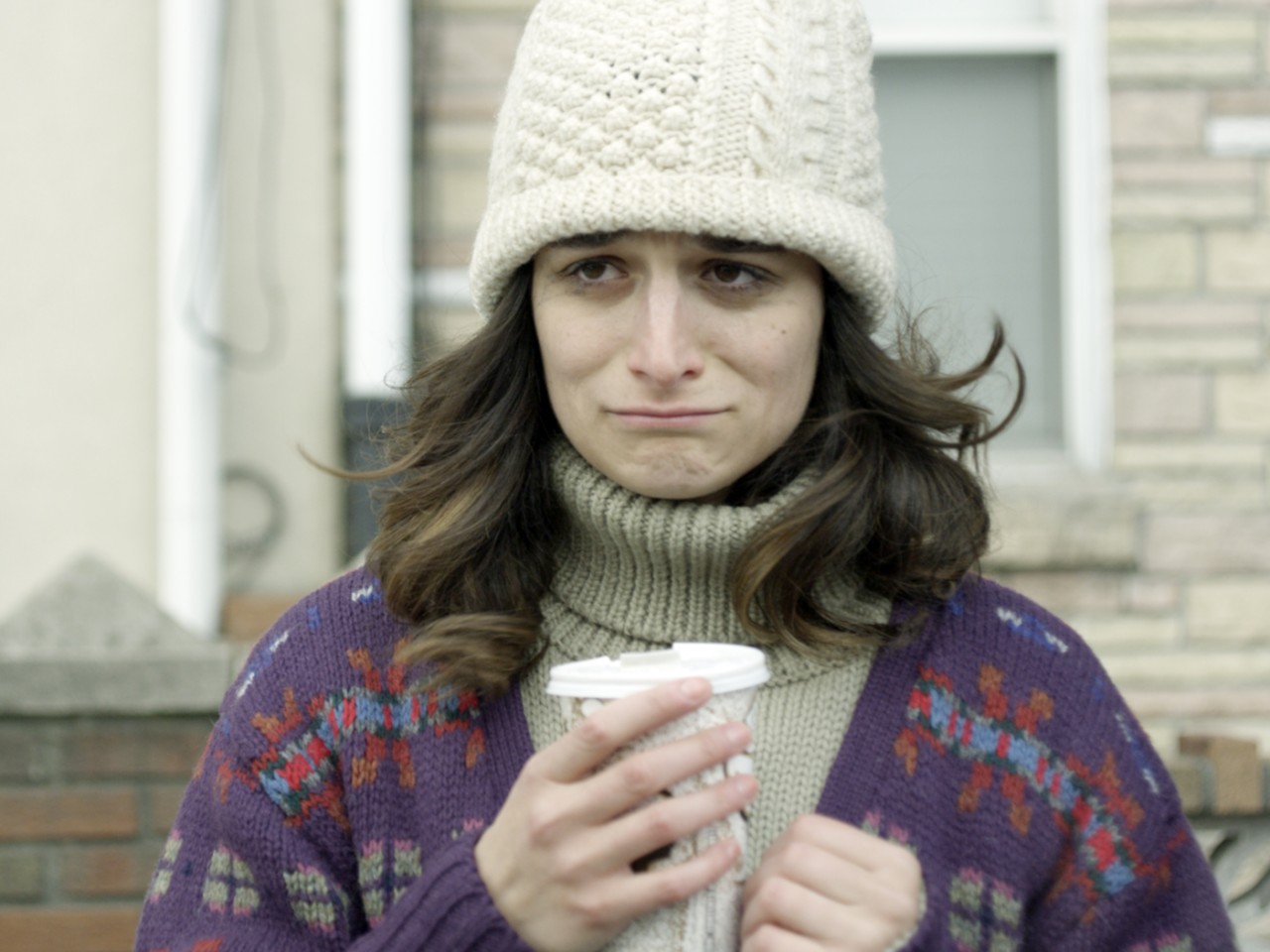 Do you notice the group making a real change in terms of representation?

Something that I’ve seen that’s been really rewarding, was
that when I was starting the festival circuit, which was literally a year ago
(my film premiered at SXSW 2014), I was one of two female directors in
competition, out of the eight competition narrative films. It was my film, and
then “Fort Tilden,” which was co-directed by Sarah Violet-Bliss,
who’s also a Fatales — and just having that, instead of being the only female
filmmaker in the room — which is so often the case, and it’s been that way for
decades — being able to feel like you have a community.

This year, at SXSW, they still aren’t  anywhere
near 50% of directors, still around 20 or 30% — however, those directors, when
they have their premieres, will have this chapter of other female directors based
in Austin who are there to support them and have their back, and are housing
people who are flying in, will show up at their screenings… You know, at
Sundance this year, I went down and another Fatale was like, “Oh, my
family has a condo here! All the Fatales at the festival have a free place to
stay if they want.” 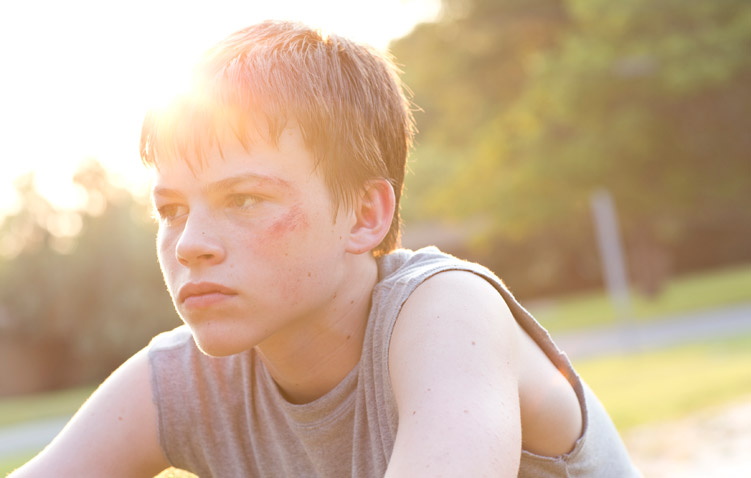 It’s small things, but they really add up, and they make you
feel less alone. Filmmaking can be so lonely for anyone — and especially as a
female filmmaker, and especially if you’re out of school, and you don’t have a
community. Film Fatales offers a real feeling of support and community in a
really intimate way. It’s not just like a cocktail hour mixer where you don’t
know anyone — you see the same faces month-to-month, and you really get to
know everyone.

I’ve watched writing partnerships form, I’ve watched
co-directing partnerships form. I’ve seen women — like Deborah Kampmeier, who’s a great example. She made a film “Hounddog” years
ago. It was at Sundance, it got torn apart by the press, she didn’t make
another film after that — she had a kid, her life went on another path, just
waiting for this $6 million movie with Jena Malone in it. She came to a Film Fatales meetings and was so inspired by this energy of these emerging
filmmakers going out and doing their $100,000, $200,000 little films that she
just was like, “I’m going to self-finance a film, I’m just going to go
shoot something” — and she did it. She hired a bunch of other members of
Film Fatales to join her, and she just went and made a feature [“Split”].

Has it made differences in other ways?

I’ve seen a lot of people, especially women, who are kind
of waiting for permission to make their films — be reinvigorated by being part
of this community of working filmmakers. And they give themselves permission,
and they make their films. So it’s really increasing the level of films being
produced by women. And whether that ends up translating to he rest of the world
accommodating that, and we actually start to see more films by and about women
at film festivals, or at the Oscars, or in theaters, I don’t know. That, I
think, is a long-term social progression — who knows if that’ll happen really
in my lifetime. But at least in this small immediate way, I’ve seen a lot of
positive change.