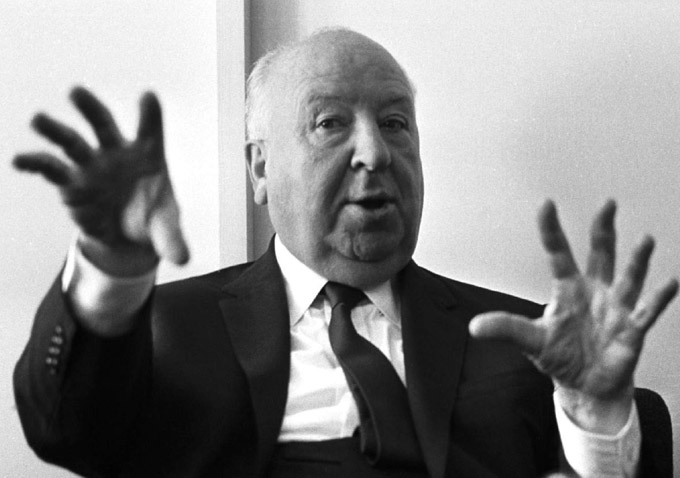 Filmmakers looking to strengthen their visual language skills should definitely take notes while watching the first season of BorgusFilms’ “Hitch20,” now streaming in its entirety on Youtube. Given the abundance of critical analysis that exists around the Master of Suspense’s lengthy filmography, “Hitch20” takes a new and exciting approach to breaking down the movie icon’s visual style — by focusing exclusively on the twenty episodes of television Hitchcock personally directed.

Most filmmakers are familiar with the visual compositions that makeup the shower scene in “Psycho” or the crop-duster chase in “North by Northwest,” but what about the moments in various episodes of “Alfred Hitchcock Presents” that also detail Hitchcock’s filmic language? Luckily “Hitch20” and its various special guests, including William C. Martell (screenwriter for HBO and Showtime), John P. Hess (host of FilmmakerIQ), Parker Mott (Film Slate Magazine) and Lesley Coffin (author of “Hitchcock’s Stars: Alfred Hitchcock and the Hollywood Studio System”), are here to explore Hitchcock’s triumphant television work.

Start learning how Hitchcock’s film techniques can influence present day filmmakers in the first episode above, which examines the camera styles and themes in his first television directing effort, “Revenge.” Head over to the BorgusFilm YouTube page for a complete stream of the ‘Hitch20’ documentary web series.