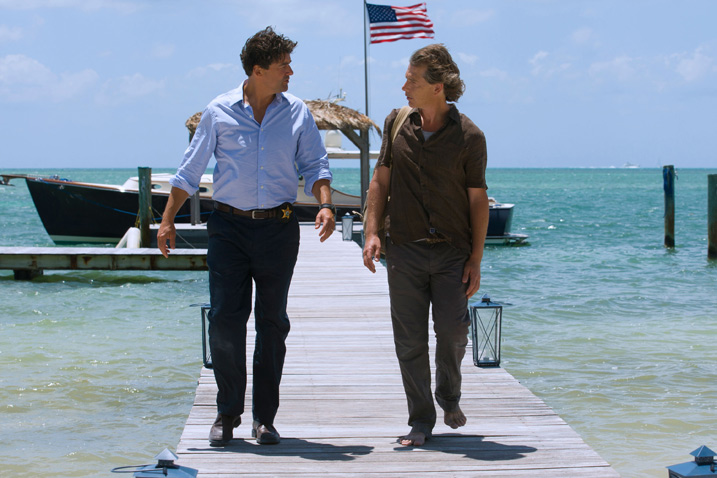 “Bloodline” Season 2 is coming, and that shouldn’t come as a shock to anyone. Unlike the twist-heavy drama, everyone saw today’s announcement from Netflix coming a mile away. “Bloodline” opened to mostly positive reviews, features an all-star cast of talent and is already generating Oscar buzz for a first season less than two weeks old.

Starring Kyle Chandler, Ben Mendelsohn and Sissy Spacek, “Bloodline” comes from KZK Productions and specifically the minds of Todd A. Kessler, Daniel Zelman and Glenn Kessler, who also created “Damages.” In an interview with Indiewire, the creators discussed how glad they were to have a show on a platform where its executives didn’t care about ratings.

“[“Bloodline”] launches on March 20 and it goes to 50-some million people, 54 million people, or something,” Kessler said. “So hopefully 53 million of them will be watching.”

It may not have been 53 million, but there have certainly been enough so far. The same goes for all of Netflix’s original drama series, as every single one — from “House of Cards” to the newly-minted drama “Orange is the New Black” — have been renewed for second seasons.

“Bloodline” Season 1 is available on Netflix now. Season 2 is expected to be released in 2016.

This Article is related to: Television and tagged Bloodline, Netflix, Television