Chat with the Zellner Brothers About 'Kumiko, the Treasure Hunter' in Indiewire's Facebook Q&A 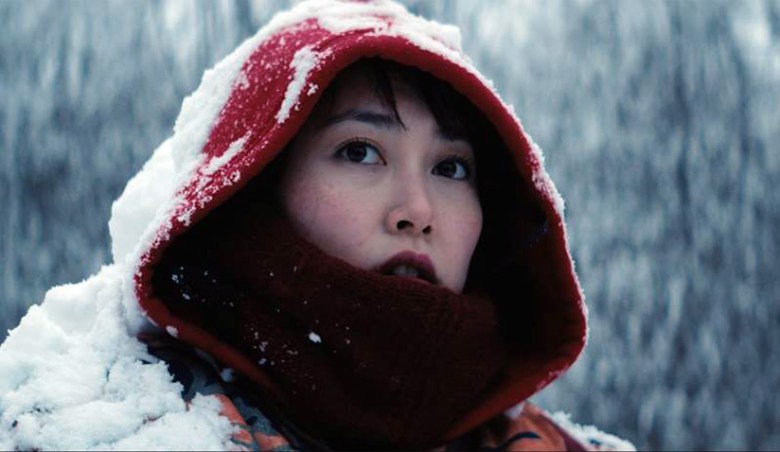 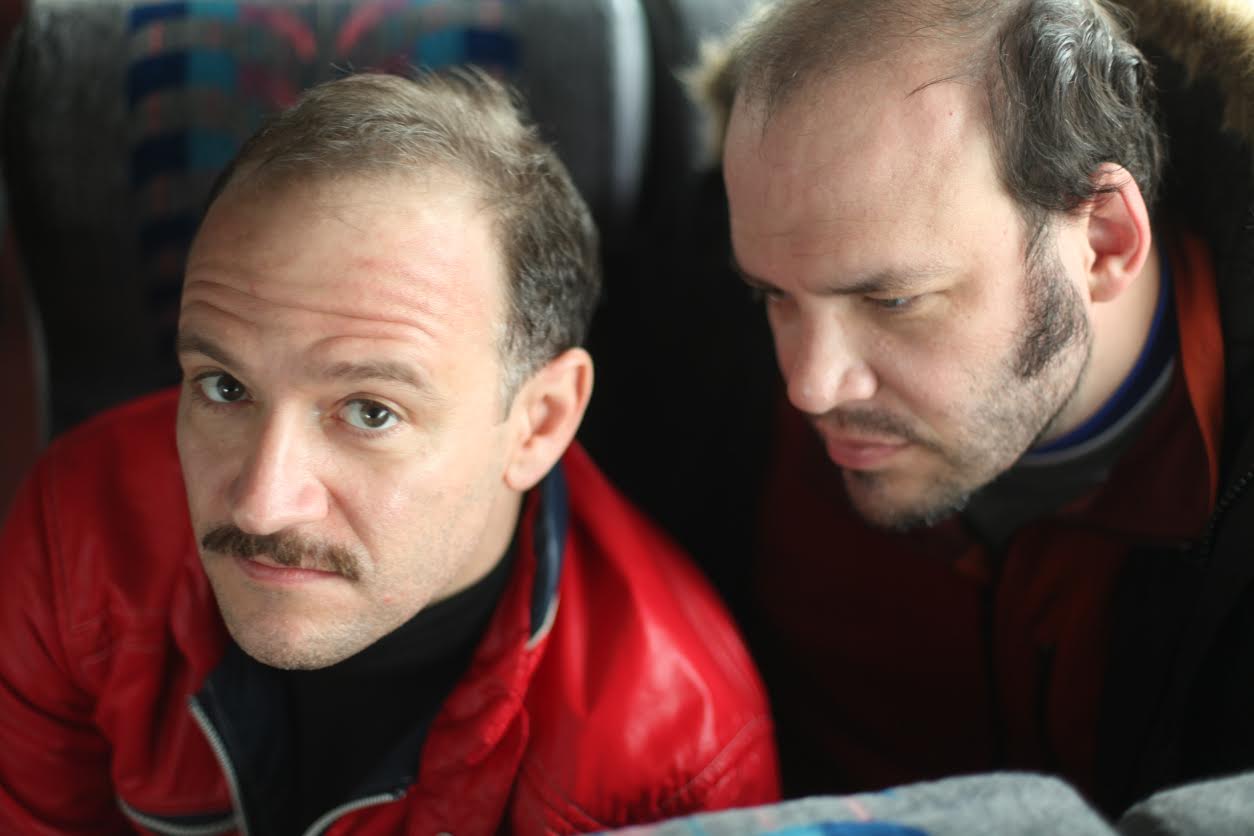 READ MORE: Watch: Trailer for ‘Kumiko the Treasure Hunter’ Takes ‘Fargo’ at Face Value
David and Nathan Zellner spent a decade making their offbeat drama “Kumiko, the Treasure Hunter,” a mesmerizing portrait of a woman who thinks “Fargo” was real. Now you can ask them all about it.
On Friday, March 27, the Zellner brothers are participating in an Indiewire live Facebook Q&A (which operates much like a Reddit AMA) to answer all of your pressing “Kumiko” questions.
“Kumiko, the Treasure Hunter” was inspired by the urban legend of a Japanese woman named Takako Kunishi. In a pre-internet age, the local media reported that a Tokyo-based office worker had died in Minneapolis in search of the suitcase of cash Steve Buscemi’s character buries beneath the snow at the end of “Fargo.”

Just pop over to Indiewire’s Facebook page at 3pm on Friday to participate.
“Kumiko, the Treasure Hunter” expands nationwide on March 27.