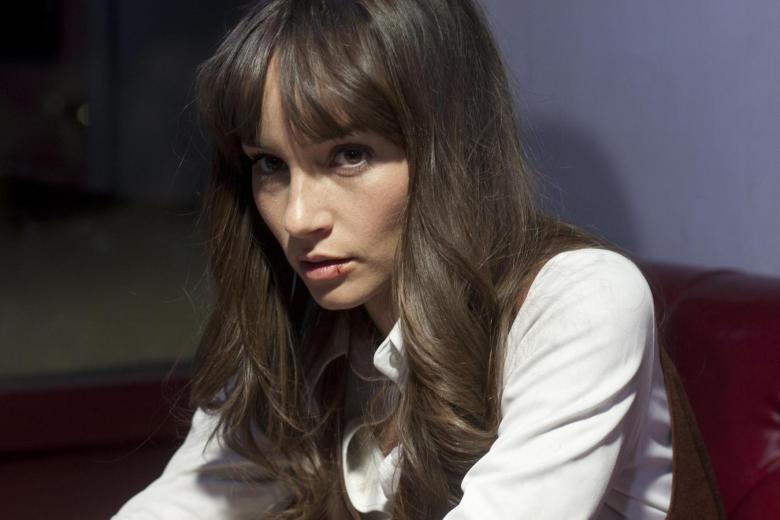 Pictured above is the first poster for Oren Shai’s "The Frontier," exclusively on Indiewire. Premiering March 15 in the Narrative Feature section at South By Southwest, "The Frontier" is the story of Laine, a young woman on the run from the law, and the people she finds at an isolated desert motel called The Frontier (like in the movie!). "The Frontier" stars Jocelin Donahue, Kelly Lynch and Jim Beaver. Stills from the film below:

This Article is related to: News and tagged Posters, SXSW, The Frontier