Growing Up Without Growing Apart is Hard for 'Almost Adults' 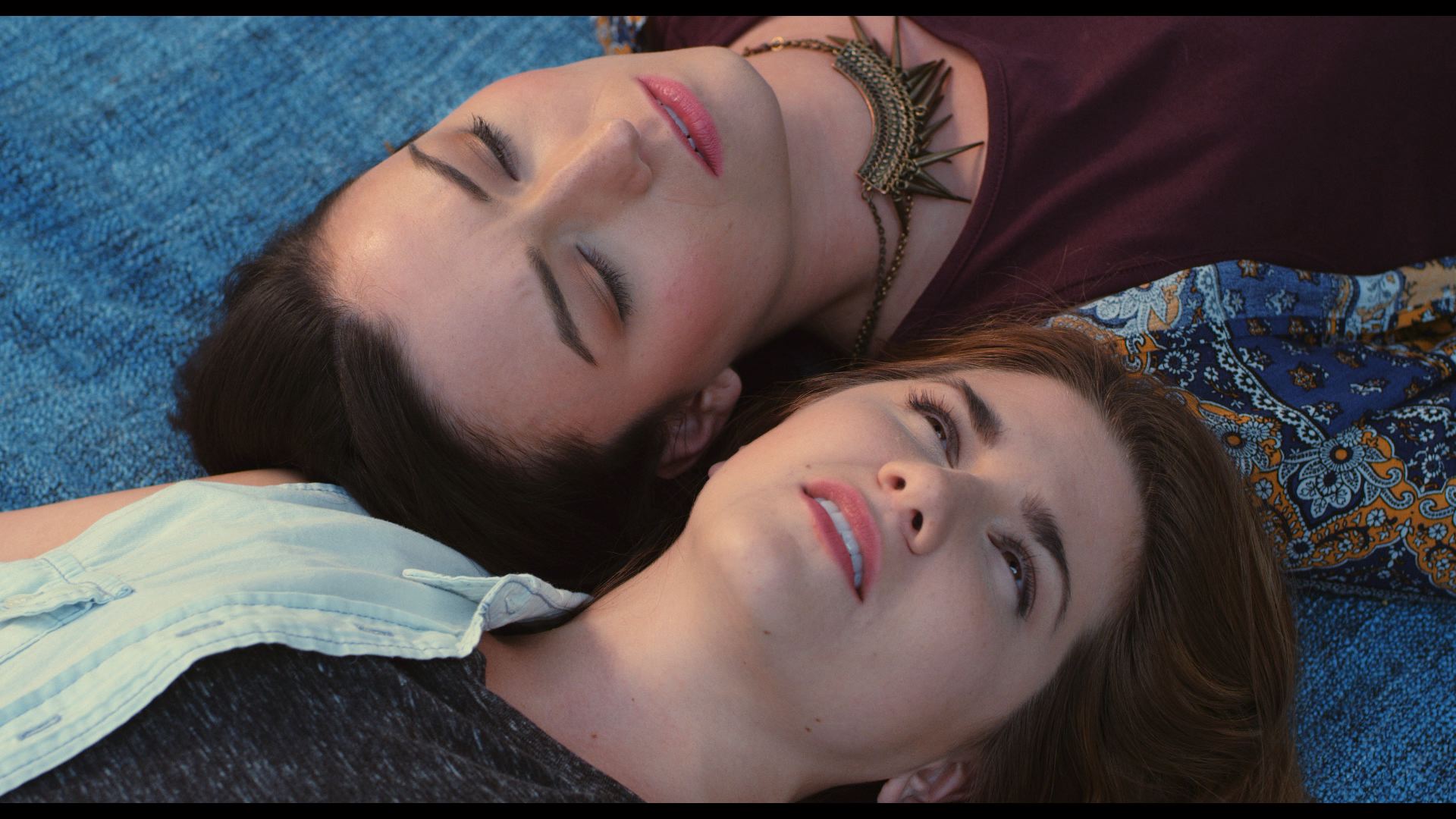 Here’s your daily dose of an indie film in progress — at the end of the week, you’ll have the chance to vote for your favorite. In the meantime: is this a movie you’d want to see? Tell us in the comments.

Elevator Pitch: ‘Almost Adults’ is about two best friends, Cassie and Mackenzie, in their final year of college. Cassie (a straight girl) and Mackenzie (a giant lesbian) have found themselves heading in different directions, like emotionally. Cassie is struggling with her career path, while Mackenzie is struggling with her sexuality. It’s a (platonic) love story about two best friends. Think ‘Thelma and Louise’ without all of the killing and cliff jumping.

Production Team:
Director – Sarah Rotella’s directing efforts have garnered 33+ million YouTube views and her films have been screened in 75 international film festivals including the Toronto International Film Festival and in a Master Class with director Tim Burton. To see her portfolio, visit www.sarahrotella.com.

Writer – Adrianna DiLonardo is a writer who has written two web series, two  viral videos, and has started a trending hashtag on Twitter. Her videos have garnered over 33+ million views on YouTube (that’s roughly the entire population of Canada), and played in film festivals around the world. She works at one of the top television production companies in Canada, and once met Tatiana Maslany on a bus.

Our key crew is comprised of women and we strongly believe in having a large female presence both in front of and behind the camera.

About the Film: Everyone has had that best friend growing up that you were positive would be your best friend forever. Then one day you realize your lives have gone completely separate ways and you’re not friends anymore (or worse) you have a falling out. Everyone has experienced this. Breaking up with a boyfriend or girlfriend is easy compared to growing apart from your bestie. You don’t come back from that. The silver lining, is that we also have those best friends that even when you don’t see each other for a long time, you can always pick up where you left off.