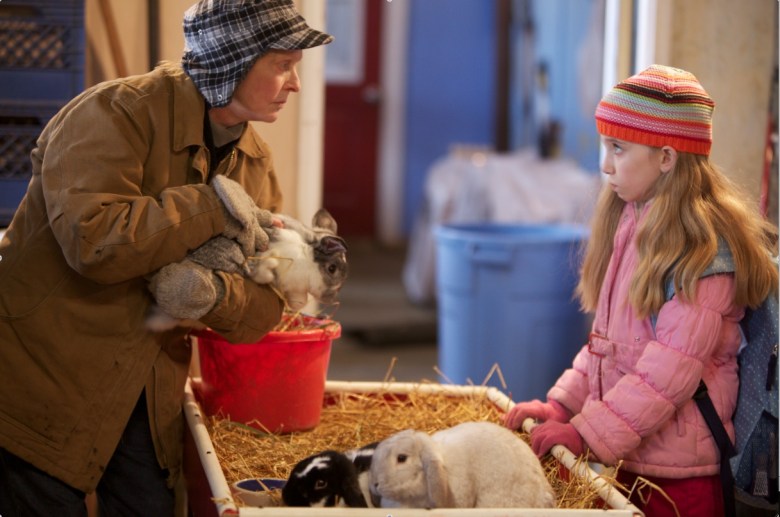 Longtime assistant director and production manager Tom Seidman recently gave a talk on how the budget should break down for an independent film. Highlights from Seidman’s talk, which you can read below, were published in a post that originally appeared on the Film Independent blog.

Many directors and I probably share the same idle daydream: A studio exec calls and says, “You simply must direct our $200 million screen epic. You’re the only one on our list.”

Then I wake up and realize I’m more likely to catch the measles or be hit by lightning.

READ MORE: 9 Tips for Getting the Best Performances in Micro-Budget Features

“About 12 years ago, I got tired of waiting for someone to tap me on the shoulder and say ‘here’s your big chance,'” he said. Seidman raised $750,000 to produce “The Hazing,” a horror film. Despite distribution and premium channel airings, the film lost $500,000. “That’s the sad reality of independent filmmaking. Even if you make a film you sell, it’s tough to get the money back to cover your budget,” Seidman said.

He then realized a $200,000 film would have a fighting chance of making its money back and maybe earn a profit. Since then, Seidman has produced, written and/or directed three $200k-budgeted films: “The Christmas Bunny,” “Golden Winter” and the upcoming “Survive.”

With a budget that tight, a filmmaker must take on numerous responsibilities they normally wouldn’t have to and excel at working the details of a production. “It’s all about pre-production,” he said. “It’s all about planning and not spending money until you absolutely have to.” That includes not paying yourself. All of the money needs to go into the production.

Seidman then asked the crowd who is the most important person in a $200k production. Answers ranged from director to DP to executive producer. He explained the most important person is an experienced line producer or assistant director who knows how to schedule and develop a budget. Seidman suggested bringing that person on early and offering a producer credit as incentive.

He also discussed some tips necessary for making a successful $200k film:

Choosing the Project
– Have a script that has commercial elements and is a great idea.
– Get feedback on the script.
– Car chases, explosions, stunts and other expensive and time-consuming things will break the bank.
– Other bank breakers: kids, animals, lots of extras and exterior night scenes.

Pre-production
– Bring on someone who understands film production to do a budget and schedule.
– Plan, plan and plan some more.
– This saves money and time during production.
– Investigate everything early: casting, scouting locations, crewmembers and equipment.
– Get insurance and permits.
– Form a limited liability corporation to protect yourself and the investors.
– Have a 7.5–10% contingency in the budget. Don’t touch it until production commences.

Casting
– Is a well-known or “name” actor required? Only if you want to sell the movie.
– Consider a casting director to assist in getting the name actor.
– Cast the rest of the roles yourself.
– Get familiar with the SAG ultra-low budget contract.

Location
– Start scouting early.
– One advantage to shooting outside of Los Angeles is cheaper or free locations, but a disadvantage is travel and lodging expenses.
– Weigh the pros and cons.

Hiring and Paying Crew
– Everyone should be paid something. It’s incentive to work and return the next day.
– Even interns should get a stipend.
– Hire a payroll company. It actually saves time, money and effort.
– Have backups in case someone doesn’t show or needs to be fired.
– If someone needs to be fired, get rid of them immediately.
– Have great food, but don’t overdo craft services.