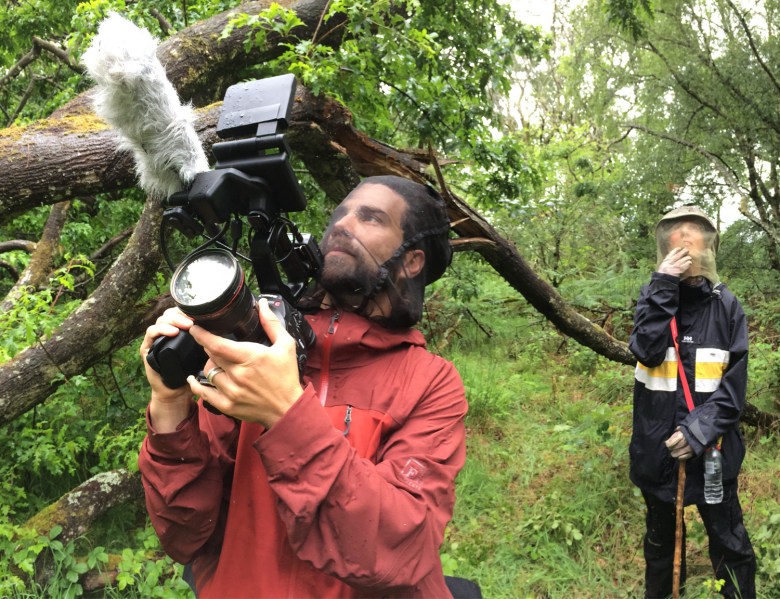 With “Poached,” Timothy Wheeler wanted to tackle a problem as unusual and underreported as it is serious and fascinating. In this informative, detailed and surprisingly illuminative documentary, egg thieves — yes, people who steal eggs — are identified, profiled and then examined. Taking inspiration from such character-focused filmmakers as Alexander Payne and the Coen Brothers, Wheeler explores this ostensibly-unusual behavior by way of fashioning profound and affecting character studies. The trick of “Poached,” pulled off by Wheeler with a delicate hand, is that it allows its subjects to adequately share their side of the story, while also maintaining a focus on the truth, and on what lurks underneath such peculiar motivations.

“Poached” exposes an obsession that can wipe out a species of birds: illegal egg collecting.

Egg thieves rob the nests of rare birds while a United Kingdom national police initiative named “Operation Easter” tries to stop them. We had unprecedented access to the most notorious and inconspicuous perpetrators and were able to get into their world and explore their motivation. We were fascinated to discover how their genuine love for birds and nature had turned into an obsession that destroyed the very object of their desire. Egg collecting is a bizarre crime in that perpetrators are not motivated by money. They are motivated by the lust for the beauty of the egg and the thrill of the chase. When police raid the homes of egg collectors, thousands of eggs can be found strapped under beds, beneath floorboards, and in secret rooms. Egg stealing is a complex issue because of the psychology of the egg collectors. Authorities have dealt with the problem by enforcing strict jail sentences and fines. One of our film subjects is even banned from going to Scotland during the bird nesting season for the rest of his life. But what the film also explores is the idea of redemption and the value some ex-collectors might be able to serve for nature conservation if given the chance to work with birds again.

My feature documentary directorial debut “The Other Shore: The Diana Nyad Story” premiered at SXSW in 2013 and it has been on a wild two-year journey airing in heavy rotation on Showtime, and featured in international media including Ellen, Oprah’s Super Soul Sunday, Good Morning America, and The New Yorker. During my last ten years working as a director, producer, and cinematographer for programming on Discovery, PBS, Al Jazeera, The New York Times, and VICE, one of the most rewarding aspects of filmmaking has been building an incredible team that I will undoubtedly make films with for years to come. Eric Myerson has edited three of the films I have directed. Aaron Goldberg is my screenwriting partner, one of my best friends, and is a co-Producer on “Poached.” Karen Christensen is my wife and creative rock who helps me see the path when I am well beyond overexposure to the story. And at SXSW 2013 I met my producing partner Steve Brown while he was premiering his film Spark: A Burning Man Story. We immediately schemed about collaborating and shared our gratitude for the festival. “Poached” is our first film together and there will be many more.

The first big challenge in making this film was access. We penetrated an underworld of collectors that have been to jail repeatedly and are very untrusting of police and society in general. It took patience and persistence to gain access and confidence from all of the film participants. The second big challenge was making decisions in edit that allowed them to tell their side of the story and balancing this with the greater pursuit of truth. 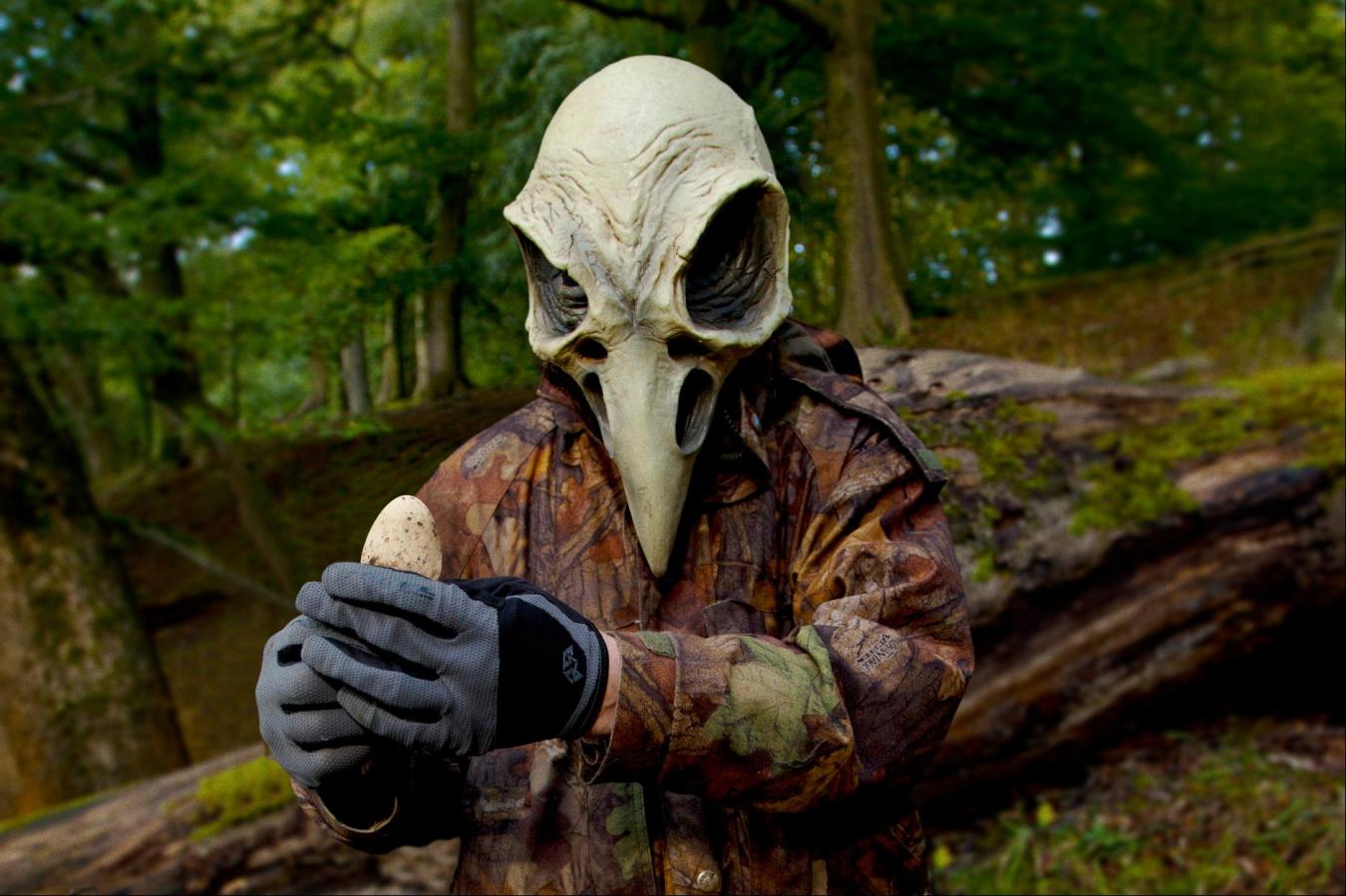 There are so many deep universal layers to this story, yet most people in the United States haven’t even heard of illegal egg collecting. I think a good film exposes people to new subjects and gets people thinking about the world differently. In the end, I think the film is successful if the audience is compelled to discuss any of the themes presented in “Poached”: bird conservation, our relationship with nature, addiction, or the line between passion and obsession.

Many films from a variety of genres inspired me in the making of “Poached.” First, I am huge fan of The Coen brothers and Alexander Payne and how these filmmakers broach obsessed characters with darkly comic tones. I was actually meditating one day when I connected one of the songs from Alexander Payne’s “Nebraska” to one of the scenes in “Poached.” This led me to composer Mark Orton who created the stunning score for both “Nebraska” and “Poached.” I am also a big fan of documentaries that take you on a cinematic journey as a narrative film would. “The Cove” is an excellent example of a nature film that is so compelling you forget you are being educated about an important issue.

I have a great team and we will be doing more films together. We are going to be involved in getting “Poached” out to a large audience by partnering with leading conservation organizations. We already have over 200,000 engaged bird lovers in our online community at www.facebook.com/welovebirdspage.

We primarily shot on the Canon C300 and 5D. We also have bird cinematography filmed with Sony F5 and Phantom.

We couldn’t do crowdfunding because the story started opening up in ways we could not have imagined and we had to run with it. There was no time for crowdfunding, but we were lucky to have backers who understood this was a unique and powerful story and trusted us to run with it.

I have a masters from the UC Berkeley Graduate School of Journalism focused in documentary film.

Indiewire invited SXSW Film Festival directors to tell us about their films, including what inspired them, the challenges they faced and what they’re doing next. We’ll be publishing their responses leading up to the 2015 festival. For profiles go HERE.

This Article is related to: Features and tagged SXSW, SXSW 2015, SXSW Meet the Filmmakers 2015