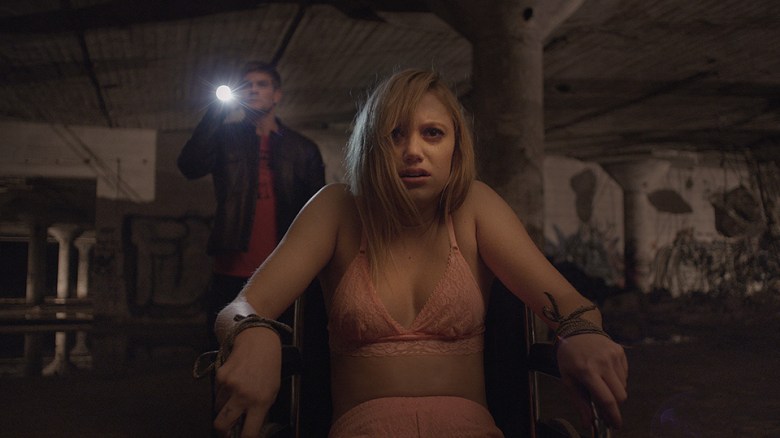 David Robert Mitchell’s indie horror flick “It Follows” rode rave reviews to find the best per-theater-average of any 2015 release so far (“American Sniper” and “A Most Violent Year” both topped it, but they are both technically 2014 films).

In four theaters, the RADiUS-TWC release — which premiered back in Cannes last May — managed a fantastic $163,000 gross, averaging $40,750 per theater. Following a group of teenagers pursued by a supernatural entity after having sex, the film was definitely boosted by critical acclaim almost unheard of for the horror genre.

“The best reviews of the year, smart horror fans, sex, and Friday the 13th combined to deliver an extraordinary opening,” Tom Quinn, Co-President of RADiUS said.  “We’re looking forward to a robust theatrical expansion filled with dread and mayhem.”

Also opening this weekend were a pair of music-related documentaries — Ethan Hawke’s “Seymour: An Introduction” (which looks at the life of pianist and teacher Seymour Bernstein) and Danny Tedesco’s “The Wrecking Crew” (which details a group of session musicians). IFC FIlms’ “Seymour” had the highest average of the two, taking in a promising $26,300 from 2 theaters for a $13,150 average. But in 7 theaters, Magnolia’s “Crew” didn’t do so bad either, taking in $63,000 for a $9,000 PTA.

Another new release came via Cohen Media Group, as their French import “3 Hearts” — directed by  Benoît Jacquot and starring Charlotte Gainsbourg, Catherine Deneuve and Chiara Mastroianni — took in a solid $12,300 from a single theater.

The weekend’s only real clunker was The Weinstein Company’s “Eva.” Finally getting US release years after debuting in Europe, the futuristic Spanish import (set in 2041 and starring Daniel Bruhl as a robot scientist) bombed in 50 theaters, taking in just $10,200 for a $204 per-theater-average. It was the lowest average of any film that reported estimates. 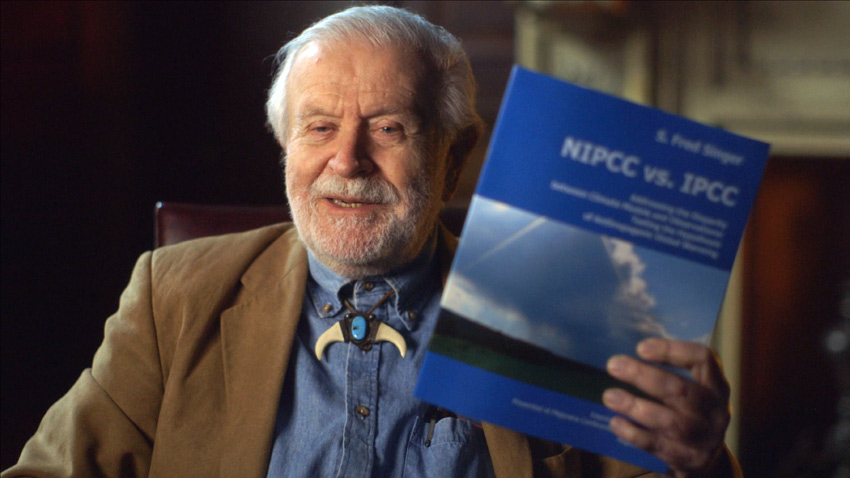 As far as holdovers went, two documentaries — Sony Pictures
Classics’ “Merchants of Doubt” and Abramorama’s “An Honest Liar” — had
so-so second weekends. The former — which looks at pundits-for-hire who
present themselves as scientific authorities as they speak about topics
like toxic chemicals, pharmaceuticals and climate change — grossed
$28,600 from 10 theaters (up from 4) for a $2,860 average, while the latter — about
the life of the renowned stage magician turned scientific skeptic of the
paranormal James Randi — took in $12,900 from 6 theaters (up from 2) for a $2,150
PTA.  Heading into further expansion, the film’s totals stand at $54,200 and $31,200, respectively.

Yann Demange’s war drama “’71” — which stars breakout actor Jack O’Connell (“Unbroken”) — expanded from 16 to 65 theaters in its third weekend. Released by Roadside Attractions and Black Label Media, the film took in a solid $208,000, averaging $3,200 per theater. Its total now stands at $378,000 and it seems a near certainty it’ll head for the million mark soon enough.

Not doing quite so well (though it was released day-and-date on VOD) in its third weekend was “Maps To The Stars,” which Focus Features took from 61 down to 17 theaters this weekend after an Oscar qualifying release in late 2014 (which did result in a Golden Globe nomination for Julianne Moore, but not much else). The result was a 71% drop from last weekend, with “Maps” taking in just $19,000 for a $1,118 per-theater-average. It has now grossed $313,700. 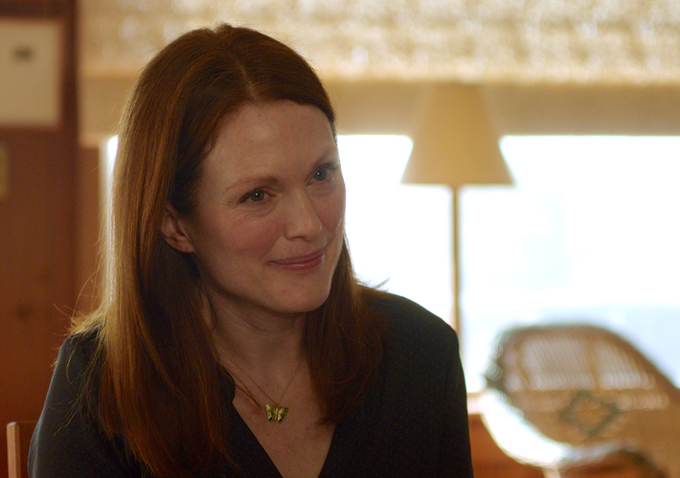 As for all the Oscar winners (and losers) hoping for to keep cashing in from afterglow of awards season, “Maps to the Stars” Julianne Moore had much better news thanks to her Oscar-winning “Still Alice.” In 740 theaters, the film took in another $1,011,000 for a $1,366 average. The $5 million-budgeted Sony Pictures Classics release has now grossed $16,440,000 and has a decent shot at approaching $20 million when all is said and done.

The biggest winner on Oscar night — “Birdman” — dropped 70% from last weekend after it lost 538 theaters. From the 239 cinemas that remained, it took in $215,000, averaging a weak $900 and showing that Oscar glow wears off pretty quick. Though it’s total gross now stands at a very respectable $42,018,000. That said, it’s still the second lowest grossing Best Picture winner of the past 30 years, as only “The Hurt Locker” has grossed less.

A trio of Oscar nominated foreign language films that didn’t manage to take home a prize all tried made use of the exposure anyway this weekend.

Sony Pictures
Classics crossed that very mark as it took another foreign language film Oscar nominee — Andrey Zvyagintsev’s “Leviathan” — from 71 down to 49 theaters this weekend. That resulted in a $59,000 gross and a new total of $1,092,800.

Finally, one of the few specialty holdovers titles out there without Oscar tied to it — Jemaine Clement and Taika Waititi’s “What We Do In The Shadows” — had a very nice fifth weekend. Distributed by Unison Films in association with Paladin, the film went from 100 to 126 theaters this weekend and jumped 6%, grossing $336,000 for a $2,667 per-theater-average.  Its total now stands at $1,390,000 and it looks like it’s becoming one of 2015’s few indie breakouts so far. 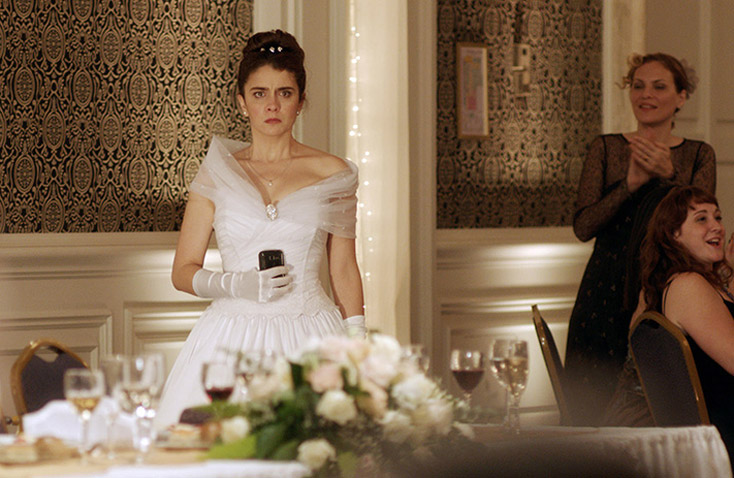 This Article is related to: Box Office and tagged Birdman, It Follows, Maps to the Stars, Merchants of Doubt, Still Alice, Timbuktu, Wild Tales