SXSW: Critics Select the Best Movies of the 2015 Festival 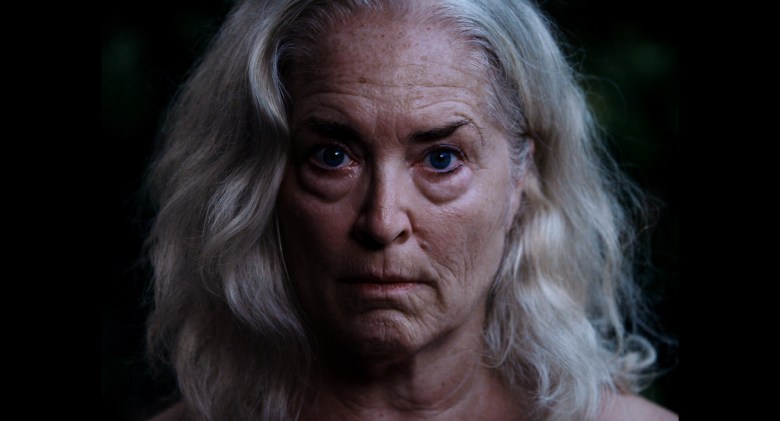 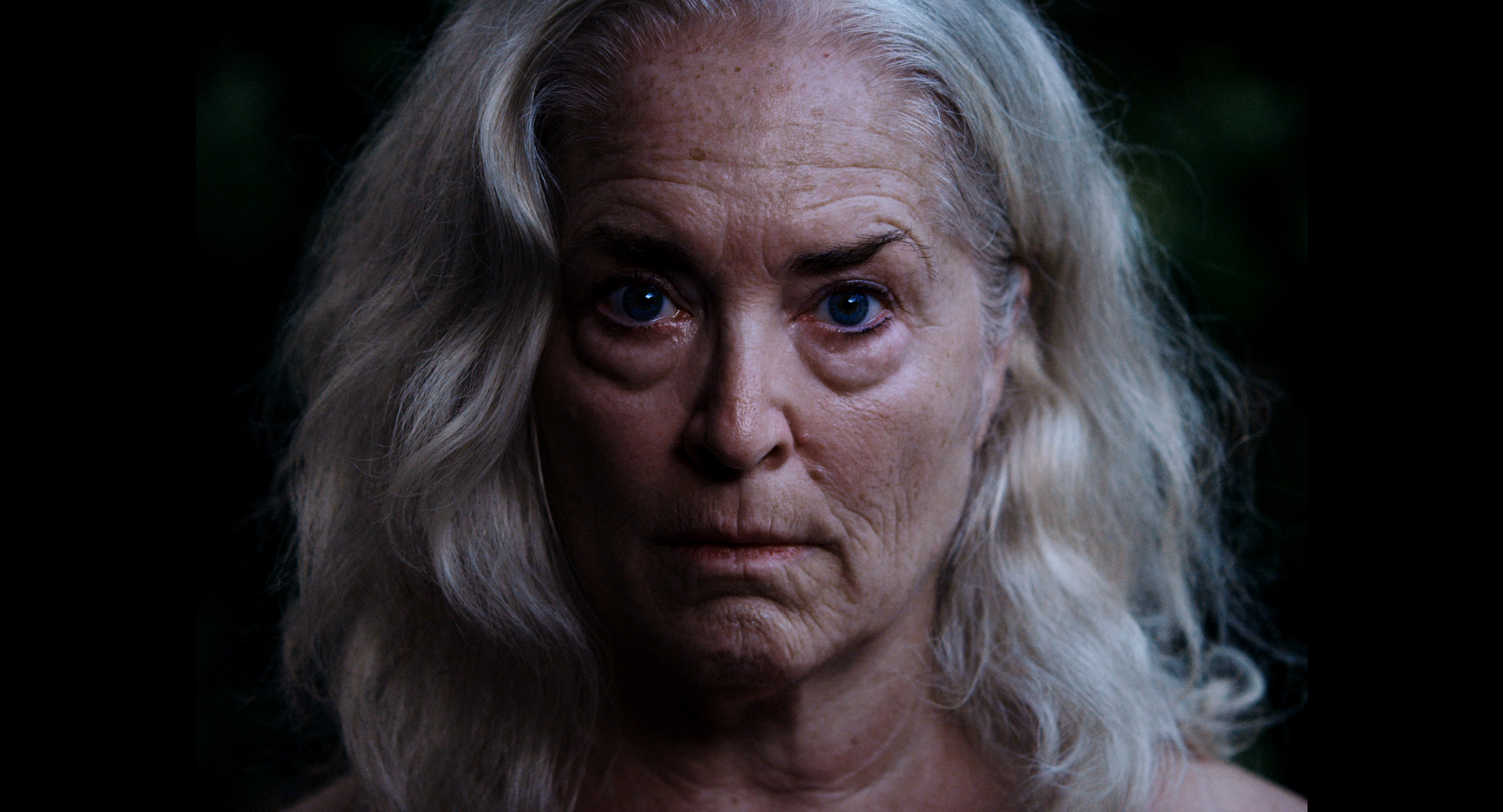 “Krisha,” the film that made its presence known at last week’s SXSW festival awards, also made an impression on critics. As we usually do at the close of major film festivals, we asked the members of our Criticwire Network who made it to SXSW 2015 to give us their favorite films and performances from their trip to Austin.

Trey Edward Shults’ tale of a woman ingratiating herself with her estranged family finished in the top three in five different categories, including top marks for Best First Feature and Krisha Fairchild’s Lead Performance.

The other two films that appeared on a significant number of ballots come from the sci-fi ranks: Alex Garland’s artificial intelligence drama “Ex Machina,” making its North American premiere, and Benjamin Dickinson’s “Creative Control,” a thriller that’s “at once otherwordly and familiar,” according to Eric Kohn’s review. “Ex Machina” was the overall leader in the Best Narrative Feature category, with Garland and Dickinson sharing first place in the Best Director category.

On the Documentary side, the awarded films fared equally well, with Scott Christopherson and Brad Barber’s Grand Jury Winner “Peace Officer” edging out Alex Gibney’s “Steve Jobs: The Man in the Machine” for first place.

Some notable names headlined the Best Lead Performance category, with Katie Holmes’ turn as half of the central psychiatric hospital romance in “Mania Days” finishing behind only Fairchild, while Sally Field in “Hello, My Name is Doris” followed closely behind. (If you’re curious to hear more about Field’s experience on the film, be sure to check out Nigel Smith’s interview with her here.) The top picks for Best Supporting Performance were similarly star-studded, with top finishers Oscar Isaac (“Ex Machina”), Elizabeth Banks (“Love & Mercy“) and Jason Statham (“Spy“).

“Krisha” also took the top slot on the Best Ensemble list, but Josh Lawson’s sexually charged “The Little Death” tied for second. The film made its first appearance in the U.S., debuting at TIFF last year. Garland, no stranger to well-received sci-fi scripts, took first place in Best Screenplay for his work on “Ex Machina.” Despite being shown a work-in-progress screening, critics took to Judd Apatow’s “Trainwreck,” giving high marks for both the screenplay and Amy Schumer’s lead work.

And speaking of “Trainwreck,” one ballot featured a Best Supporting Performance vote for an unprofessional actor named LeBron James. Looking for more surprises? You can see the full results, with links to every critic’s individual ballot, here.

For more from the Network, be sure to visit the homepages for the Criticwire blog and grades central.