SXSW: The 8 Best Things Christine Vachon Said at Her Keynote 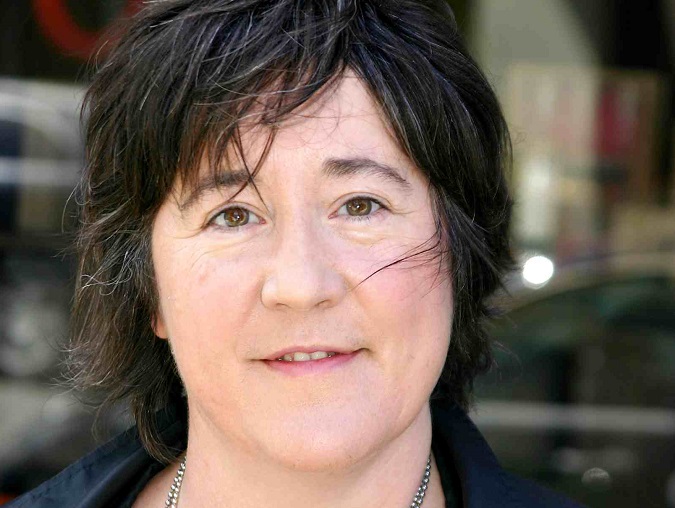 READ MORE: Stony Brook University Opens Its Doors to New MFA Course in Film
This year marks the 20th anniversary of Killer Films, Christine Vachon and Pamela Koffler’s massively influential and iconic indie production house responsible for the entire feature film output of director Todd Haynes, and countless other indie classics including “Hedwig and the Angry Inch,” “Happiness” and “Boys Don’t Cry.” Coming off a recent Oscar win for Julianne Moore’s devastating performance in their title “Still Alice,” Vachon delivered a keynote talk today in Austin, moderated by Variety’s film critic Scott Foundas. Below are the top takeaways from what was discussed.

“I keep trying to train myself to stop saying ‘filmmaker’ and start saying ‘storyteller.’ We’re telling stories.” She revealed that she’s made good on that stance by renaming her company Killer Content.

She has no problem with financiers requesting a producer credit on a project.

After Foundas remarked how “Lee Daniels’ The Butler” likely broke the record for the most producers listed on a single feature project, Vachon replied that she thinks “there’s an argument that sometimes a producer is simply the person that does the one thing that makes the movie – that pushes the story over the edge from not happening to happening.” She did admit “it does get confusing to me when I’m digging through IMDB to see who really produced the film,” but that “every one of those people made the contribution to get the movie made.” “That’s why it’s a grey area,” she added. “It’s hard to come down on one side or the other.”

The theatrical feature isn’t a thing of the past.

Asked to comment on the changes happening in the film landscape with the rise on VOD, Vachon said, “There are so many game changers, but it’s also like the French proverb: ‘the more things change, the more they stay the same.’ Right now we’re at a time when we’re told that everyday theatrical feature filmmaking is over and that it’s being replaced by other things. But Killer is making more theatrical films than ever before. We’re kind of making more than we can handle!”

“As indies have become more risk adverse… ‘We’re not going to take chance on that new actor’ or ‘that story’s too much of a downer,’ etc. … Those are the rooms I sit in; those are the frustrations I’m dealing it. As [film] is pulling back, TV is like, ‘We will!’ As long as it’s a fresh voice. That kind of originality seems to have moved over.”

What the term ‘indie’ now means to Vachon.

“I guess all it comes down to: is it the result of a singular vision? Does it have that kind of auteuriness, of feeling like this film really couldn’t have been made by anybody else?
“It’s hard because everything is such a hybrid now. There will be a little studio money, a little money from foreign sales, a little money from a producer — that’s your soup. How do you decide that that one gets to be independent and that one doesn’t? I think that was very apparent at the Spirit Awards. At some point it was like, if this is just a rerun of the Oscars, why are we having it?”

READ MORE: How to Improve the Independent Spirit Awards: Top Producers Weigh In

“Walk through the doors that open for you.”

“I think a lot of people come into the workforce with very pre-existing ideas of what they want to do in film – direct, write produce, etc. They only do things to advance that goal. In fact, in storytelling, one of the most amazing things is there are so many different creative ways to be involved in how movies, television, whatever, are put together. What I always tell people is just walk through the doors that open for you. If you thought you wanted to work in narrative, but you get offered a job in documentary, just take it – ’cause then you’re in the world. It just exposes you to a lot of the different ways these stories are being told.”

What being an entrepreneur means to Vachon.

“One thing that’s hard to talk about is this notion of ‘we all have to be entrepreneurs.’ And I’m sure you’ve been hearing that all week. ‘Everyone has to be an entrepreneur!’ I would say that’s yes and no. Yes, it is about thinking outside of your own box. But I also think in some ways it’s about teaching your brain to take those leaps rather than actually saying, ‘I have to be a filmmaker and I have to know how to market and finance my movie.’ That’s just too damn much! You can just be the creative person you want to be. You just have to flexibilize your brain and that is entrepreneurship in my mind — it’s about forming your community. Community in our day and age, in what we’re trying to do, is really critical.”

Making films about women is still an uphill battle. 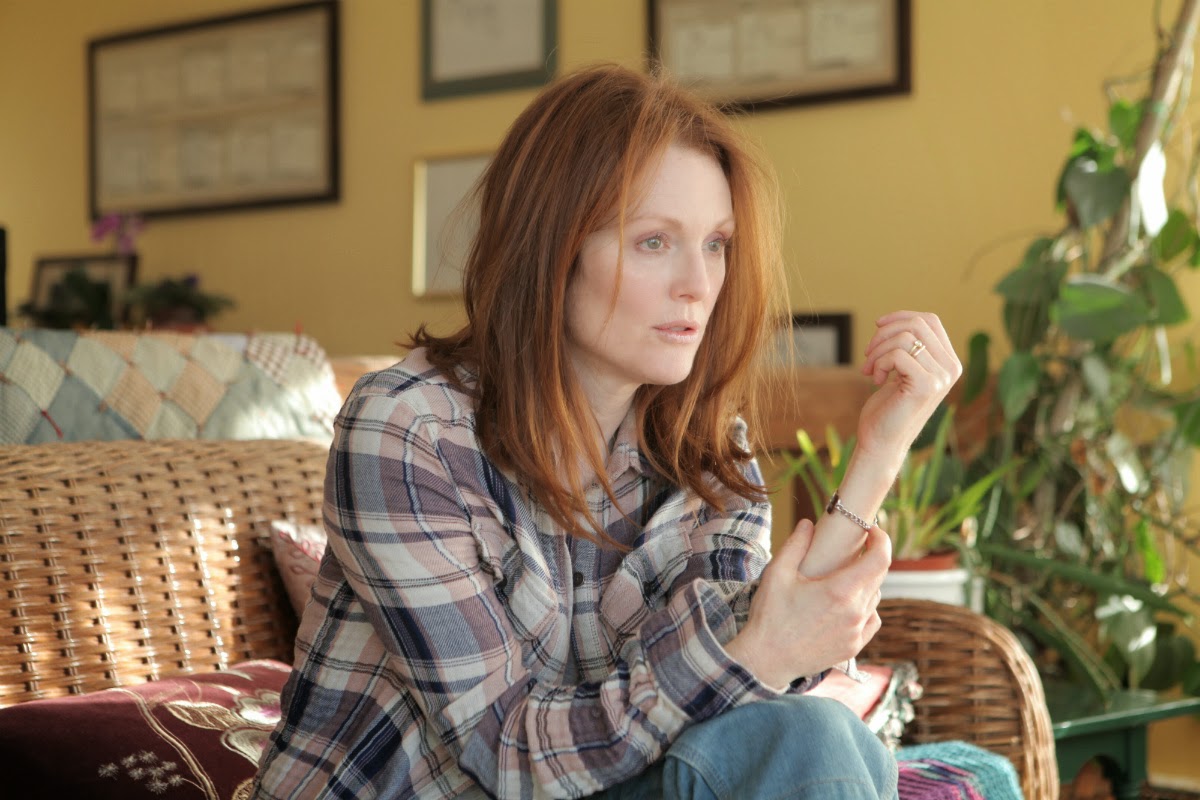 “Female driven dramas are tough,” Vachon bluntly stated when asked why more progress hasn’t been made on bringing female-led films to the screen. “Even on ‘Still Alice,'” she said, “when you get somebody like Julianne Moore, financiers are like, ‘Who’s going to play her husband? That seems to be endemic. It’s changing more rapidly in other platforms. TV has already left us in the dust. Women are extremely prolific in those fields.”
READ MORE: Sally Field on Going Raunchy for ‘Hello, My Name is Doris’ and Why She’s Never Felt Like a Great Success