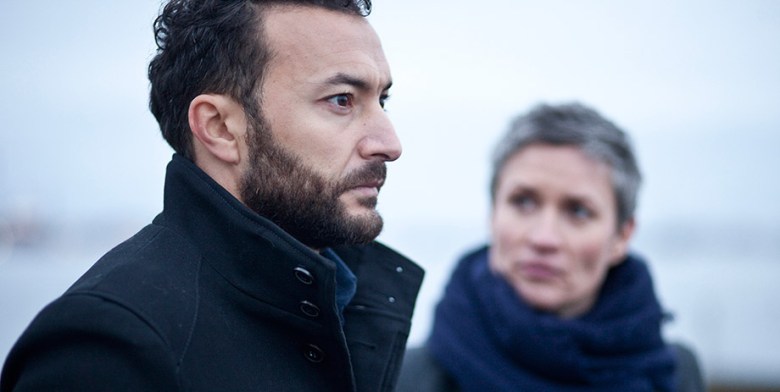 If you haven’t heard of it before, the First Time Fest is exactly what it sounds like — a festival designed to put the focus on first-time feature filmmakers, with an aim of shepherding in the next generation of great filmmakers. Held in New York, the five-day festival celebrated its third year. Here are the winners of this year’s fest:

Grand Prize Winner Of Theatrical Distribution & International Sales From Cinema Libre Studio
The grand prize of the five-day festival went to “Infiltrant” (“The Intruder”), Holland-based Shariff Korver’s thriller about a Dutch cop of Moroccan descent who goes undercover with a drug-trafficking Moroccan family and has something of an identity crisis along the way. The prize includes theatrical distribution and international sales from one of the festival’s sponsors, Cinema Libre Studio.

FTF Award for Outstanding Achievement in Directing
Shariff Korver also took home the directing award — all icing on the cake of his new distribution deal.

FTF Award for Outstanding Achievement in Acting
James Moles was honored for his role in “Other Madnesses,” in which he starred as Ed Zimmer, a reclusive New York City tour guide. Written, directed, photographed and edited by Jeremy Carr, the film had its premiere at First Time Fest.

FTF Award for Outstanding Achievement in Cinematography
Jarin Blaschke took the award for his work on “I Believe in Unicorns,” which was written and directed by Leah Meyerhoff.  “I Believe in Unicorns” (which had its premiere at SXSW 2014) told a bittersweet and twistedly fantastical coming-of-age .

FTF Award for Outstanding Achievement in Editing
The festival’s editing award went to Lauren Beckett Jackson, who lent her talents to “Beneath the Olive Tree” (directed by Stavroula Toska), a documentary film focused on Trikeri Island, the biggest women’s concentration camp during the Greek Civil War.

FTF Award for Outstanding Achievement in Scoring
“Void” composer Cedric Kayem was the honoree of the day for his lovely scoring. Directed by Maria Abdel Karim, “Void” follows six Lebanese women who wait for their sons, brothers, husbands or lovers. These women fight to have their missing loved ones’ cases renewed, in the aftermath of the Lebanese Civil War.

Additionally, Harvey Weinstein was honored in recognition for his dedication to producing first-time filmmakers. Some of his most famous first-timers include “Reservoir Dogs,” “Sex, Lies, and Videotape,” “Chicago” and “Strictly Ballroom.”

This Article is related to: Festivals and tagged First Time Fest, Harvey Weinstein, I Believe in Unicorns