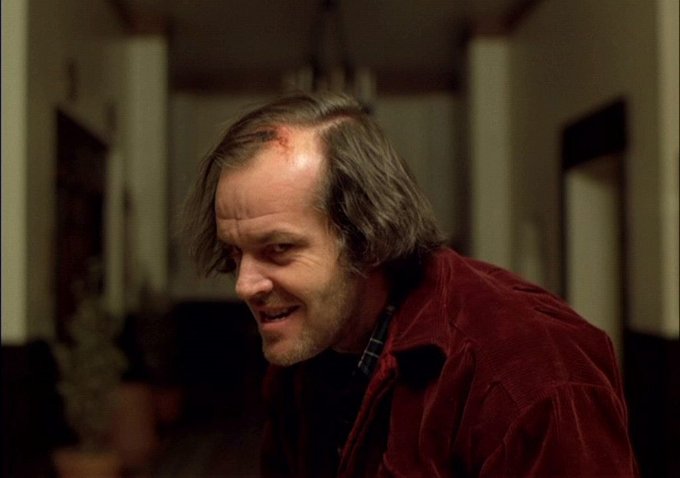 READ MORE: Attention, Filmmakers: Apply to This Horror Screenplay Contest
If you’re a fan of the horror genre, pay close attention to what the 2015 Stanley Film Festival has in store. SFF, sponsored by NBC Universal horror network Chiller, is a showcase of classic horror films and a celebration of the genre taking place at the historic Stanley Hotel, the inspiration for “The Shining.” The full line up is to be announced on April 2, but the fest has announced its special, interactive events, which are sure to entice any horror aficionado.

The festival takes place April 30-May 3. Tickets are on sale now and include all access packages to stay at the hotel for all three nights of the festival. For more information regarding tickets and the festival, go here. All events, which descriptions provided by the festival, are listed below.

READ MORE: ‘It Follows’ Director David Robert Mitchell on Sex in Horror Films and the Current State of the Genre

This Article is related to: News and tagged Festivals, Horror, Stanley Film Festival