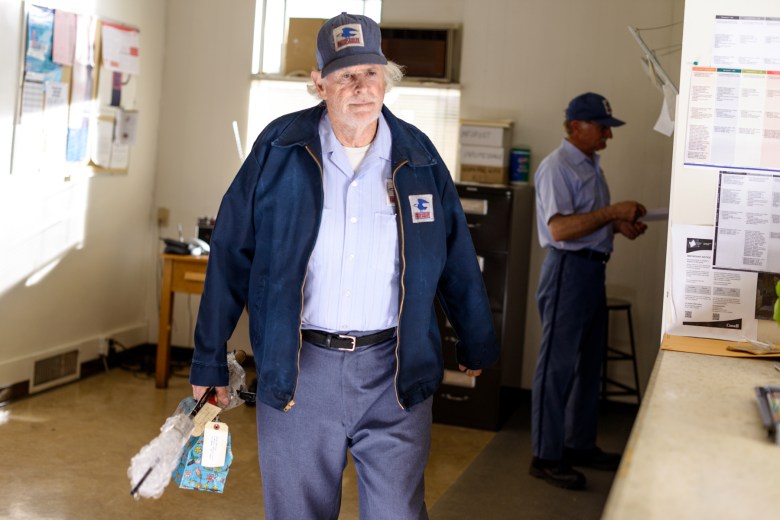 Sweet Bruce Dern is probably the least menacing actor in Hollywood, which makes him the perfect bully victim in this exclusive clip from “Cut Bank.”

Directed by Matt Shakman, the film is billed as an “all-American thriller,” but based on the cast, the clip and the fact that the Shakman has previously worked on “It’s Always Sunny in Philadelphia,” we’re guessing the film is closer to a Coen Brothers-esque dark comedy rather than, say, anything starring Liam Neeson.

This Article is related to: News and tagged A24, Bruce Dern, Clips, Cut Bank, DIRECTV