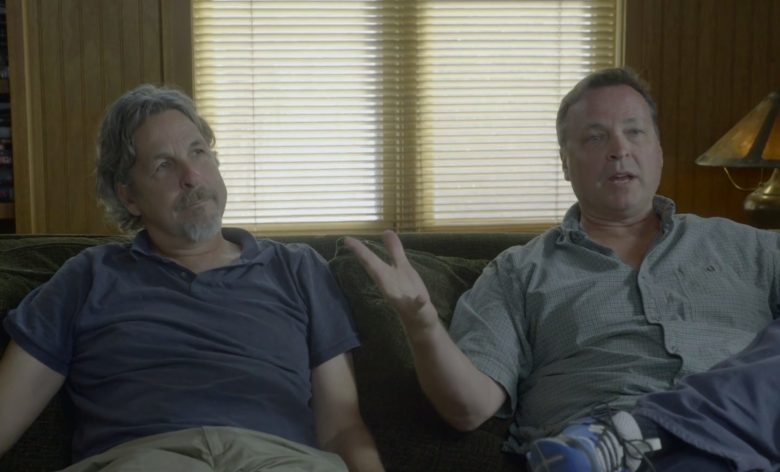 After profiling “thirtysomething” creators Edward Zwick and Marshall Herskovitz, “X-Files” creator Chris Carter and others, the AOL original series “Inspired” has turned its attention to the Farrelly Brothers.

As co-directors of such classics as “Dumb and Dumber” and “There’s Something About Mary,” Peter and Bobby Farrelly rank among the most prolific and enduring comedy filmmakers around. More recently, they’ve been behind remakes of “The Heartbreak Kid” and “The Three Stooges,” as well as the sequel “Dumb and Dumber To.”

In the upcoming episode of “Inspired,” the writing-directing team explains how after nine years of writing without ever getting anything produced, they were able to write and direct one of the most successful and beloved comedies in history, “Dumb and Dumber,” and helped make Jim Carrey one of the biggest stars in film.

Check out two exclusive clips of the episode below, and be sure to visit inspiredshow.tv to watch other episodes of “Inspired.”