Watch: Netflix Gut-Punches Us With Full Trailer for 'Marvel's Daredevil' 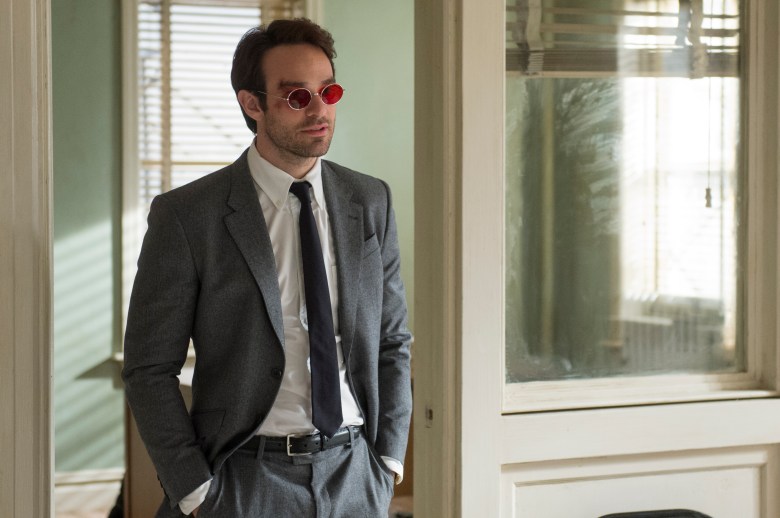 For fans of the comics, anticipation is huge for the upcoming launch of “Marvel’s Daredevil,” but even if you don’t know the names Frank Miller or John Romita Jr., the latest trailer for Netflix’s first excursion into the superhero genre will get your blood pumping.

While focused on Matt Murdock’s (Charlie Cox) journey towards vigilante justice, the trailer also features plenty of “True Blood” alumni Deborah Ann Wolf as Karen Page and Vincent D’Onofrio as prime villain Kingpin. There’s also an explicit reference to Marvel’s roster of blockbuster heroes — a reminder that “Daredevil” is part of a much bigger universe. And a whole, whole lot of violence and action.

“Daredevil” premieres April 10 on Netflix. (Yep, all at once.)