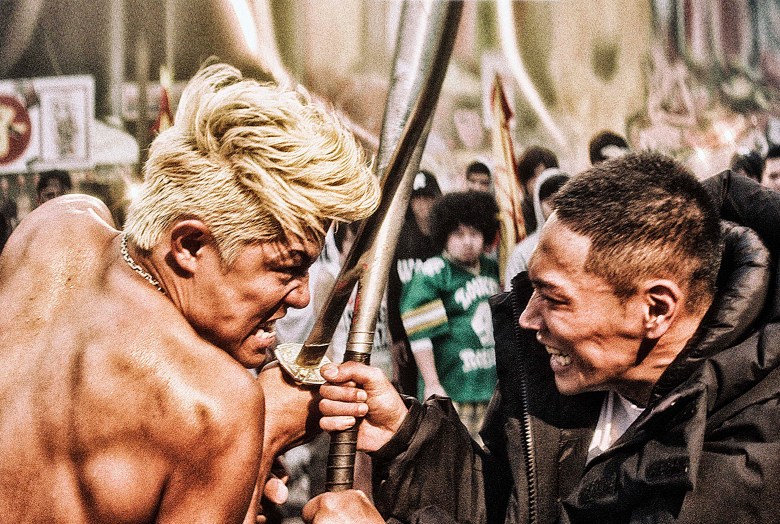 XLrator Media, distributor of films like “Jimi: All Is By My Side” and “The Machine,” has acquired the rights to “Tokyo Tribe,” the futuristic street-gang martial arts action-hip-hop musical epic that premiered at the Toronto International Film Festival.
“Tokyo Tribe” was written and directed by Sion Sono, who was the recipient of TIFF’s esteemed People’s Choice Midnight Madness award for the film, “Why Don’t You Play in Hell?” His new film is based on two opposing factions in the ghetto slums of Tokyo, which erupts into a full-out war.
XLrator’s CEO, Barry Gordon is thrilled about the acquisition, stating, “audiences have never seen anything like ‘Tokyo Tribe’ and will be blown away by its originality, energy and mind-blowing action and musical sequences that pay homage to everything from Quentin Tarantino to ‘Scarface’ to ‘West Side Story.'”
XLrator Media will release “Tokyo Tribe” in Fall 2015 on its TURBO action label.

This Article is related to: News and tagged Jimi: All Is By My Side, Sion Sono, The Machine, Tokyo Tribe, Toronto International Film Festival, Why Don't You Play in Hell?, XLrator Media