5 Key Facts About the Sound of 'Better Call Saul': It's Not 'Breaking Bad' and How the Humor is Huge 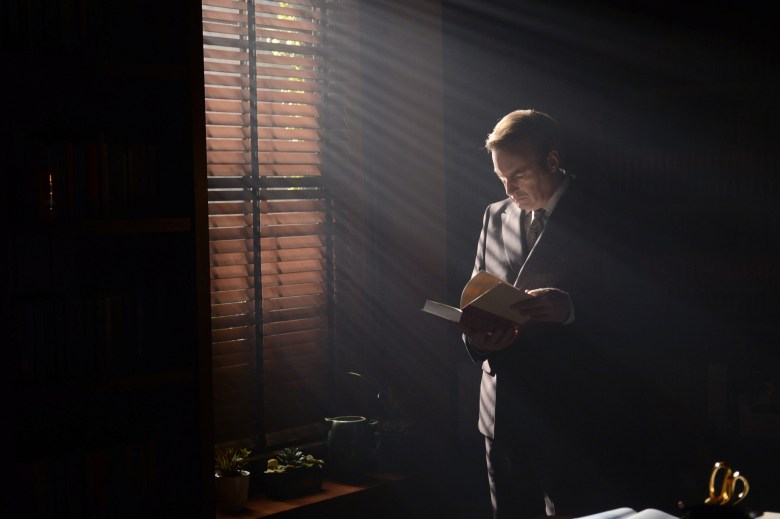 AMC’s “Better Call Saul” wrapped up its first season Monday night. So it only makes sense to explore the overlooked sounds of the “Breaking Bad” spin-off series. A Sound Effect talked to Nick Forshager, the sound editor behind “Better Call Saul” and “Breaking Bad,” about the differences between the sound of the two shows and nailing just the right tone for “Better Call Saul.” Here are the key things we took from the interview, and they can speak volumes to not just the sound, but the show itself.

There’s No Faking It When It Comes To “Better Call Saul”
“The vision for the sound of ‘Better Call Saul’ has been to keep it authentic and organic. This isn’t a show that you can really fake. If you try and use sound effects that aren’t what you are seeing, the audience will know it’s off. So we take great care in making sure that the there is authenticity to what you hear. We also try and use as much organic sound as possible. We shoot over twenty hours of foley per episode.”

“Better Call Saul” Is No “Breaking Bad” Part Two…
“I think the main difference between the two shows is the overall tone. Walter White’s world was all about death and secrets. The entire series was built around Walter hiding from the world what he was doing and who he was. So the world was generally very still, quiet and dark. We worked really hard at keeping his world isolated and sterile. We used very little background and used silence as a story telling device, which made his character more desperate and vulnerable. Jimmy’s world is the complete opposite. His world is alive and full of hope.” 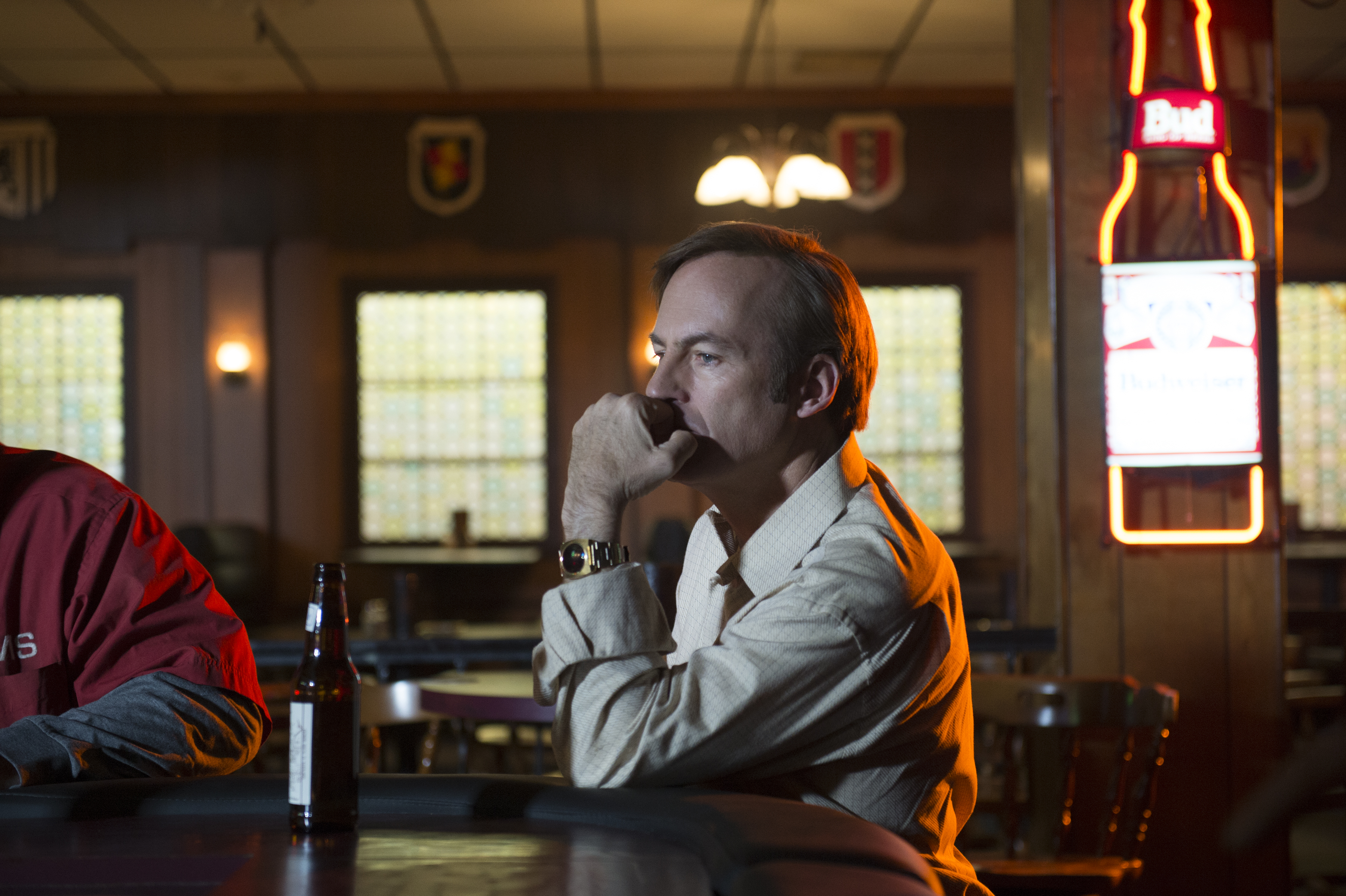 …But There Are Similarities
“Of course certain locations, like the desert, had been established in ‘Breaking Bad’ and we wanted to carry that sound forward, but most of the show has been built for this show. I would imagine as Jimmy becomes closer to becoming Saul, there will be more things that we will bring back from Breaking Bad.”

“Editorially we are using the same editing crew as ‘Breaking Bad.’ Kathryn Madsen is my ADR supervisor and right hand man. She handles all the dialogue and ADR and coordinates with Jane Boegel our dialogue editor on every show. I handle the sound effects and sound design. Mark Cookson is my main sound designer and sound effects editor. Cormac Funge cuts all of our backgrounds and Jeff Cranford programs and helps edit the foley.”

Nailing the Comedy is Key
“The key element in a show like ‘Better Call Saul’ is to create the right sound effects for the humor. It’s a tricky show because so many scenes are humorous, but they aren’t slapstick funny scenes. The sounds need to really support the humor, and if the sounds are too big or broad, they just won’t work. A good example is when Jimmy is in the trash can searching for evidence in Ep108. When the janitors dump the trash on Jimmy, we wanted to make it gross and disgusting.”

No Animals Were Harmed in the Making of “Better Call Saul”…
[SPOILER]…even though piq squeals were used to create screams when legs are broken.

“I came across this series of pig squeals, where a couple of them sounded like something I could use. Kathryn had re-recorded their screams in ADR and gave them to me so that I could see if I could get the pigs to match the screams.”

Read the entire interview at A Sound Effect here.