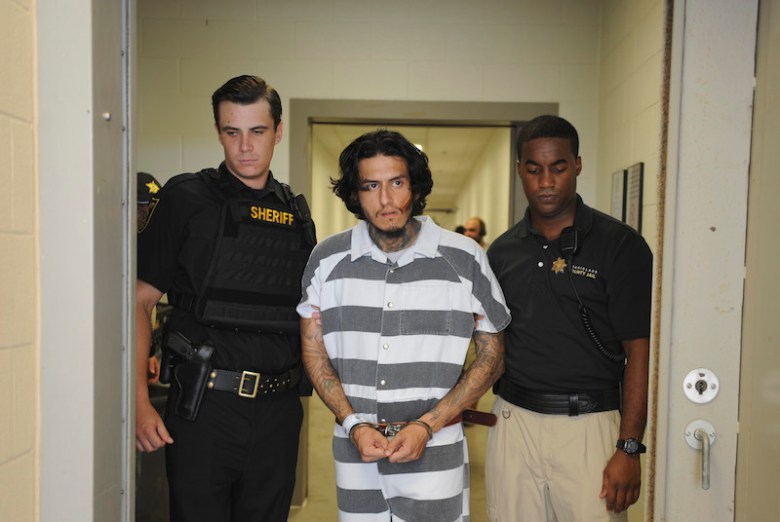 UPDATE (May 8): “American Crime” has been renewed for Season 2. The article below originally ran before Episode 7 premiered in April.

Putting “American Crime” on the air was a gutsy move. No matter what your opinion of the racially-charged ABC drama, the decision by creator John Ridley and ABC executives to move forward with a dark, raw look at how the American judicial system affects its citizens isn’t like anything else on television. And that includes broadcast television, which is relevant to both the show’s purpose and its problem.

After six weeks of episodes, “American Crime” has steeply dropped off in the ratings. Ridley’s follow-up project to the Academy Award-winning “12 Years a Slave” saw a harsh decline after its encouraging premiere numbers, losing more than 30 percent of its total audience and key demo in its second week. After attracting more than 8 million viewers for its pilot, “American Crime” dropped to 5.7 million and kept falling. Last week’s episode pulled in just 4.4 million and an anemic 0.9 rating in the 18-49 demo.

Ratings like this have lead to many analysts predicting a quick cancellation for “American Crime” (or, more likely, it simply “won’t be picked up” for Season 2 — the new industry lingo for canceling something they can pretend was a one-and-done event series). TV By the Numbers has gone as far as to say that “‘American Crime’ is certain to be canceled.” As an anthology series, “American Crime” is safe to finish its story and then slink away from the spotlight.

Whether it will is up for less debate than whether it should. When speaking at the TCA Winter Tour in Pasadena earlier this year, Ridley said it was ABC who approached him about the series. “‘American Crime,’ the concept, was not my concept,” Ridley said. “Michael McDonald and ABC approached me […] and said they had a desire to do a show that looked at where we are now and who we are now and do it through an inciting incident that people tend to galvanize around.” 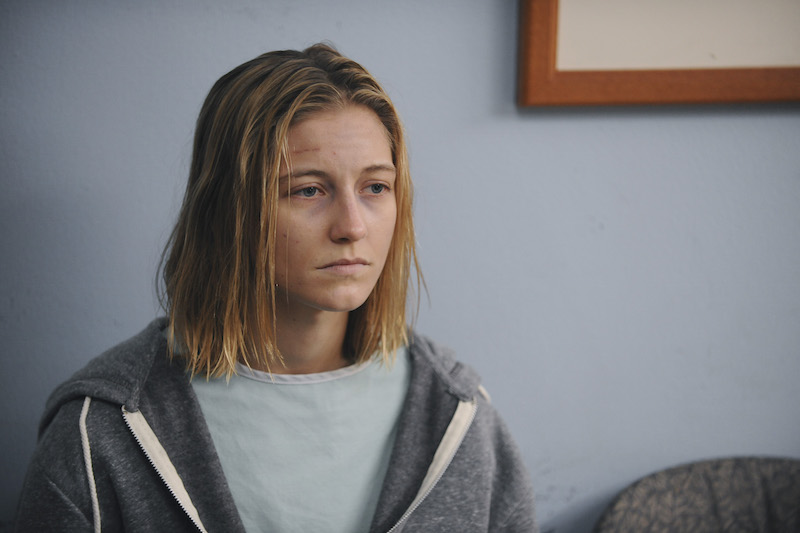 This kind of creative liberty usually only appears on cable, and plenty of critics took note of the series’ contrasting style to other broadcast dramas. Variety, The Hollywood Reporter, Indiewire and more all compared the series to something they’d see elsewhere, anywhere really, other than ABC. Most critics liked the series, too. It sits at 95 percent fresh on RottenTomatoes.com, sporting plenty of adjectives that could be used in TV spots to lure in an audience craving quality.

So if “American Crime” was conceived like a cable series, run like a cable series and ended up looking a lot like a cable series, could the criteria valued by cable companies save it? HBO (among others) holds on to poor-performing dramas if they have awards potential. “American Crime” is a solid contender for limited series Emmys this year in almost every category, from acting to the top series. Other shows are kept because they appeal to specific demographics. “American Crime” won its time slot for Episode 2 for women between 18-49. Anthology series in general are a hot commodity. Will ABC want to hold on to one with a prestigious background, Oscar-winning creator and potential to allure big names for Season 2?

Probably not. Odds are the critical and cultural clout carried by “American Crime” won’t be enough to get it to Season 2. Broadcast networks need to sell ad space and it’s hard to imagine who wants to put a spot between scenes of drug abuse and police brutality. The same can be said for product placement. Budweiser, Chevrolet and other big brand executives likely don’t want viewers associating their products with such a depressing show. Rebroadcasting rights also seem insignificant, given the series’ overall lack of appeal when released for such a wide audience.

In my original review of “American Crime,” I argued it took on too much for its its own good (yes, I was one of the two people to give it a negative review on RottenTomatoes). I stand by those words, but that doesn’t mean everyone can’t appreciate the endeavor and hope for a Season 2 that’s better than the first. A new setting with new characters and a new crime offers vastly new possibilities for a topic in need of public discussion. ABC executives may not be able to reasonably justify another year of “American Crime,” but I’m not so sure it was their heads they used to give it a go ahead the first time.

UPDATE (April 17): It’s a good news/bad news situation one day after Episode 7 debuted. The Hollywood Reporter confirmed John Ridley is working on a “mystery” Marvel superhero project for ABC, but also that ABC Entertainment President Paul Lee is “high” on “American Crime” despite its low ratings. Might the network’s interest in keeping Ridley happy be enough to save the show?