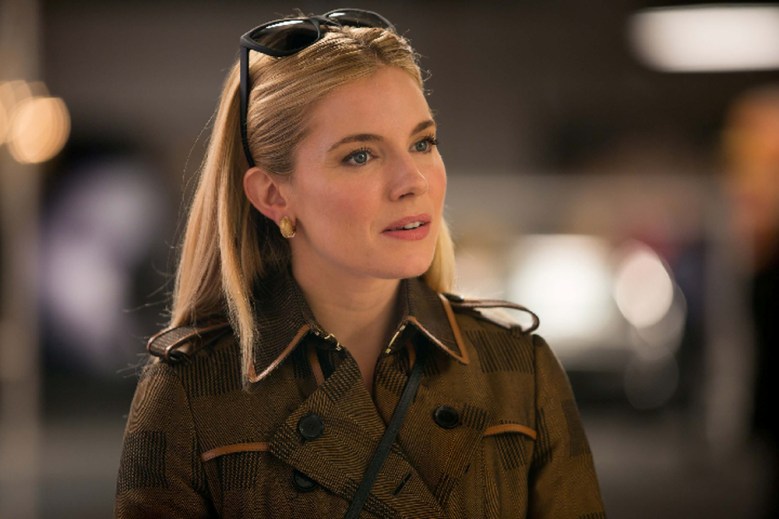 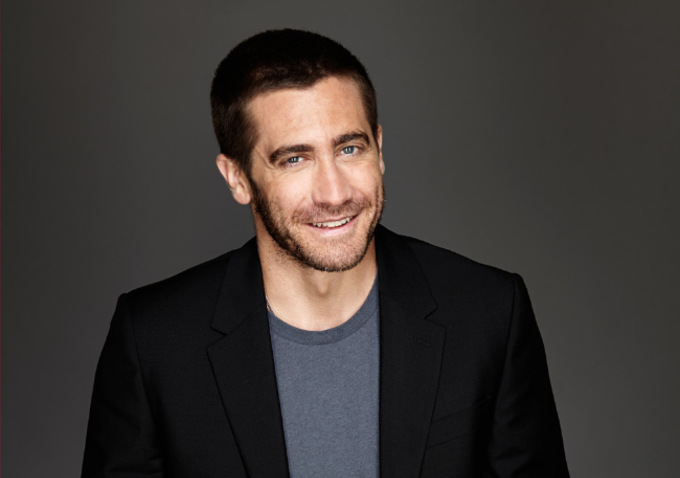 This year’s Cannes jury won’t be short on star power.

From hot young directors to esteemed veteran actors, the newly-released 2015 Cannes jury of nine artists is as diverse as it is impressive. Below are the seven people selected to serve alongside presidents Joel and Ethan Coen, as well as a small biography of each (courtesy of the festival).

Rossy de Palma: She is an icon of Spanish cinema and Pedro Almodóvar’s muse: she inspired his 1986 film “Law of Desire,”performed in “Women on the Verge of a Nervous Breakdown,” “Tie Me Up! Tie Me Down!,” “Kika and The Flower of my Secret” (nominated for two Goya Awards), and then “Broken Embraces” (Official Selection: 2009 Festival de Cannes). She rose to international acclaim in the early 1990s with directors like Robert Altman, Mike Figgis, Patrice Leconte and Mehdi Charef. She is set to appear in Pedro Almodóvar’s next film.

Sophie Marceau: After winning a Cesar for Best “Espoir” at the age of 16 for Claude Pinoteau’s “La Boum 2,” her career grows with success in both mainstream and author cinema. Films include “Police” by Maurice Pialat, and “L’Amour braque” by Andrzej Żuławski. She achieved international acclaim for Mel Gibson’s “Braveheart” (1995) and “Bond movie – The World Is Not Enough” (1999). Other notable credits include “Don’t Look Back” directed by Marina de Van – presented at the Festival de Cannes in 2009. With a career of over 40 films, she has also written and directed two feature films, “Parlez-moi d’amour” (2002) and “La Disparue de Deauville” (2007).
Sienna Miller: Experienced in both theater and cinema, she first gained recognition with her role in Matthew Vaughn’s “Layer Cake” (2004). She performed on Broadway in “Cabaret” by Sam Mendes. She starred in “Foxcatcher” by Bennett Miller which debuted at the 2014 Festival de Cannes and “American Sniper” by Clint Eastwood. She recently finished filming “High Rise” by Ben Wheatley.

Rokia Traoré: The inimitable Mali-born musician and singer Rokia Traoré has charted a distinctive course between tradition and modernity. Influenced by a nomadic childhood spent between Europe, the Middle East and Mali, the first CD by this singer songwriter with the captivating voice, “Mouneïssa” (1998), was highly acclaimed. In “Wanita” (2000), “Bowmboï” (2003), “Tchamantché” (2008) and “Beautiful Africa” (2013), Rokia Traoré drew on unprecedented combinations of instruments such as the balafon, the n’goni, the electric guitar and drums. Her openness to wide-ranging artistic collaborations is ample proof that music is her only continent.

Guillermo del Toro: Guillermo del Toro is one of the most inventive among the new generation of Mexican directors, alongside Alfonso Cuarón and Alejandro González Iñárritu. Del Toro, who started out as a make-up artist and special effects specialist, now lives in the United States. His filmography boasts a rich array of distinctive and flamboyant works shot through with fantasy and imagination, from “Mimic,” “The Devil’s Backbone” and “Blade II” to “Hellboy.” Guillermo del Toro presented “Cronos,” his first feature film, in a parallel section at Cannes. “Pan’s Labyrinth” was selected in Competition in 2006. 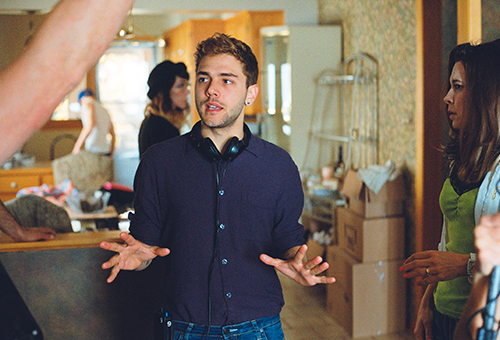 Xavier Dolan: After shooting his first feature film, “I Killed My Mother,” at 20, he directed “Heartbeats” and “Laurence Anyways,” both of which received an enthusiastic reception when selected for Un Certain Regard at the Festival de Cannes. “Tom at the Farm” was shown at the Venice Film Festival, where he was awarded the FIPRESCI Prize. His latest film “Mommy” has garnered the Jury Prize at last year’s Festival de Cannes and the César for Best Foreign Feature. Xavier Dolan is now working on his next feature, “The Death and Life of John F. Donovan.”

Jake Gyllenhaal: Jake Gyllenhaal was raised in a family of artists and made his cinema debut aged 11. He came to public attention in 2001 in Richard Kelly’s “Donnie Darko” and built a career composed of both independent films and blockbusters. Considered one of Hollywood’s increasingly bankable stars, he appeared in “Jarhead” by Sam Mendes, then Ang Lee’s “Brokeback Mountain” (Golden Lion in Venice) and in “Zodiac” by David Fincher, selected at the Festival de Cannes in 2007. He has recently appeared in two thrillers directed by Denis Villeneuve: “Prisoners” and “Enemy” along with Dan Gilroy’s “Nightcrawler.”

The Cannes Film Festival begins on May 13.