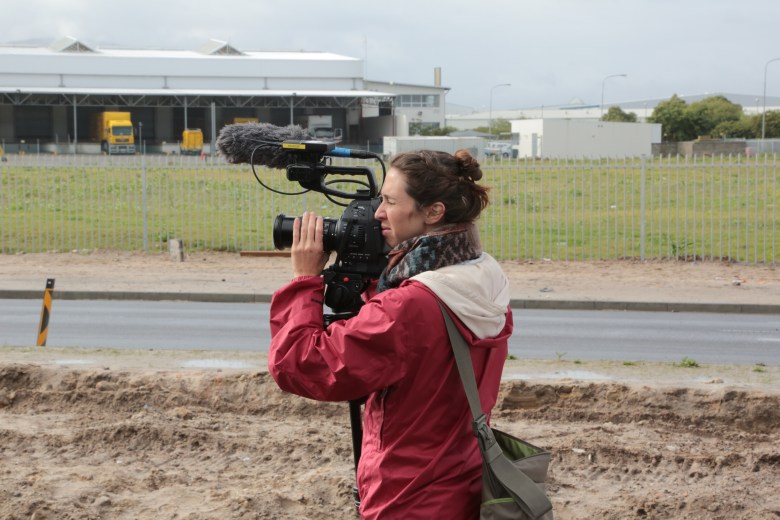 READ MORE: How to Take a Regional Story and Give it Mainstream Appeal

Ever wanted to make a documentary film about your local area? Is your area New York, Southern California, Texas or North or South Carolina? Want your documentary to air on cable? If your answer to the previous questions is “yes,” then you’re in luck!

Brooklyn-based distribution company FilmRise has announced that they are looking for short and feature-length documentary films to air on Time Warner Cable’s Local on Demand Channel.

The search is part of a partnership with TWC Local on Demand, which will debut a curated region-specific documentary category to TWC subscribers in late spring 2015. Titles currently set to air on the channel include “If These Knishes Could Talk,” about the history of the New York accent, “Shakespeare High,” about a high school drama competition in California and “The Unforeseen,” about the effects of real estate development on the environment in Texas.

Film submissions can be between 15 and 120 minutes in length, and should focus on regional topics specific to New York, Southern California, Texas, North Carolina and South Carolina. Topics should be suitable for all ages.

Chosen documentary films will be aired on TWC Local on Demand channel 1020; channels 1 and 1000 in Southern California; channel 411 in Wisconsin, Ohio and Nebraska and channel 103 in Kentucky.

You can submit your entry on the FilmRise website here, and email TWCDocs@FilmRise.com with any questions about the submission process.