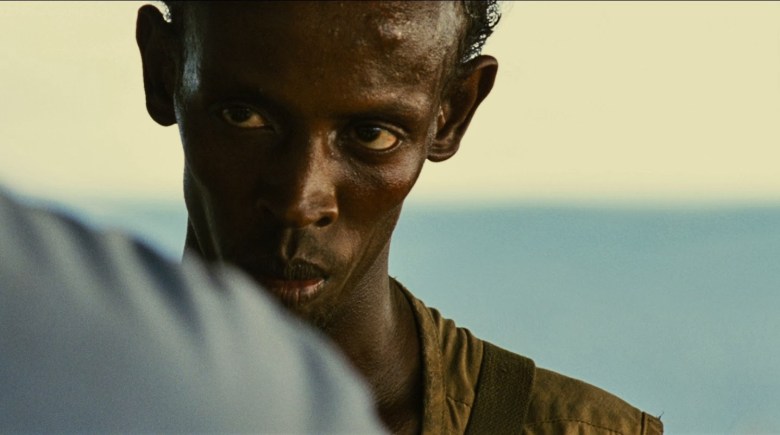 Just a couple of months back, Indiewire published a story by teenage filmmaker Luke Jaden, “What It’s Like to Be a Teenage Filmmaker.” Jaden, then 18, had recently wrapped his fourth film, “King Ripple.” “Trying to be a teenage filmmaker or a young Orson Welles is kinda ridiculous. You have to follow your own path — and some days it feels as if I just got dropped off on the side of the road going cross country along Route 66 and somehow got swept into this business,” he wrote.

READ MORE: What It’s Like to Be a Teenage Filmmaker

For his next film, Jaden has pulled off something few 19-year-olds (even Orson Welles) can boast: he managed to land an Oscar-nominated actor as the star. Barkhad Abdi, the Oscar-nominated “Captain Phillips” star and Torrey Wigfield (“Lost River”) have signed on to “The Wolf Who Cried Boy,” which is set to start shooting in Detroit later this spring. The story centers on a young man (Wigfield) who gets swept into the seedy underbelly of the scrapping industry. Abdi will play a limo driver who acts as a fence for stolen copper.

When Indiewire reached out to Jaden about his secret to landing top notch talent, he credited the casting director Andy Henry. “He has consistently opened the heavily-bolted door to the vault of talent,” said Jaden. 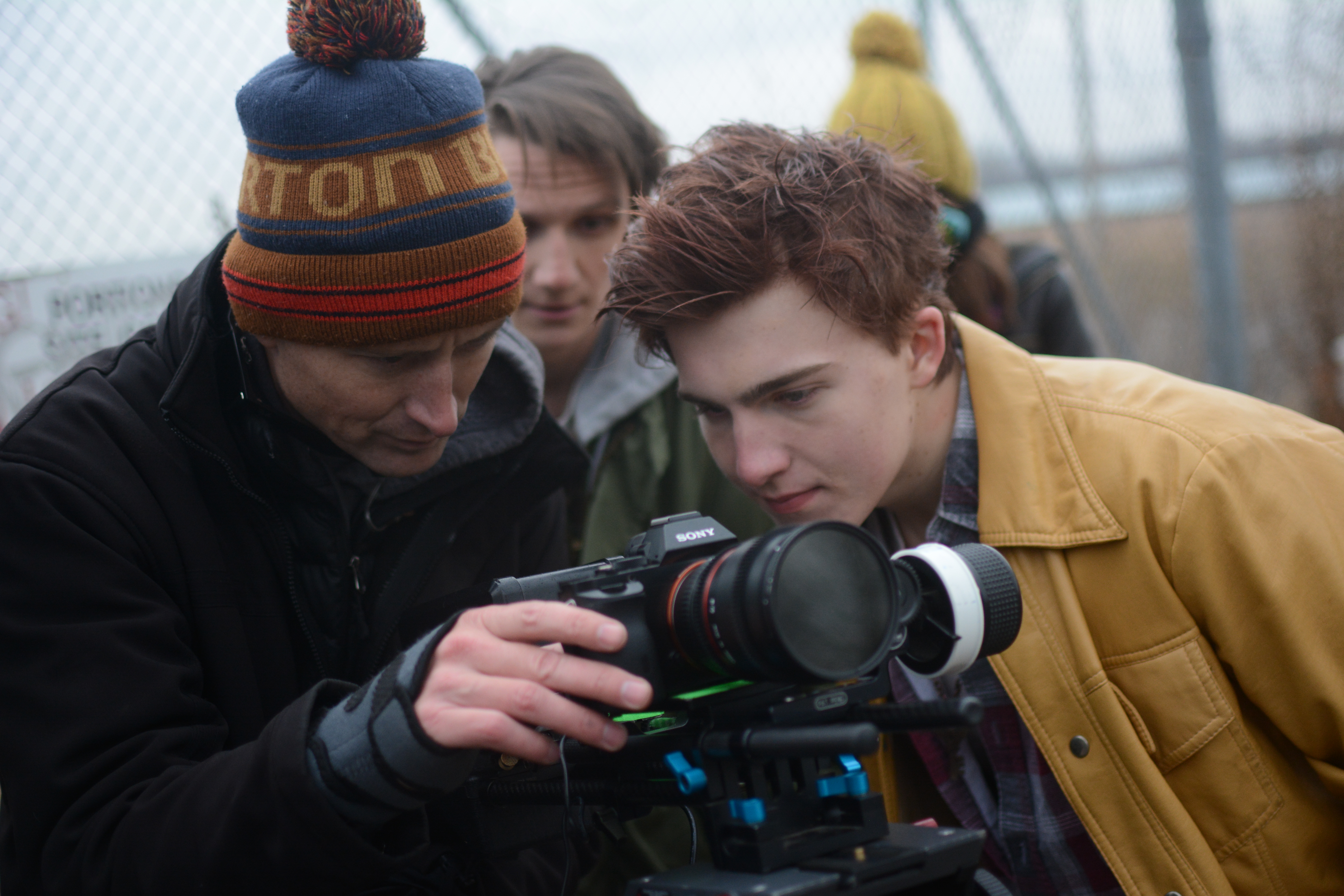 Here are some other tips Jaden shared (in his own words):

No one can make a film alone, I certainly can’t — although, as the main promoter of a film, often I have felt very alone. But I also know that once the train starts moving forward, people will want to hop right on board and help you throughout the long journey.

I have been fortunate to cultivate relationships with capable and well-respected professionals who share my excitement for making narrative films. Sometimes they live nearby and sometimes they don’t. Either way, it’s a game of phones 95% of the time.

It takes guts to crank out a bunch of calls, just ask any of your friends that have worked in an outbound call center. I always communicate with enthusiasm and excitement. I work the phones like I am working in a boiler room. That means Facebook and Twitter too. I don’t sit on my butt waiting around for people to call me.

Even my best allies in the industry need to see evidence that I have enough drive and chutzpah to stoke the flames of the project so that the fire burns bright enough to get us across the finish line. I have endless ecstatic energy toward film, most people seem to like that about me…

It became clear to me that Barkhad Abdi was the only one that could play the role to its true potential. The right person is worth the wait. He fit the role, plus he had unique knowledge of our world. As the project evolved, taking the long-shot approach to Barkhad began to make more sense.

It was a huge blessing that Barkhad had accolades, but he also was the best actor out of thousands who were auditioned for the lead pirate role in “Captain Phillips.” Just watch the clip where Barkhad’s character tells Tom Hanks’ character that “I’m the Captain now.” To deliver that line–to arguably one of the best actors in history, is a remarkable accomplishment.

It all comes down to story.

In order to get an opportunity with talent, the written material must be composed at a high level. This is a critical component of being able to get on the phone with an agent and get them excited about the the project. The confidence stems from knowing that when you hit send on the follow-up email, that the script is good and the story is great. If the excitement on the phone matches up with the excitement while reading; they will call back.

READ MORE: Here’s Why You Need to Hire a Casting Director

This Article is related to: Toolkit and tagged Barkhad Abdi, casting