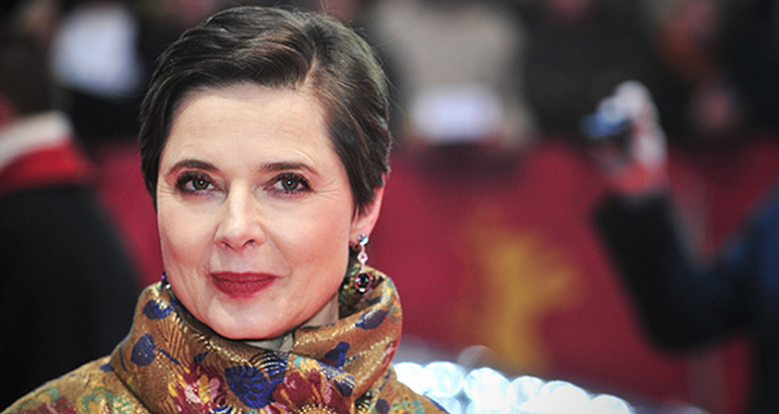 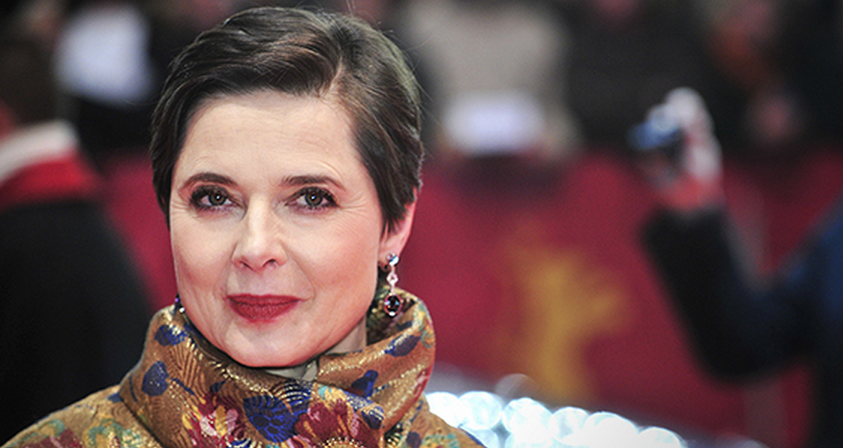 Isabella Rossellini has been announced as the president of the Un Certain Regard jury at the 2015 Cannes Film Festival.
The Un Certain Regard section will include 22 films to be announced, along with the rest of the competition slate, on April 16.
Rossellini, the daughter of Italian director Roberto Rossellini and Swedish actress Ingrid Bergman, began her cinematic career alongside her father as a dresser, before acting for the Taviani Brothers in “The Meadow” in 1979. She continued to play a number of tortured female roles, appearing in Taylor Hackford’s “White Nights, “Norman Mailer’s “Tough Guys Don’t Dance,” Nikita Mikhalkov’s “Les Yeux noirs” and a number of David Lynch films, including “Blue Velvet” and “Wild at Heart.”
In 2008, the actress directed and acted in a miniseries examining the reproduction, seduction techniques and parenting of wild animals. In these films, which were all produced by SundanceTV, Rossellini revealed her charming comedic talents after years of dramatic roles.
At the festival, Rossellini will take part in the tribute to her mother by attending the screening of “Ingrid Bergman, in Her Own Words‏,” a documentary by Stig Björkman being shown as part of the Cannes Classics. She will also launch her own “Ingrid Bergman Tribute” to celebrate the centenary of her mother’s birth.