Meet the 2015 Tribeca Filmmakers #22: Felix Thompson Built a Cast Around a 15-Year-Old Boy in 'King Jack' 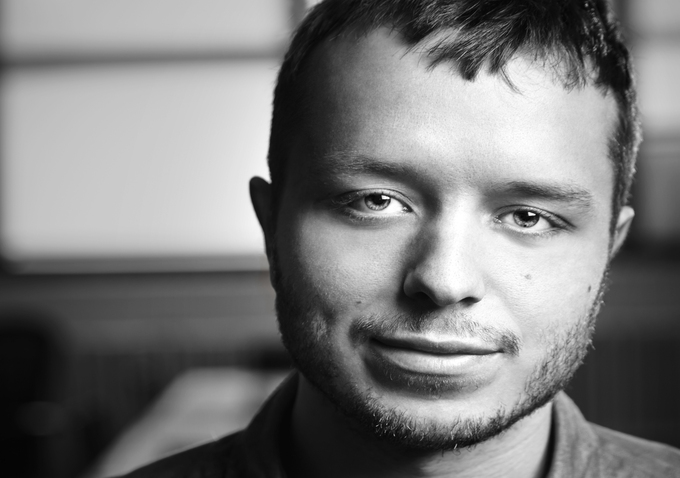 Growing up in a rural town filled with violent delinquents, Jack has learned to do what it takes to survive, despite having an oblivious mother and no father. After his aunt falls ill and a younger cousin comes to stay with him, the hardened 15-year-old discovers the importance of friendship, family, and looking for happiness even in the most desolate of circumstances. [Synopsis Courtesy of Tribeca Film Festival]

It’s about a scrappy teenager in a rough small town whose little cousin gets dumped on his doorstep for the weekend.

For me, the film is a tough and tender boyhood fable about the first time you have to look after someone other than yourself. That’s ultimately what I think growing up is about — learning to care for others more than you care about yourself.

I was born in Australia and moved to New York City as a kid. I still don’t think I’ve recovered from the shock of that. I work in Greenpoint with my creative family at Buffalo Picture House and am thrilled that we have made our first feature film together. I have a big family that I love to pieces, an unhealthy addiction to the English Premiere League, and I do not believe in running for the subway. You just were never meant to make that train.

The biggest challenge we faced was finding our “Jack.” Everyone else in the cast was going to be built around him. We wanted a boy who was actually 14 or 15 because there is a mix of volatility and vulnerability at that age that is just written on someone’s face. We did a local casting upstate with hundreds of kids, scoured the city and even considered kids as far away as Texas and Maine. But in the end our amazing casting director Avy Kaufman finally found Charlie. I still remember first seeing his tape. He did something that you always hope an actor will do: he changed the role for me. He brought in something I hadn’t originally seen in the character and in an instant the film took on a new shape. It was really exciting and I know the film would not have been the same without him. I guess if there is a moral to the story it is find a terrific casting director and have a lot of patience. 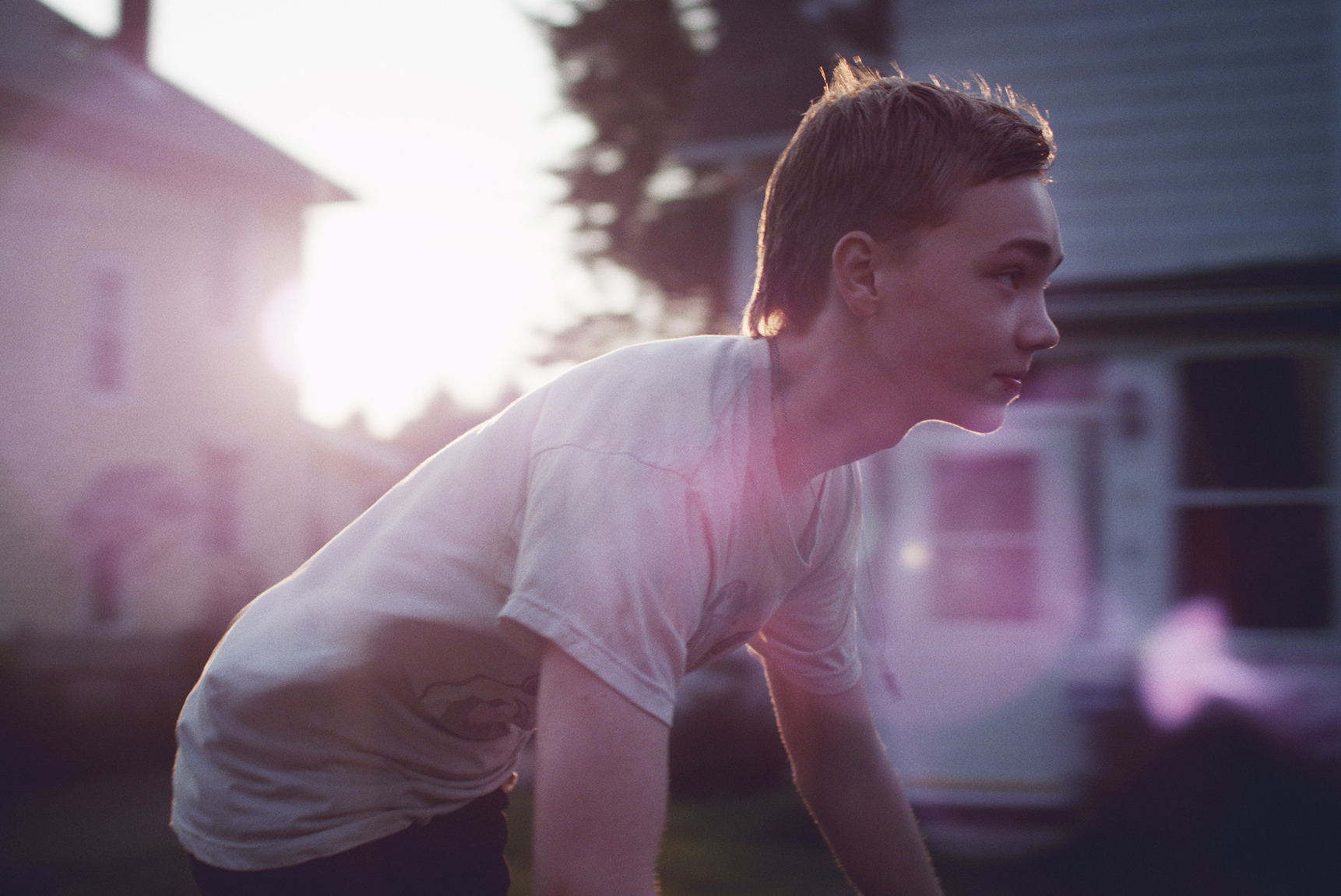 This film depicts a period of childhood that I look back on very fondly: those summers when everyone’s parents were working and the kids had the run of the streets. It was a time that could be both terrifying and wonderful. Left to our own devices we could be noble, cruel, silly or romantic. It was all a bit like “Lord of the Flies.”
Though the film has it’s fair share of light and dark, I think ultimately it is a story about the weekend that changes this one kid’s life. Hopefully people walk away from this film thinking back on those moments in their own lives. I want people to remember those moments when our parents weren’t around to tell us right from wrong and we had to make those decisions for ourselves.

Two films I keep coming back to are the Dardenne Brother’s “The Son” and Shane Meadows’ “This is England.” There is something really raw and unadorned about the storytelling in both of those films. But my favorite film of all time is still “Ferris Bueller’s Day Off.”

I have a handful of new scripts in the works. A few of them are set in New York, and one of them is set in France where I shot my last short film “Lolotte.”

We did not crowd fund for “King Jack,” though we did have a plan for a campaign if it came down to it. We were very fortunate to be selected for the Sundance Producing Lab with our producer Gabrielle Nadig, which was just incredible. They really took our film under their wing and shepherded us through development and pre-production. With their help Gabrielle and our other producer Dominic Buchanan were able to rally a team of really wonderful Executive Producers who were also some of the most generous and supportive folks I’ve yet to come across.

I went to NYU for Undergrad Film and Royal Holloway University of London for an MA in Screenwriting.