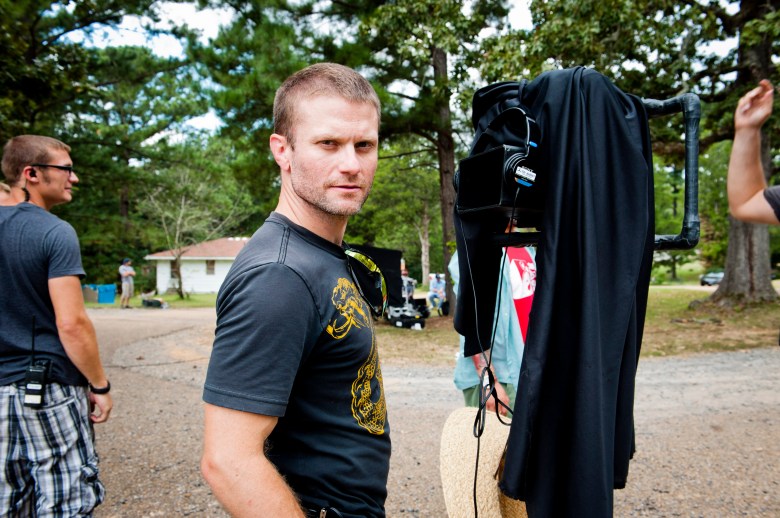 In the hot lazy days of a Mississippi summer two star-crossed lovers, a recently released ex-con (Chris Zylka) and an aspiring stripper (Riley Keough), become trapped in a downward spiral of crime and obsessive love, as they try to ditch their small town lives. [Synopsis Courtesy of Tribeca]

“Dixieland” is about a kid who gets out of jail, meets a beautiful girl who is in trouble and decides to help her the only way he knows how.

The fabric of the movie is stitched together with interviews of real people from Pearl and Jackson, Mississippi. To me they are beautiful, funny, and heartbreaking. The movie is also very much about them.

I grew up in Franklin, TN and this movie has been percolating in my mind since I was in college at Middle Tennessee State University.

The process of locking picture and letting go of it has been especially difficult. 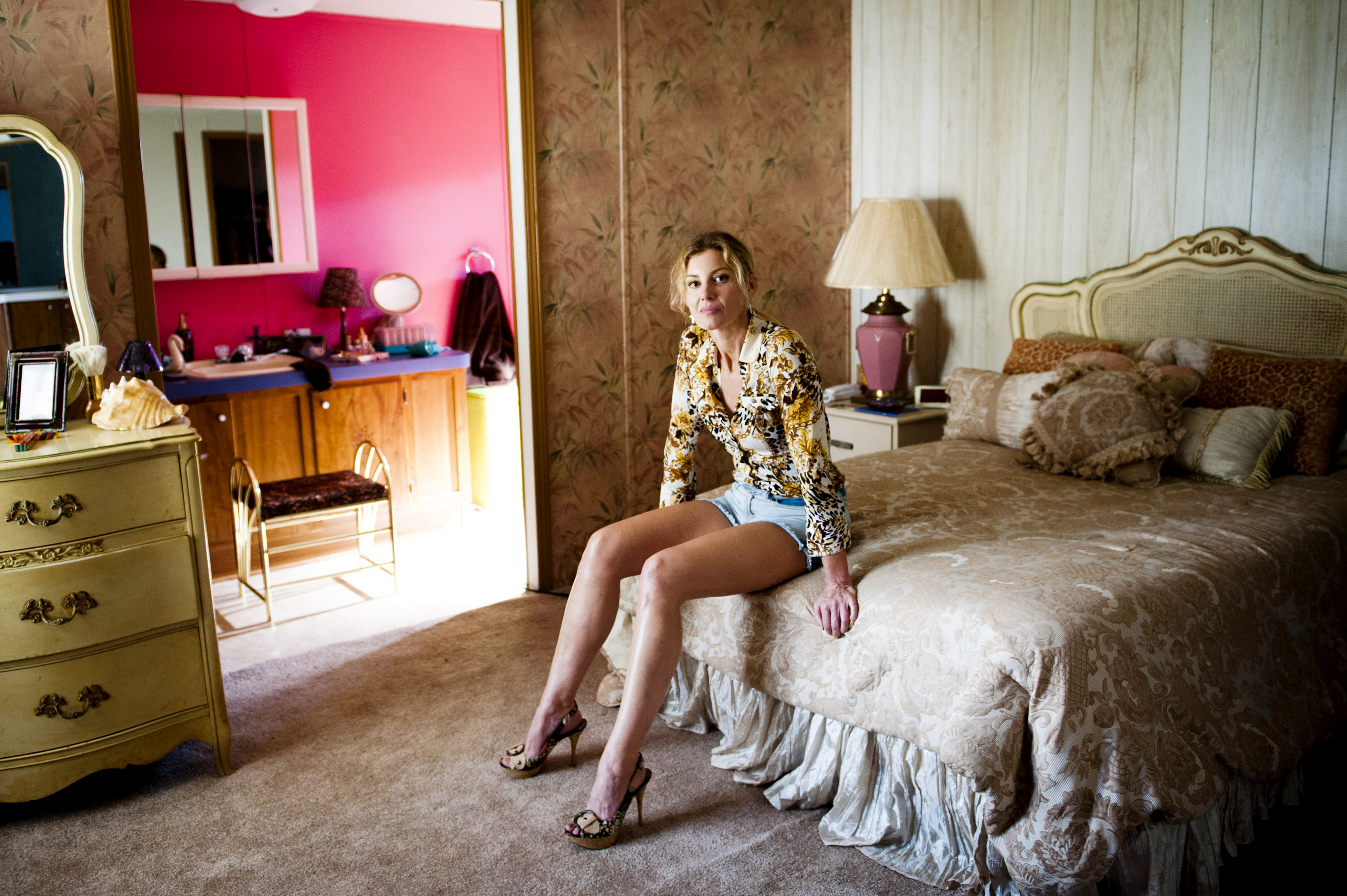 For people to walk away from it and feel like they just experienced something, or were reminded of someone or some moment in their past. I did my best to capture Mississippi in the summertime.

Too many to list but the ones that seem obvious to me are “Gummo,” “Badlands,” “The Killing Of A Chinese Bookie” and “My Own Private Idaho.” They all have an honesty and a poetry to them.

I’m writing a script that I’d like to shoot next year.

No. We were able to fund the movie with the participation of a few extremely supportive and patient investors.

No, but I learned a great deal working for several generous directors including David O. Russell and Bennett Miller.