Meet the 2015 Tribeca Filmmakers #32: Melanie Shaw Explores the Many Facets of Female Friendship in 'Shut Up and Drive' 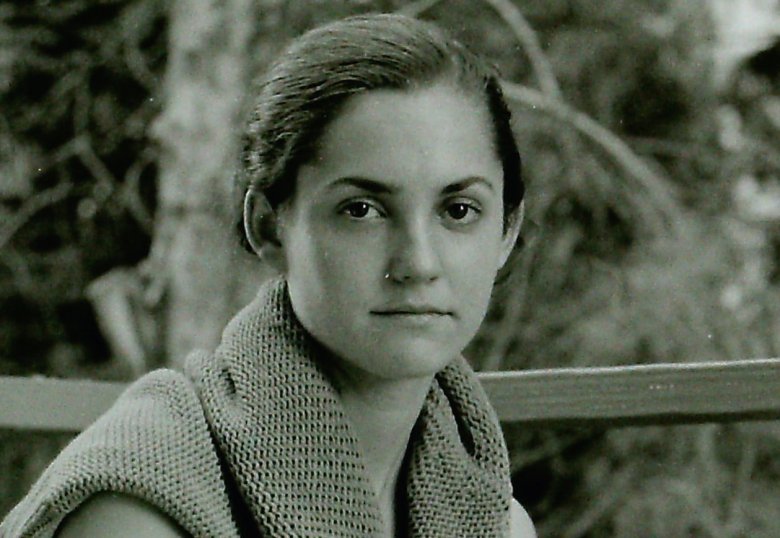 READ MORE: Meet the 2015 Tribeca Film Festival Filmmakers
Uptight and insecure Jane breaks down when her live-in boyfriend must move from Los Angeles to New Orleans for an acting gig. Jane’s anxiety worsens upon the arrival of Laura, Austin’s wild childhood friend. Unable to deal with each other without Austin, the two women embark on a road trip to see him, forming an unexpected friendship along the way. [Synopsis Courtesy of Tribeca]
The 25 year old filmmaker talks about how she got her start in film, as well as the challenges she faced in making “Shut Up and Drive.”

An unlikely friendship between two totally different young women who go on a road trip from LA to New Orleans, to surprise the only thing they have in common: one’s best friend, and the other one’s boyfriend.

It’s about relationships, and how confusing they can be. It’s about the many facets of a female friendship, in particular. Jane and Laura get to know each other in a short span of time, in the car and in motel rooms — totally separate from their “real lives” at home. It’s about life without context, and what can happen to you when your context disappears. Who you become to the person next to you on a 2000-mile drive.

I was born and raised in Los Angeles, CA. I’m a 25-year-old filmmaker. I went to NYU, and am a total film nerd. I took my senior thesis and turned it into a feature film called “Running Wild” (which you can now watch online). I did that movie with a group of friends who created a label of sorts together called “The Collectin.” We were all friends at school, interested in theater and film. We developed our own process of creating character-oriented films and plays, by writing for specific actors in the group. We would use improvisations to make the scripts. This tailor-made process creates a specificity and a very natural quality. I have done some videos for magazines, too. I mostly just try to experiment with everything that I do.

Learning to collaborate with new people. I’m used to working with only two, maybe three people on things, who are all friends. That was the process for my shorts in college, or the plays “The Collectin” did together, even for “Running Wild.” Having to communicate with people who don’t know me was hard, and that’s what film really is — communication — both in the film itself, and in the making of a film.

To look at female relationships and think about how complicated they are, all their various shades and complexities, and the many things two people can be to each other when you’re put in an extraneous circumstance (like the hot-bed of a cross-country road trip). I hope for the audience to feel for Jane and Laura. 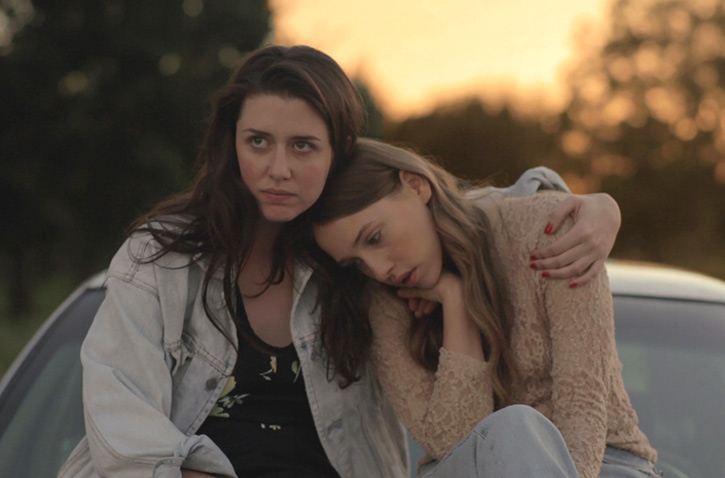 Films from the 30s and 40s, screwball comedies, John Cassavetes films, the Golden Age of MGM, Bob Fosse, anything with Katherine Hepburn or Humphrey Bogart in it (obviously the “African Queen” is like the weirdest romantic comedy there is), Woody Allen, Terrence Malick, Scorsese, and those Judy Garland/Mickey Rooney films.

I’m still finishing this one so, I don’t know, just editing a lot and shooting some things. I see old films at The Cinefamily, LACMA and the American Cinematheque a lot.

The Canon 5d Mark iii. I’m a big fan of it because it doesn’t really look like a real big movie camera, and that means you can shoot with it easily out and about, guerilla style. I also have a lot of old Canon lenses, which I know very well – and we used some of those on the shoot. It’s also a great camera with natural light.

We didn’t crowd-fund, we thankfully got funding for the film from a company called Starstream Entertainment. It was a slim budget and a short schedule, but we got what we needed to get out on the road and shoot. It was crazy.

I went to NYU and I loved it there. I met professors who were really influential to me, and I also met all these people with whom I still collaborate with regularly, many of them worked on this movie (stars Sarah Sutherland and Zoë Worth, production designer Emma Berliner and producer Dylan Harris all went to NYU with me). I learned so much from the city, too. Film school was wonderful. I met a really great professor there, Nick Tanis, who gave me notes on almost everything I’ve done — and even when I don’t take them — he’s right. You couldn’t find anyone who could get you more interested in history of film.

This Article is related to: Festivals and tagged Meet the 2015 Tribeca Filmmakers, Tribeca 2015, Tribeca Film Festival