Review: 'The Comedians' With Billy Crystal and Josh Gad is Much, Much More than Meta Comedy 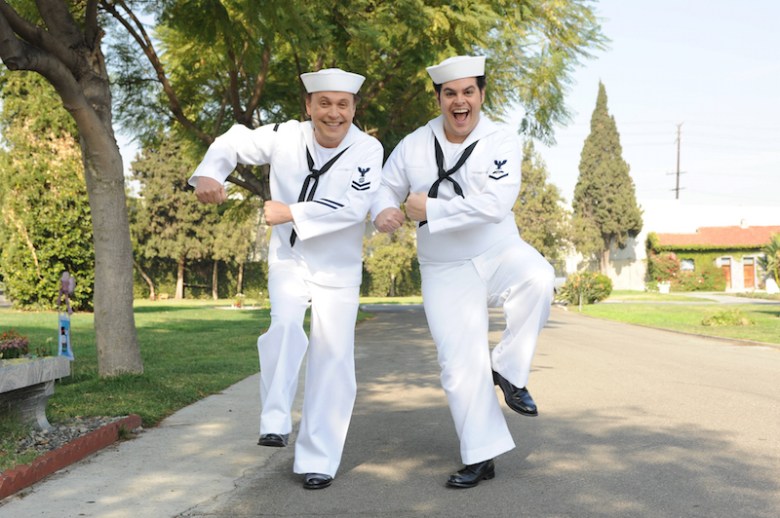 Ever since Lucille Ball thrust her first name into iconic status on “I Love Lucy” (and later basically had it trademarked via “The Lucy-Desi Comedy Hour,” “The Lucy Show,” “Here’s Lucy” and “Life With Lucy”), actors have used their public image to earn laughs on TV. Sometimes they create a whole new persona to go along with the character they play (who just so happens to share their name). Other times they glean jokes from real-life events, using the audience’s knowledge of their actual actions to poke fun at themselves “in character.” The concept is even older than that of the mockumentary, a parody of documentaries made popular in the ’80s in films like “This Is Spinal Tap,” “Zelig” and, later, “Man Bites Dog.”

Both genres have gone through a revitalization period during the so-called golden age of television. Mockumentaries were brought back into fashion by shows like “Trailer Park Boys,” “The Office,” “Parks and Recreation” and “Modern Family.” Meta TV shows — as they’ve come to be known — gained prominence thanks to series like “Episodes,” “30 Rock” and even “Arrested Development” (all while owing a debt to Garry Shandling’s late ’80s comedy “It’s Garry Shandling’s Show”). Movies are jumping on the bandwagon, as well, with comedies like “This is the End” and even action franchises like “The Expendables” doubling down on star power.

So, when FX announced they were making a meta mockumentary, starring Billy Crystal and Josh Gad playing Hollywood-ized versions of themselves who are hired to make a TV show together, it sounded like a rather tardy attempt to capitalize on trends. Outside of the above-mentioned comedy concepts, the odd, disconnected combination — an aging comedian better known for hosting the Oscars than his scripted roles of yesteryear, and an up-and-coming stage performer whose biggest hit was voicing a talking snowman — seemed like a desperate attempt to hit as many audience quadrants as it could. Young and old. High-brow and low-brow. Film fans, TV fans and theatre fans. 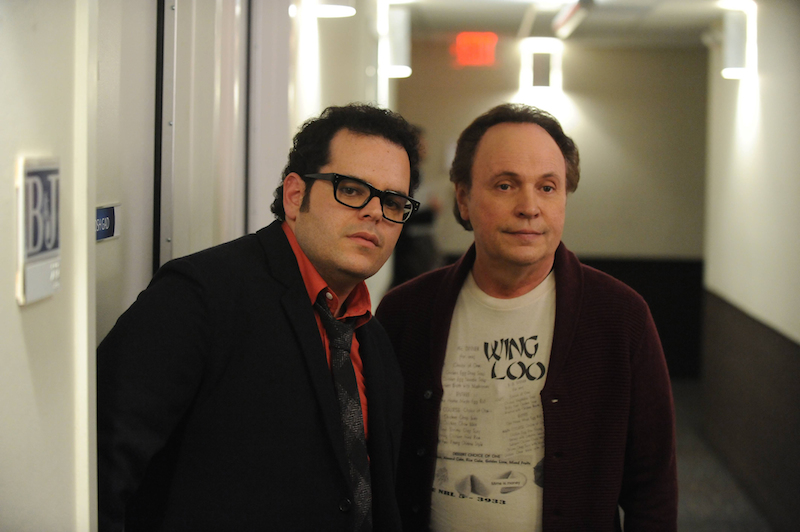 Nine episodes into the new series (premiering Thursday night at 10pm on FX), it’s safe to say all of these things are true. Not only does “The Comedians” take dead aim at its many demographics, but it makes you distinctly aware of its handling while holding you, unmoving, squarely in its sites. And when it pulls the trigger, you will laugh. “The Comedians” acknowledges and enlivens both its birthrights, taking the meta and mockumentary levels of its premise to new, extraordinary levels.

Take, for instance, Billy Crystal. In the eyes of his target audience, Crystal is a legitimate “good guy.” He goes to ball games. He hosts the Oscars. He binge-watches “Breaking Bad.” His humor is relatively clean, light and easily relatable. But instead of choosing to play into or against that public image, “The Comedians” embraces both ideas, crafting a man who’s unique in every regard. In one scene, Crystal is forced into giving more money to a homeless man than he wants to, but he’s not about to let the camera catch him being cheap. In another, he’s pouring his heart out to Gad, expounding on the difficulties of aging and what a birthday really means to him — personally instead of professionally.

His nostalgic confessional is so touching it almost seems impossible to believe it was written out of thin air. It feels as though it has to come from somewhere deep within the real Crystal. And it could have. Crystal is a credited co-creator and executive producer on the show, so the character he’s playing isn’t being written for him by someone else. Part of the character is really him, and the audience has to decide for themselves which parts to believe — if any. 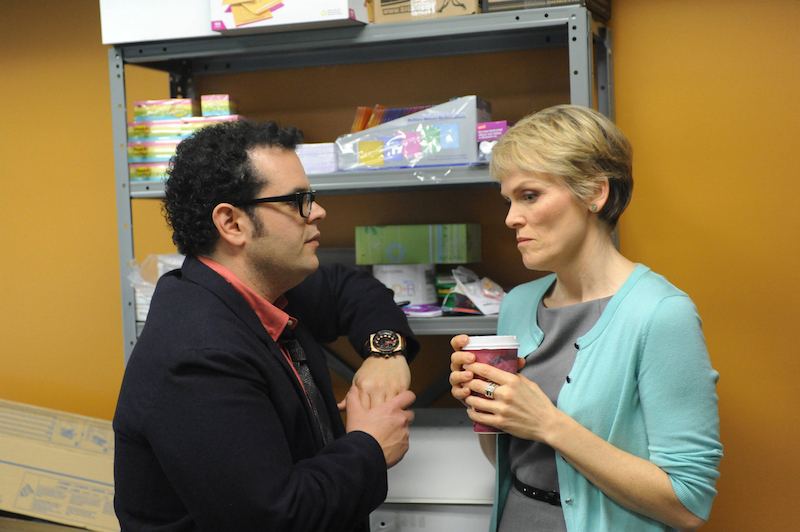 What makes “The Comedians” a comedy worthy of cherishing is that no matter how many different ways it can be viewed, every version is funny. Billy’s heartfelt birthday monologue works within the episode because has Gad there to provide the comic cut-down to his lofty speechifying. Gad’s character is often the butt of the joke, as he’s portrayed as more immature than his wiser costar (if equally vain). Gad isn’t short on depth, but his mentality is harder to access because it’s not fully formed yet. He’s still figuring out who he is, whereas Crystal is almost too sure of his own standing.

The combination of young and old proves lethally clever, making what felt like a strange pairing from the outset into a comedy duo for the ages. Everything with Crystal and Gad works at the most basic and extreme levels. The only flaws of Season 1 thus far are traditional growing pains for an early comedy. Some of the supporting players don’t always hit their marks, with Kristen Laybourn (Stephnie Weir) standing out in a not great way as the too timid producer of “The Billy & Josh Show.” Matt Oberg’s Mitch Reed — the head writer — walks a tight rope between straight man and romantic buffoon that mostly works, but whose scenes never pop like Crystal and Gad’s do.

No matter how the season ends, the first nine episodes quickly dive into ideas worth exploring in the modern comedy world. From diversity to expectations to relevance, “The Comedians” is taking its premise as seriously as any other and doing so without sacrificing deep, consistent laughter. Who knows — maybe someday we’ll be using Billy and Josh to explain the next new wave of comedy.