The 7 Dirty Secrets of Film Financing 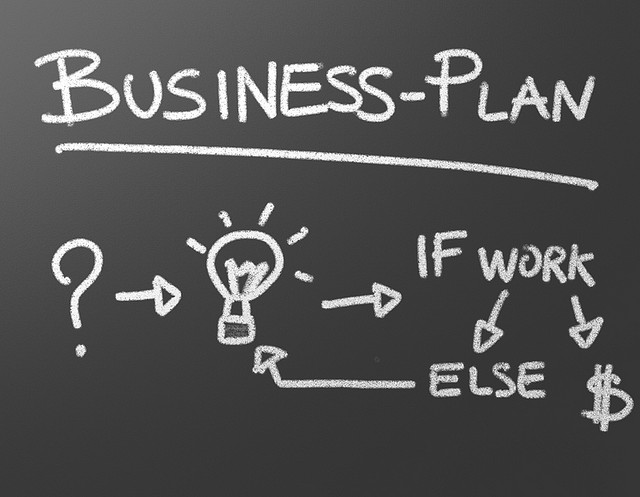 There is no right budget. There is, however, a right budgeting formula. But before getting to this formula, I want you to consider writing an indie film budget like you would write a script. A widely renowned writer once told me his trick to knowing when a scene is complete. It is when if he removes one additional word, the scene no longer makes sense. The exact rule applies to making a skeletal budget. You price your film at the lowest possible cost, beneath which it cannot be made, and then you hide that budget. This anemic budget is your dirty little secret. It is to be placed in the back of your closet where no one except the moths can find it until you are forced to bring it out again. Until such time, you follow this formula:

You take the budget your director wants in a perfect world, and you cut it as much as possible. From that draft, you then deduct the value of the film in the marketplace that you can get out of foreign sales depending on the world economy and politics of the day (for example, right now Russia, Italy, and Spain are virtually valueless).

Then you add the tax credits you can get depending on your shooting location. If the budget at that point is below $1,000,000 and your lead is based in Los Angeles, you shoot in Los Angeles. If it is below $5,000,000, you consider New Orleans. If its over $10,000,000 consider buying the book “Romanian for Dummies” and get a passport. Then you add to this budget $1,000,000, assuming a respectable U.S. sale once the film is finished and working its way through the domestic festival circuit.

To the above budget, add $100,000 to pay for the expense of participating in the festival circuit (which is where your film is anticipated to get domestic distribution) and minimum deliverables required for doing so. Then you reduce that budget by 10%, and have your lawyer re-negotiate the above-the-line deals across the board by that amount. Congratulations, you have arrived at your shooting budget.

If after twelve months of exhausting every means of fundraising without success, you arrive at a crossroads defining who you are in the delicate and often savage filmmaking ecosystem. Are you the person who spends another five years trying, but not making your movie because you are stuck on a budget you cannot raise? Or are you the person who will find creative ways to make your film possible?

Hint: You should be the latter, and that is when you pull out that skeletal draft budget from the back of your closet. Instead of the $250,000 expense of renting a private plane in which your lead finds redemption mid-turbulence, turn the plane into a shaky elevator. Congratulations, you have just saved $250,000 and brought yourself that much closer to making your movie. Allow the lack of money to fuel your creativity.

There are no quotes for actors anymore if you have a great script. It is true. Let me say it again. Any actor who has ever participated in an independent film is worth approaching again for your film. They have already shown that they understand that the showcasing roles that they may not be offered by Hollywood exist in the indie world of filmmaking. Actors need those opportunities as much as the indie films need the actors. All you have to do (which is no small feat) is to write a part that will appeal to those actors.

So if you have the right script, with a great part, go for that big established actor or actress who doesn’t need a payday. They all want to be in a festival movie. Think Robert Redford in “All Is Lost.” Why did he choose to commit to that film? Because it presented the unique and unrivaled opportunity to feature only Mr. Redford in 100% of the film’s screen time.

You can understand why this would be an attractive proposition of any actor, even at scale.

The way to counterbalance the lack of a fixed upfront fee to your talent given a small budget is with deferred contingent compensation, enhanced backend and box office bonuses. None of these payment mechanisms increase your budget, but each  offer the prospect of true value to talent who in effect “bet on themselves” as much as on the film’s success, thus aligning their interests with yours. The same concept applies to crew. 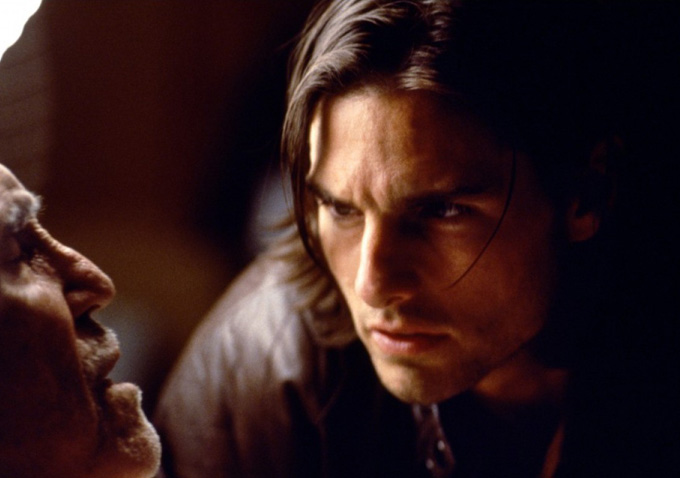 The other dirty little secret about indie filmmaking is that there is no shame in pleading poverty when putting your team together. You should be as transparent as possible and always, always tell the truth: you have a surplus of enthusiasm, an abundance of talent and very little money. Verbatim to agent: If you had more money to spend on each persons’  deal, you would. But you don’t, so you can’t. Everyone is taking a flyer on this project, so toss those quotes out the window, let’s make a movie and let’s win some awards. Agents won’t like it, but they will go along with it if you present their clients with a unique opportunity to showcase themselves. For your $1,500,000 budgeted film, offer the actor who is the star of a studio franchise a fee of $75,000, the lead and the role of a life time, as our client just did, and the answer will (maybe) be “yes.”

If you are asking someone to commit any amount of money to your film, what are they investing in? Essentially, they are investing in an idea that you have in your head. Therefore, without a track record of success or a body of work to show them, how can any investor access the ambitions and abilities you have lurking in your imagination? They cannot. Then why on earth would they pull out their checkbooks? They most likely will not.

The way to change this is to offer prospective patrons the ability to get a bird’s-eye view of your imagination. This can be accomplished in a number of ways, the most successful being through a short (as was the case for Damien Chazelle’s “Whiplash”) or a look book, depending on your budget. If you can afford the time and cost to make a short (even a few minute sizzle reel) do it. It will help you hone your craft. Do not, however, share the results with potential investors unless and until you and a group of your most trusted and objective friends confirm that the results are impressive. Because no short is better than a bad short.

The same principle applies to look books, if that is all you can afford to create. Look books can be comprised of mood boards, overlays, lines of text, character studies, photos of actors in character, essentially anything that allows you to create a point of entry for an investor. The best look books begin discussion and engage potential investors. The worst underscore the level of risk involved for any investor and end the conversation.  But be warned, there’s a fine line between a providing prospective investors with creative insights to your vision and making business representations of economic expectations. If you have any mention of the business side of the investment opportunity, make sure to have entertainment legal counsel review the material, to avoid any wanton misrepresentations, which can easily end you up on the wrong side of the SEC for fraud or other securities violations.

Bianca Goodloe, the managing partner at Goodloe Law and Kines Global, has been the woman behind the film finance of billion dollar movie franchises such as “Harry Potter,”  “The Lord of the Rings,” and “Rush Hour.” Other film credits include “I Am Sam,” “Magnolia” “The Life of David Gale” and many more. She is currently working on a number of upcoming features. Past clients include Warner Brothers, Paramount Pictures, New Line Cinema, Universal Pictures, Miramax Films, Endemol Group B.V., Fallbrook Credit  Finance and an array of independent producers and international investors. She is an adjunct professor of entertainment finance at New York University and University of California, Los Angeles.

READ MORE: Attention, Filmmakers: 6 Tips for Getting Your Film Financed