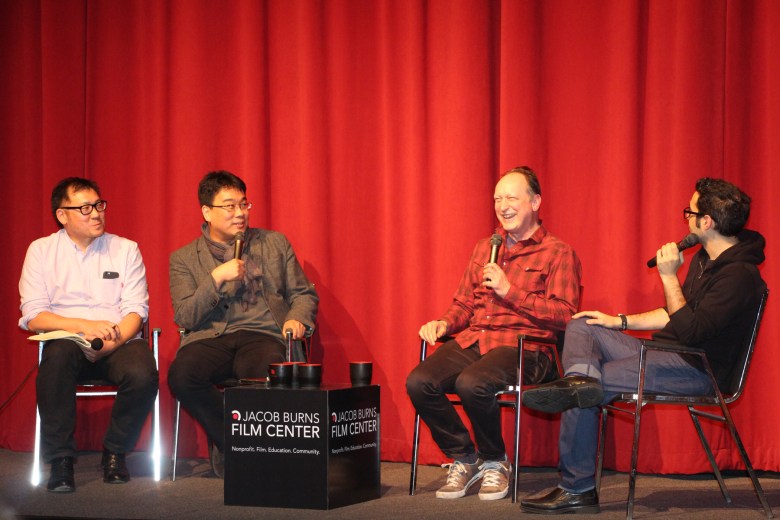 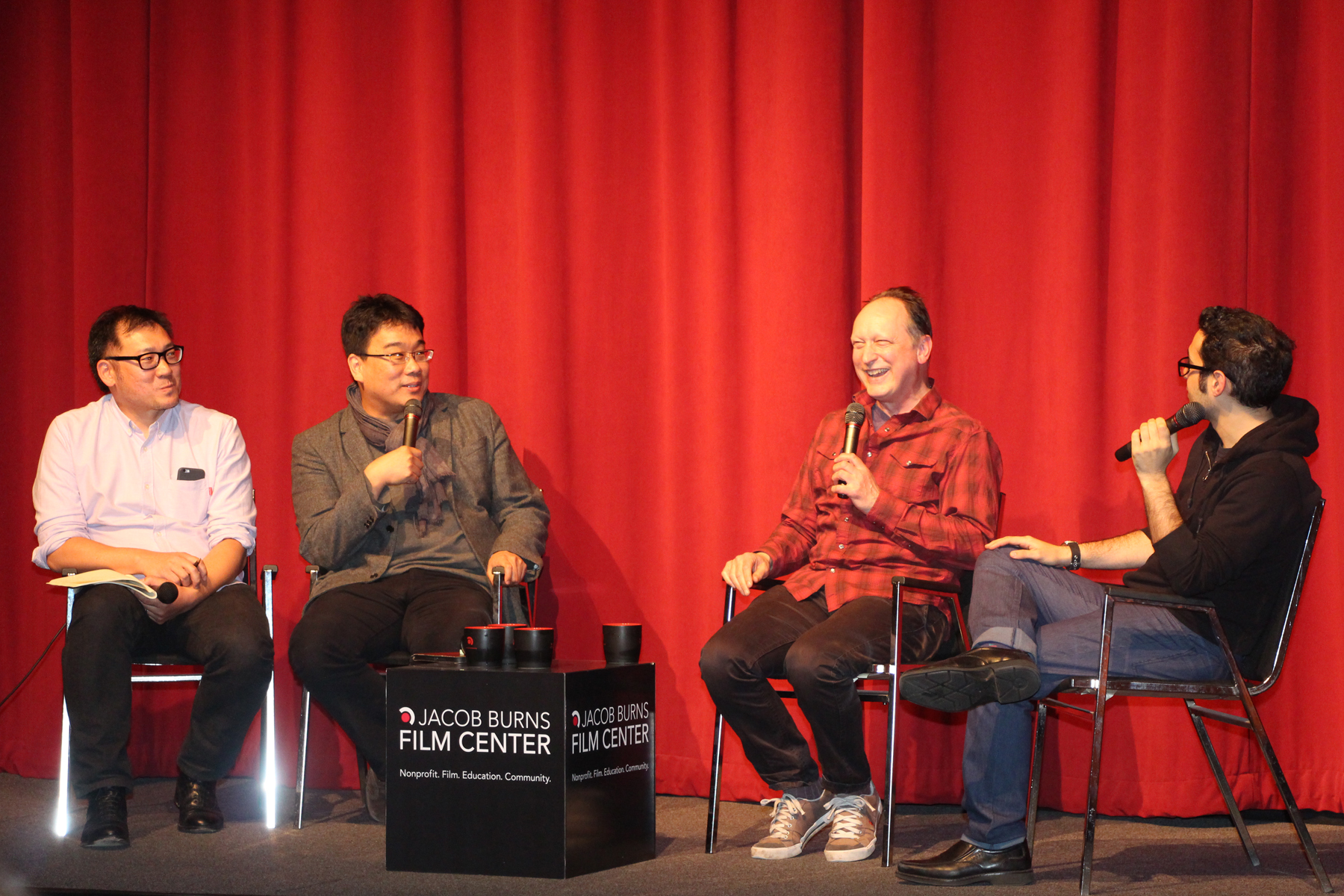 READ MORE: Review: Was ‘Snowpiercer’ Worth the Battle For the Director’s Cut?

Joining the visionary 45-year-old director was producer and translator Dooho Choi, actor Paul Lazar and moderator Eric Kohn, Deputy Editor and Chief Film Critic here at Indiewire. The four took part in an informative post-screening discussion where Bong spoke freely on topics ranging from the film’s themes and special effects to mega-producer Harvey Weinstein. Check out videos from the event below:

On the international components of “Snowpiercer”:

On the complexities of working on the “Snowpiercer” set:

On the relationship between “Snowpiercer” and special effects:

On how the thematic overtones of “Snowpiercer” stand out:

This Article is related to: News and tagged Bong Joon-Ho, Eric Kohn, Snowpiercer