Watch: 'Dixieland' Star Chris Zylka On the Differences Between Film and TV 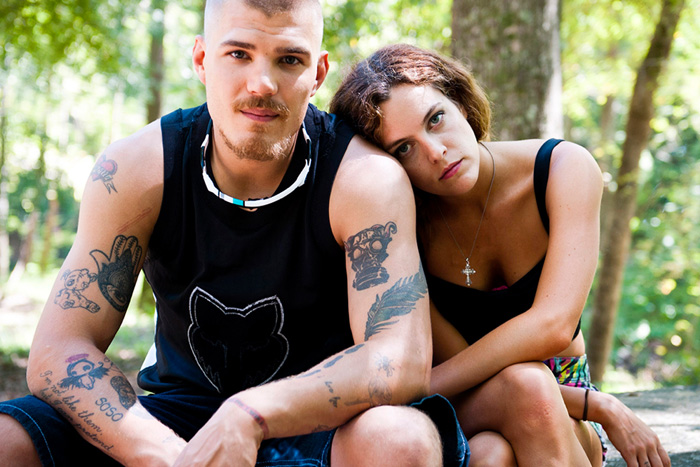 READ MORE: Watch: How Bao Nguyen Whittled Down 40 Years of ‘SNL’ Into the 82-Minute Doc ‘Live From New York!’

The premise behind “Dixieland” — in which a pair of star-crossed lovers turn to crime as a means to escape their small Mississippi town lives — reads like Romantic Drama 101. But in the hands of director Hank Bedford, the film escapes the trappings of cliché and familiarity. Through a focus on character and a reliance on realism, “Dixieland” emerges as an intimate and evocative slice-of-life.

Cast members Chris Zylka (“The Leftovers”) and R.J. Mitte (“Breaking Bad”) joined Bedford and Indiewire’s Nigel Smith at the Apple Store in Soho, Manhattan for one of Apple and Indiewire’s Tribeca Talks to discuss the film and the importance of maintaining its naturalistic tone. In the clip above, the “Dixieland” team talks about the the value (and necessity) of silence in moviemaking, while Zylka provides his take on the differences between making film and TV.

You can watch the whole panel discussion on iTunes here, or listen to it in podcast form here.