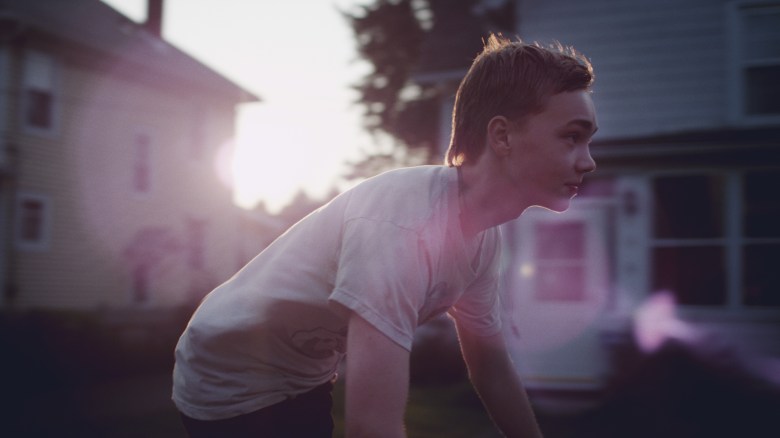 What’s a coming-of-age story without a little promiscuous game of truth or dare? In this exclusive clip from writer-director Felix Thompson’s “King Jack,” the titular 15-year-old has quite the suggestive dare in store for his young female friend. The film makes its Tribeca Film Festival world premiere tonight and will screen throughout the week.

The official synopsis reads: “Jack is a scrappy 15-year-old kid stuck in a run-down small town. Trapped in a violent feud with a cruel older bully and facing another bout of summer school, Jack’s got all the problems he can handle. So when Jack’s aunt falls ill and his runty younger cousin must stay with him for the weekend, the last thing Jack wants to do is look after him. Unfortunately, no one really cares what Jack wants. Set over a hazy summer weekend, ‘King Jack’ is a tough and tender coming of age story about friendship and finding happiness in rough surroundings.”