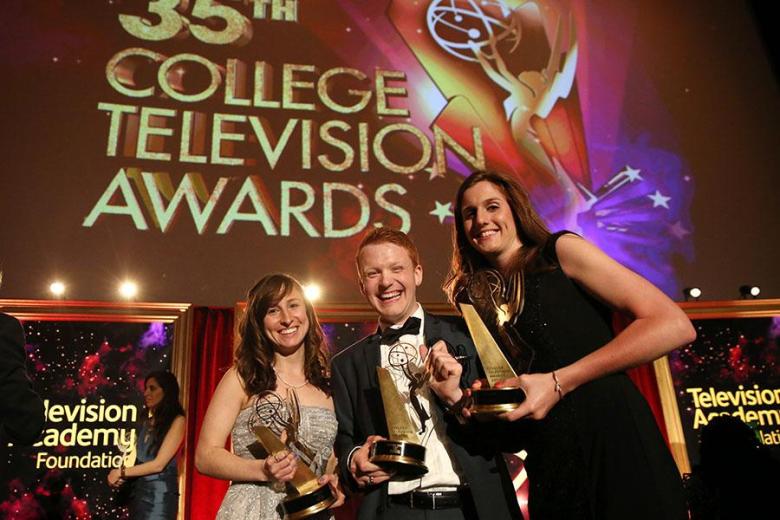 Hoppe produced “Stealth,” a tale of a transgender tween, which won the award for Best Children’s Program. She also won the Seymour Bricker Humanitarian Scholarship to honor the film that best takes a humanitarian stance.

Director Henry Hughes and producer Michael Steiner won the Directing and Drama Awards, respectively, for “Day One,” a show about an Army interpreter who has to deliver the child of an enemy bomb maker. Producer Trevor Worley won the first place Comedy Award for “Martian American” about a martian trying to make it on his own in Los Angeles while facing culture shock.

This Article is related to: News and tagged AFI, Awards, Television