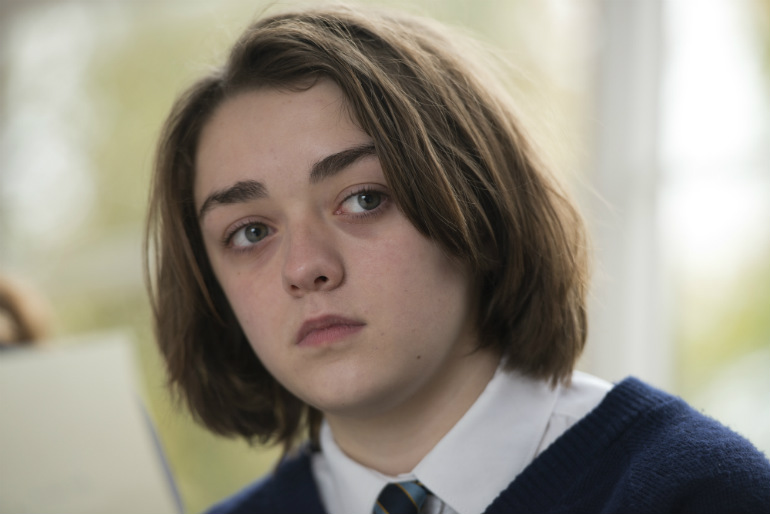 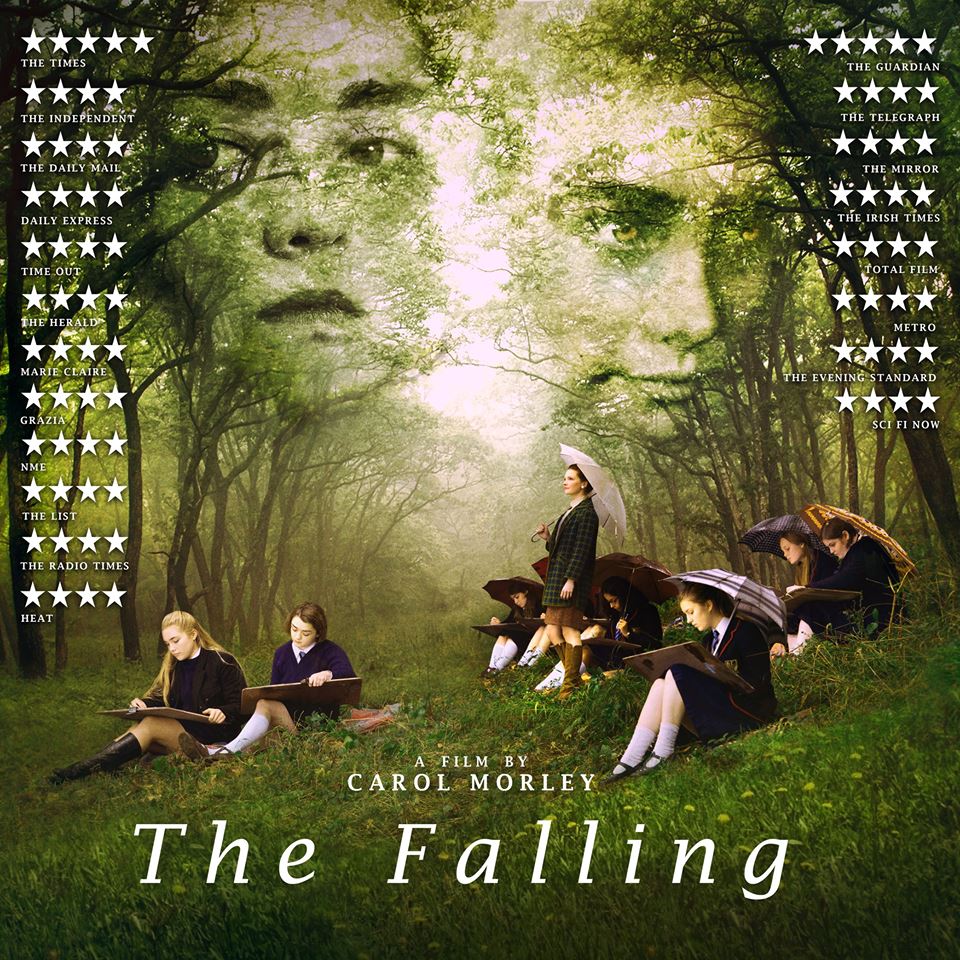 Cinedigm has acquired the North American distribution rights to “The Falling,” the story of a tragedy and a fainting epidemic that hit an English girls’ school in 1969.

Written and directed by Carol Morley (“Dreams Of A Life”), the film stars Maisie Williams, who plays fan-favorite Arya Stark on “Game of Thrones,” and features a spooky soundtrack by Tracey Thorn.

“‘The Falling’ is a mesmerizing psychological drama that delivers a tremendous emotional punch,” said Yolanda Macias, Cinedigm’s Executive Vice President of Acquisitions. “Carol has made an intriguing and unsettling film which has cult status written all over it.”

The film will have a national theatrical, VOD and digital download release beginning late summer 2015.

This Article is related to: News and tagged Carol Morley, Cinedigm, Maisie Williams, The Falling