Exclusive: Colin Farrell and Rachel Weisz Aren't All There in 'The Lobster' Poster Debut 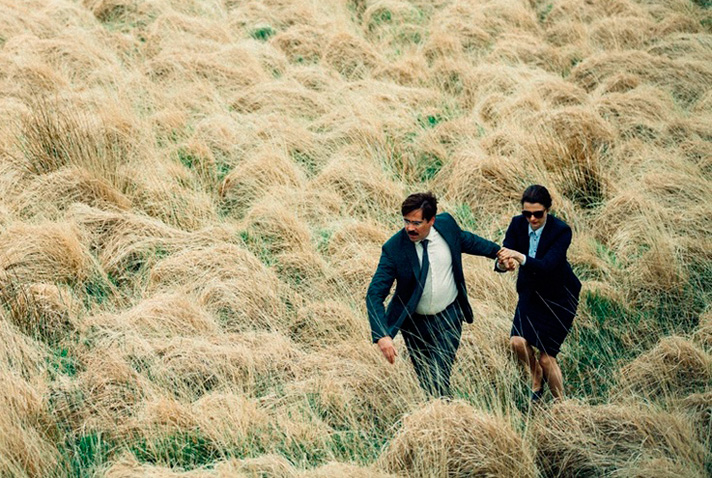 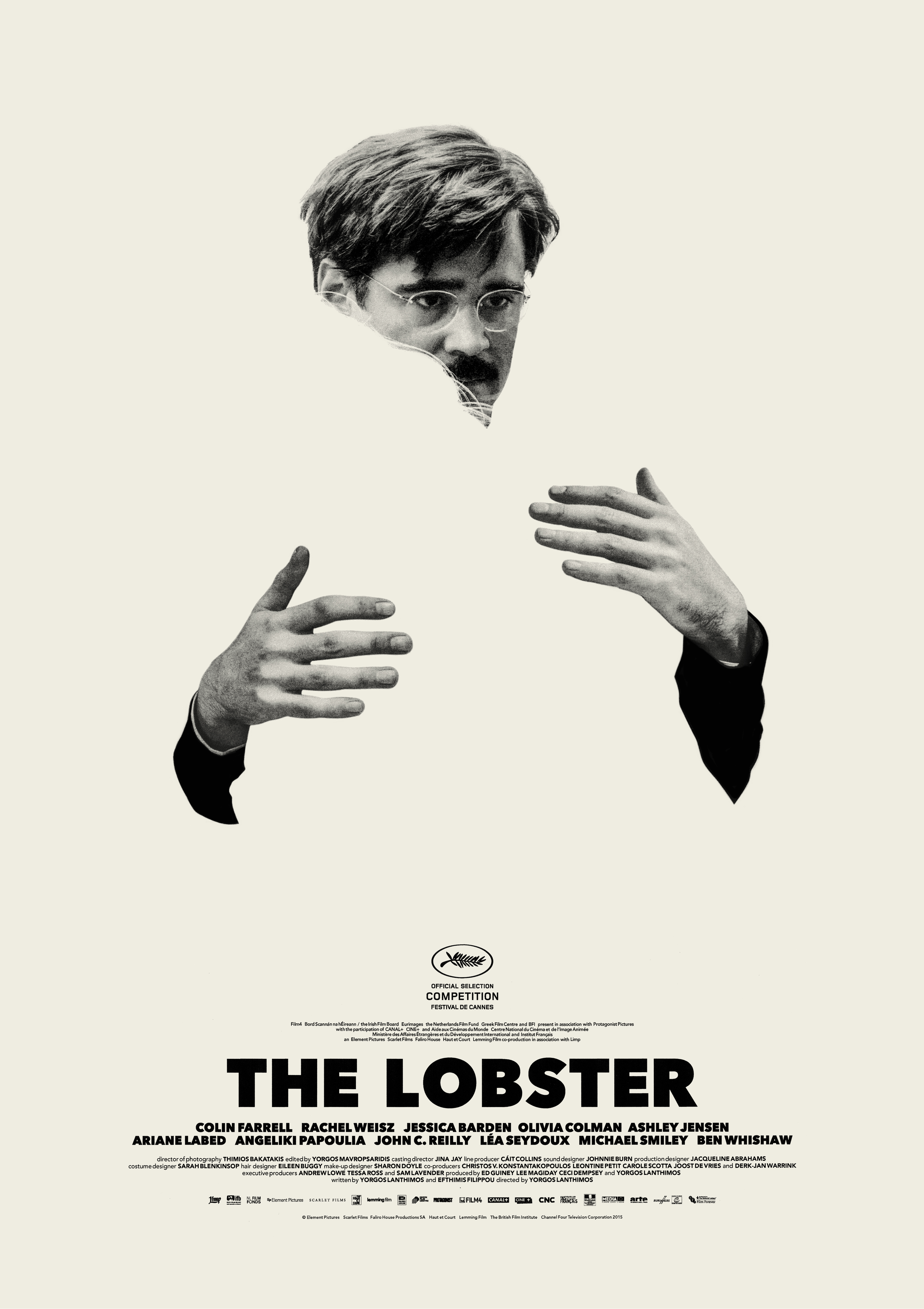 Cannes favorite Yorgos Lanthimos (“Dogtooth,” “Alps”) is headed back to the festival with “The Lobster,” a dystopian romance starring Colin Farrell and Rachel Weisz.

“The Lobster” is described as a blackly comic foray into the near-future, in which single people are required to find a partner in 45 days in order to avoid being transformed into animals and released into the woods. The film is set to premiere in competition at Cannes.

It’s a characteristically original premise for Lanthimos, whose “Dogtooth” won the 2009 Un Certain Regard prize at Cannes and was nominated for the Foreign Language Oscar. And the film’s newly-dropped, exclusive posters (atop this post and below) certainly indicate an idiosyncratic piece of work: Farrell and Weisz appear to be clinging on to their gradually disappearing bodies for dear life. 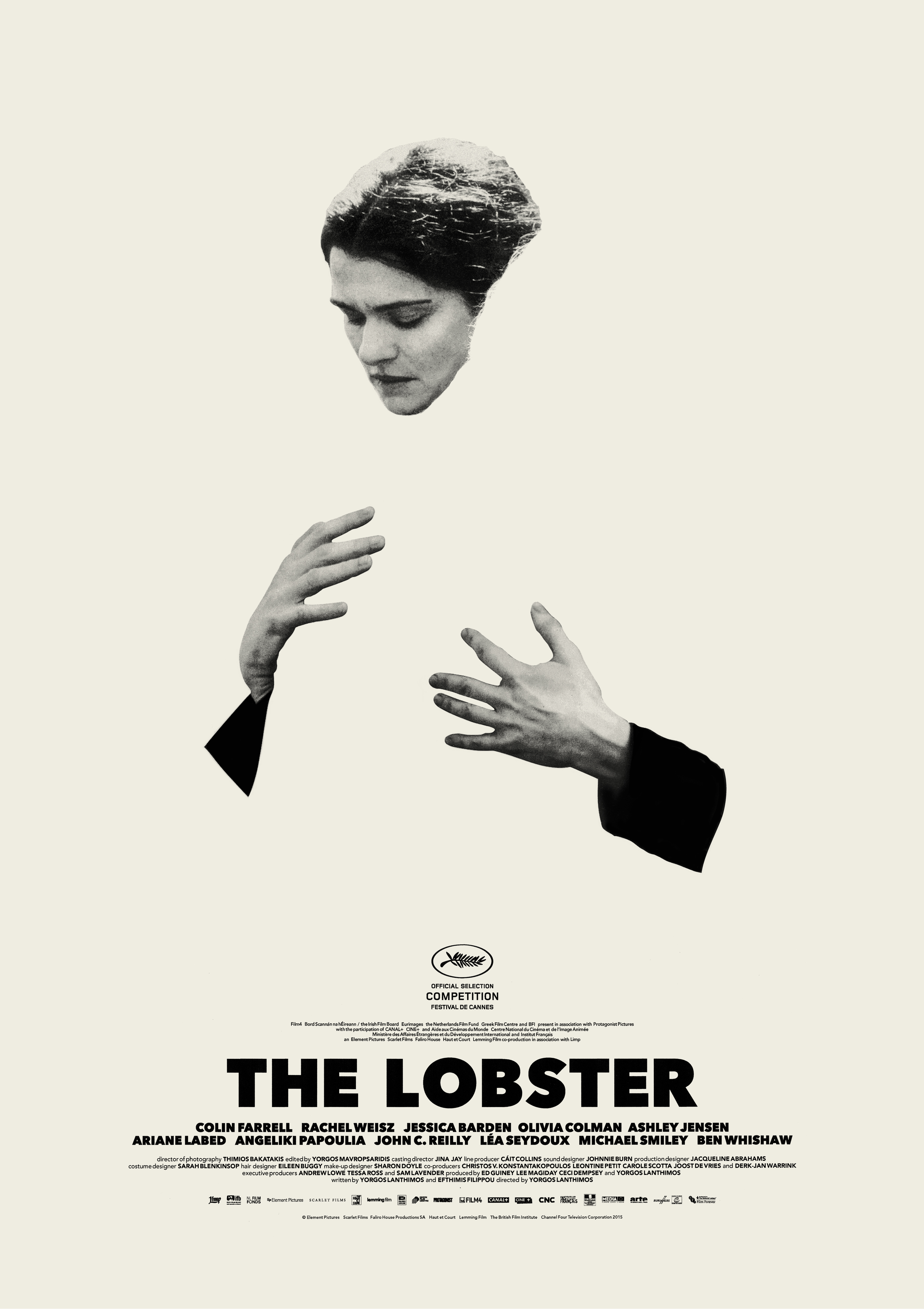