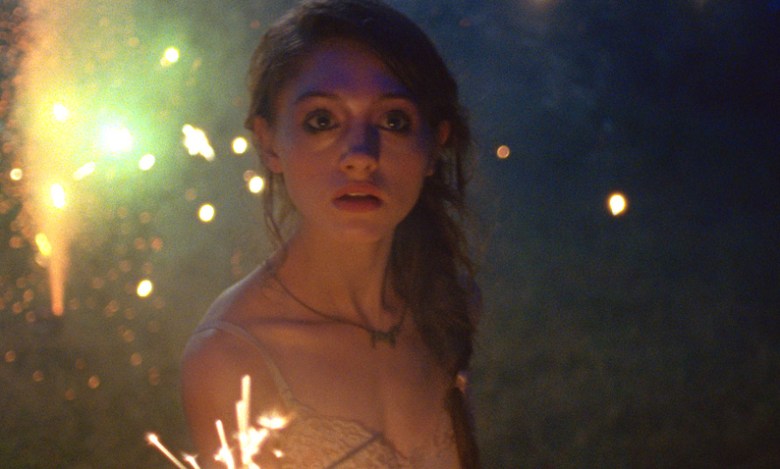 The film’s official synopsis reads: “Davina (Dyer) is an imaginative and strong-willed teenage girl who often escapes into a beautifully twisted fantasy life. Having grown up quickly as the sole caretaker of her disabled mother, she looks for salvation in a new relationship with an older boy (Vack). Davina is swept into a whirlwind of romance and adventure, but the enchantment of her new relationship quickly fades when Sterling’s volatile side begins to emerge. The movie takes us on a road trip through the stunning and complex landscape of troubled young love.”

Animals on Parade will release the film theatrically in New York on May 29, in San Francisco on June 12 and in Los Angeles on June 19. Check out the exclusive poster below: 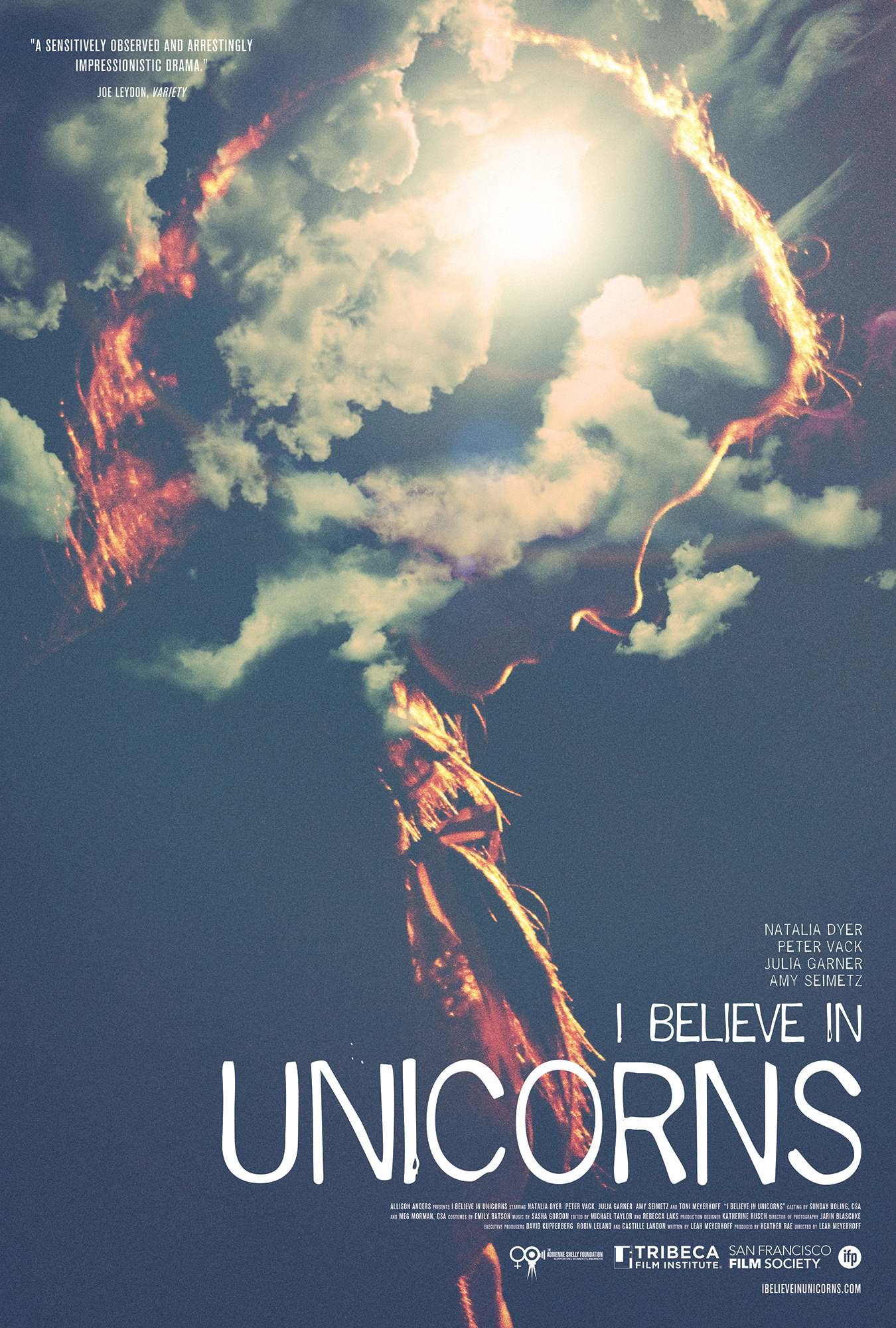 READ MORE: ‘The Intruder’ and ‘I Believe in Unicorns’ Among Winners at First Time Fest

This Article is related to: News and tagged Gravitas Ventures, I Believe in Unicorns, Leah Meyerhoff, Posters