'My Enemy, My Brother' Tells of Friendship That Crosses Enemy Lines 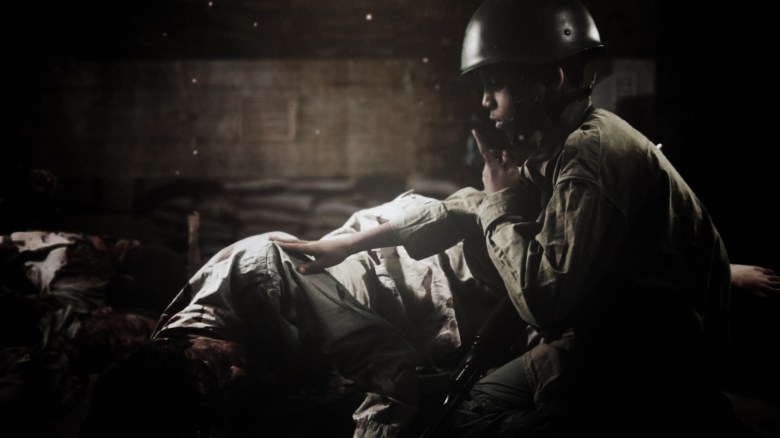 My Enemy, My Brother

Logline: The true story of two enemies turned blood-brothers; help us journey to Iraq and Iran to find their missing families.

Elevator Pitch: “My Enemy, My Brother” tells the incredible story of Zahed and Najah, two former enemies from the Iran-Iraq War who become blood brothers for life. 25 years after one saves the other’s life on the battlefield, they meet again by sheer chance in Canada. This story of redemption is deeply moving, but even more mesmerizing is the journey they are about to embark on — to return to Iraq and Iran to search for a missing wife, son, and parents who have not heard from them in decades. The short version is featured on NYT OpDocs.

About the Film: Unlike most media coverage coming out of the Middle East today, this is positive story, a surprising affirmation of humanity that cuts across political borders. By rights, neither of these former soldiers should have been alive, but with one act of bravery Zahed saved his enemy, Najah. As the two receive new information daily, they can now return home to search for their missing loved ones lost in the war. A highly relevant story, as more than 1 million people are reported missing in Iraq due to decades of conflict.

Current Status: We completed a short film (which premiered at Tribeca, HotDocs and is a NYT OpDoc), an open forum webseries and we are crowdfunding the feature film.