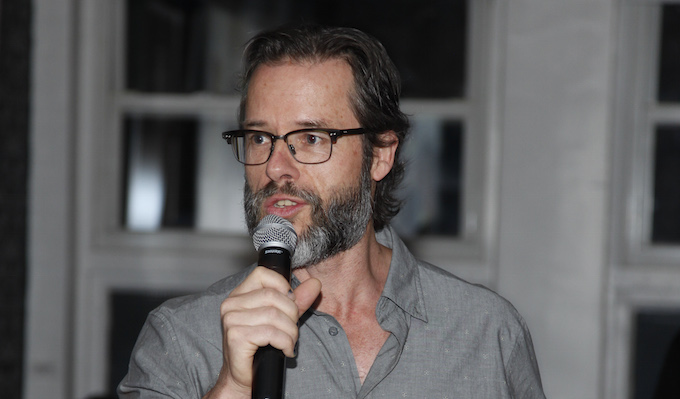 In celebration of Time Warner Cable’s Indie Film Month, Indiewire co-hosted an event at MEET on CHRYSTIE in New York this week. Celebrating the release of “Results,” which opens in theaters and VOD this Friday, the gathering found a mixture of film lovers and industry veterans mingling with Time Warner subscribers and Indiewire’s editors along with the evening’s guest host, “Results” star Guy Pearce.

Deputy Editor and Chief Film Critic Eric Kohn moderated a brief question-and-answer session with Pearce, and anyone who took the Time Warner Cable Indie Film Finder quiz were entered into a contest with the winners announced at the end of the night. Two lucky attendees were awarded tickets to the film’s premiere and a special DVD box set courtesy of Magnolia Pictures.

Go HERE daily for movie reviews, interviews, and exclusive footage of the suggested TWC movie of the day and catch the best Indie titles on TWC Movies On Demand. 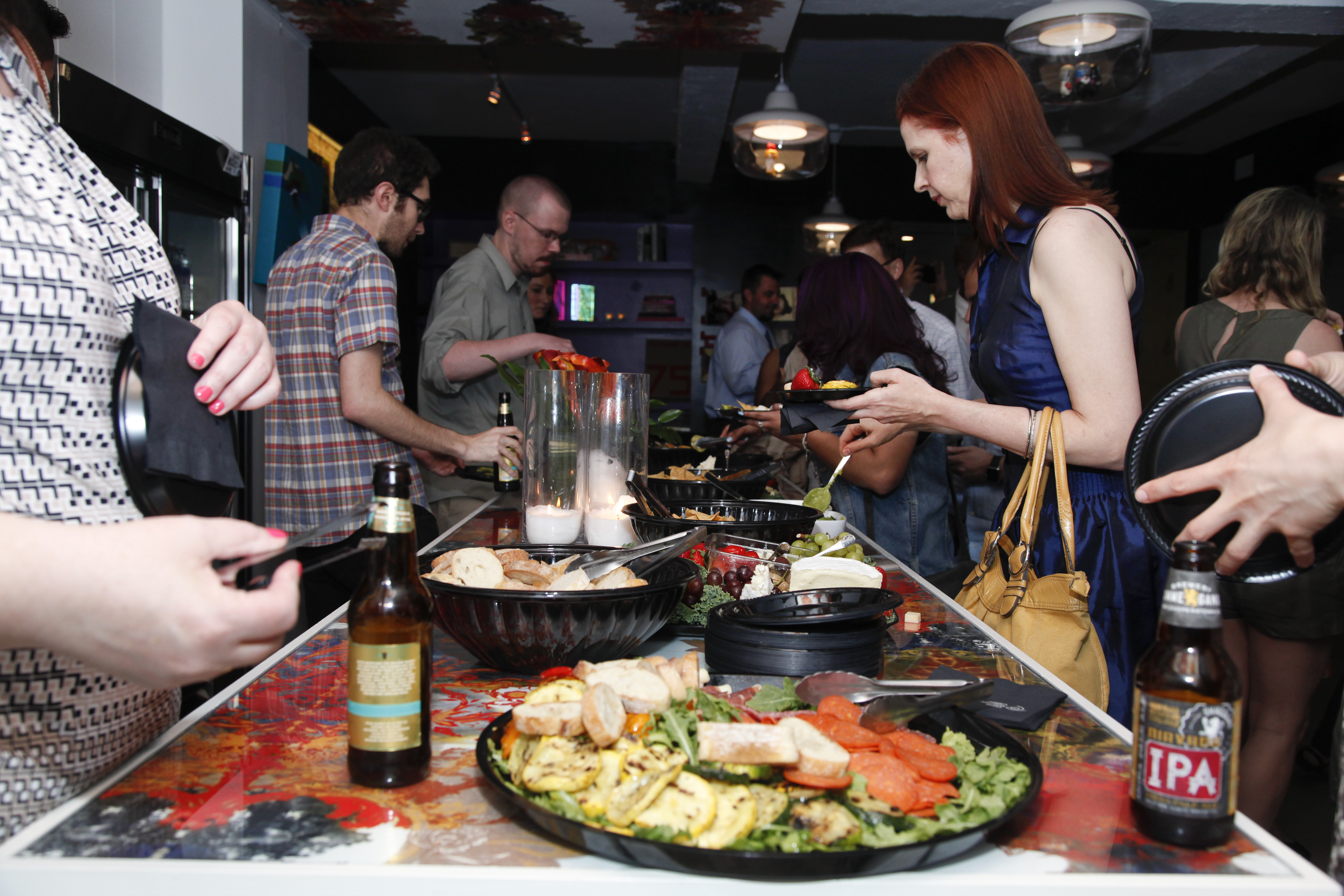 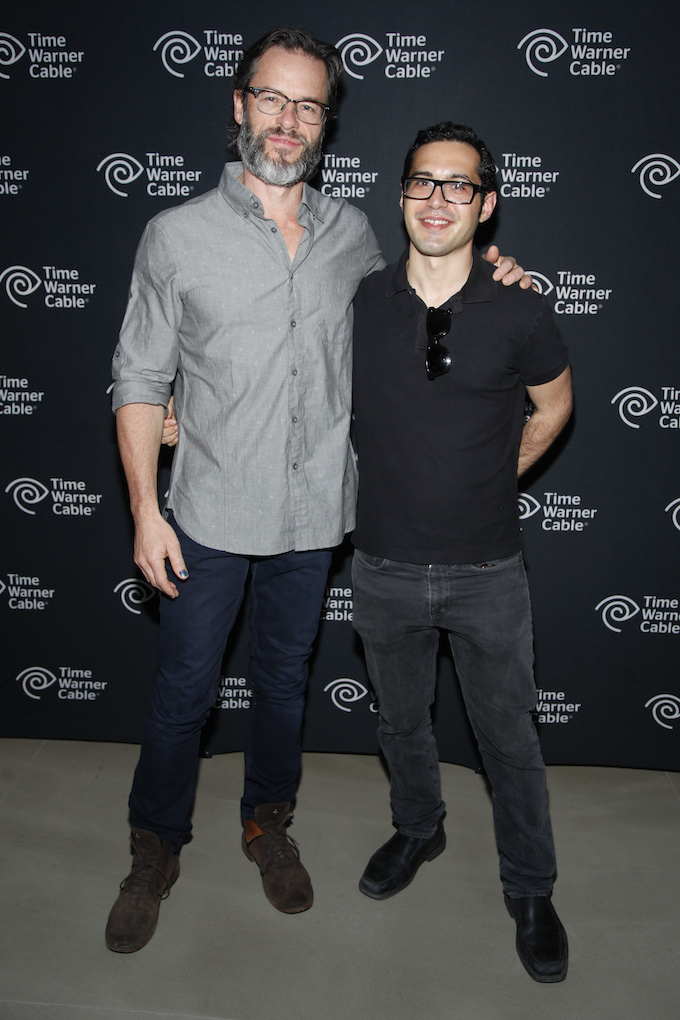 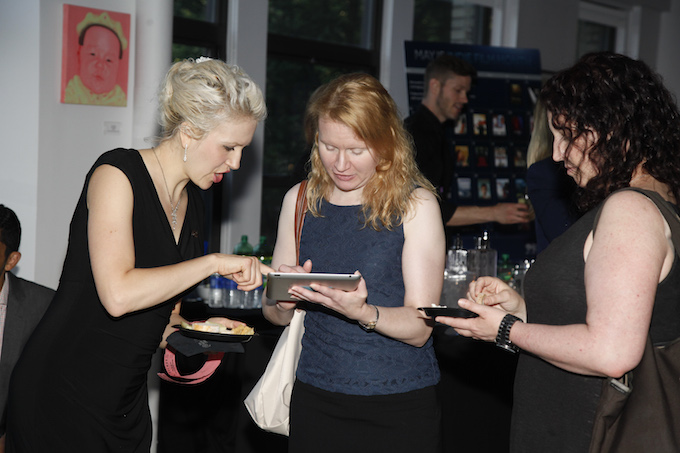 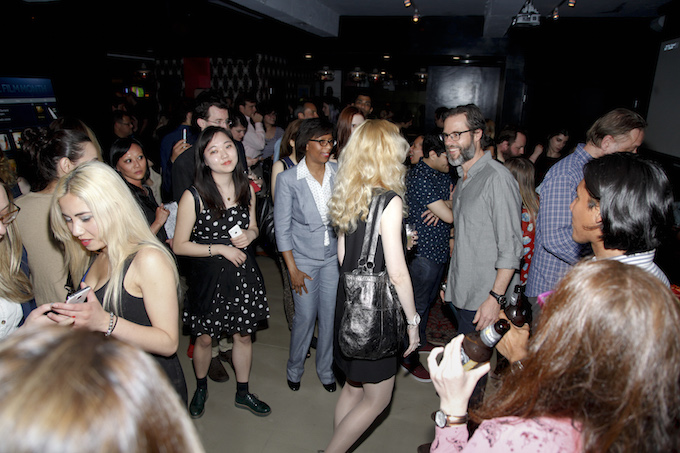 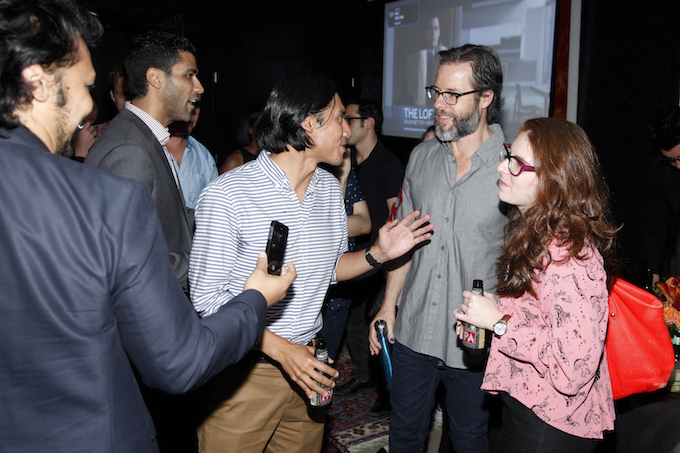 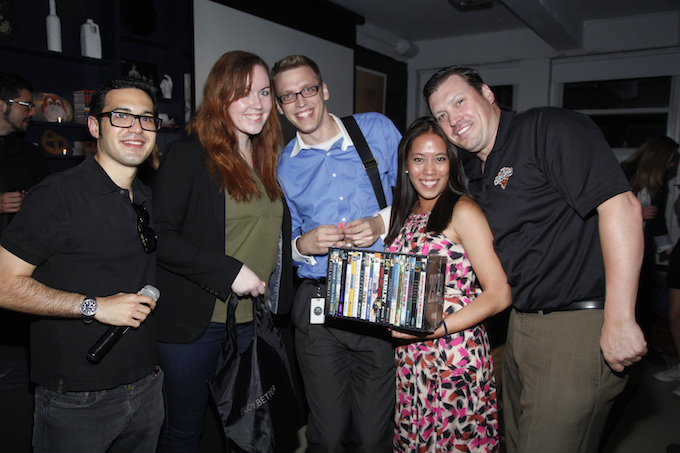