Review: 'Bessie' Excels in its Eccentricities, But Ultimately Feels Too Familiar 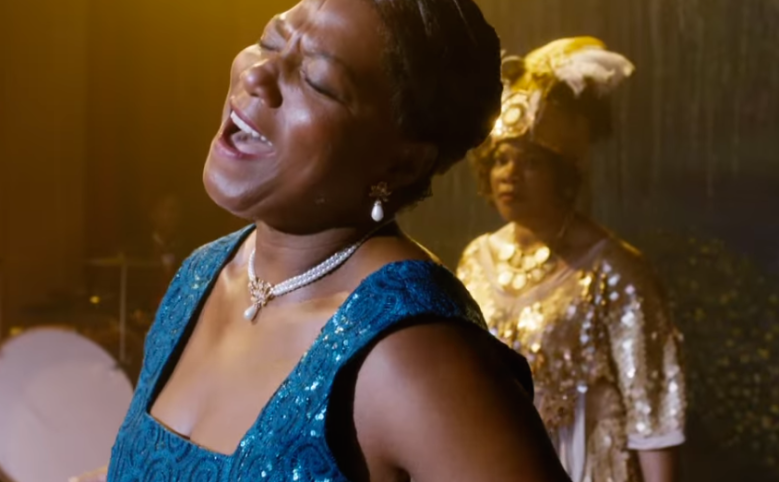 Music biopics tend to thrive in two areas: reintroducing the world to relevant music and providing meaty roles for actors. The greats — “Sid and Nancy,” “Coal Miner’s Daughter,” “La Vie en Rose,” “What’s Love Got to Do With It”  — transcend these anticipated attributes with surprises big and small, touching on more than just the major events of a musician’s life and digging into the unique themes surrounding them. Dee Rees’ follow-up to her richly individual debut film, “Pariah,” hems a little too closely to what’s expected. “Bessie,” starring Queen Latifah in a role perfect for the former jazz and soul singer, ultimately relies too heavily on the conventional structuring of rise, fall and redemption, but does find its voice in its all-too-few moments of specificity.

In a script from four screenwriters — Rees, Christopher Cleveland, Horton Foote and Bettina Gilois — the story of Bessie Smith never establishes a consistent through-line to serve as its pulse. Starting with her modest beginnings and moving quickly from apprenticeship to cultural star, “Bessie” touches on each of the singer’s eccentricities without truly appreciating them. Smith, as presented in the HBO film, is a deeply complex woman haunted by the absence of her mother as a child and fighting tooth and nail to overcome it as an adult. She relies on a regular supply of gin to keep her mood elevated while dabbling in multiple relationships with both sexes. As noted by one of her lovers, “Every man in your life is a business relationship. Your brother’s your partner. Your man’s your manager. And your wo-man is your dancer.” 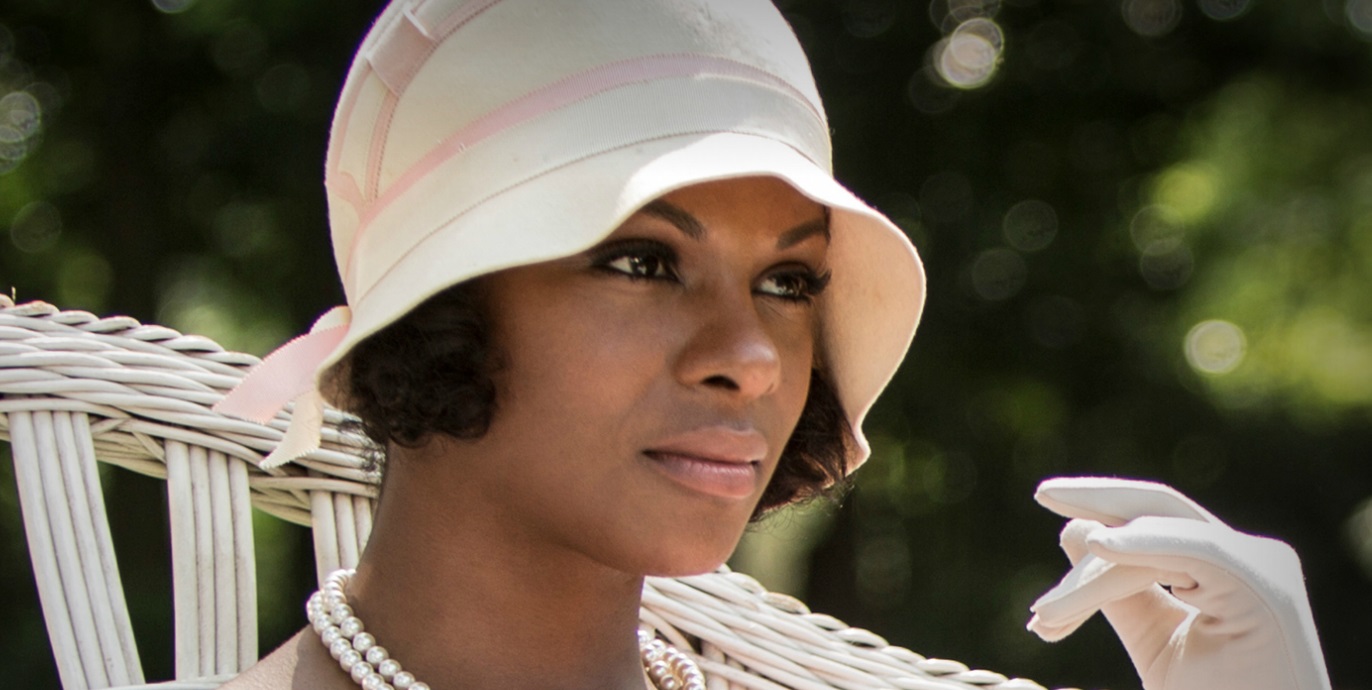 Yes, Bessie’s bisexuality is an aptly acknowledged and explored part of her being, even if her long-term lover (played by the lovely Tika Sumpter) is never fully fleshed out despite her consistent appearance throughout the film. There’s a moment late in their relationship, when issues of family and romantic viability come into play, when Lucille almost gets her due. But it’s too little, too late to impact the audience’s perception of either character.

Far more emphasis is placed on Bessie’s relationship with Jack, a violent and opportunistic romantic partner who works his way up to become her manager. The two go through the familiar phases of on-screen music business couplings we’ve seen before, though Michael Kenneth Williams does help make Jack his own multi-faceted man. Abusive without being falsely apologetic, helpful without being thoroughly competent, Jack proves his worth even if his most intriguing moments come too late, as well.

The gender dynamics presented in Bessie’s progressive-minded romantic endeavors provide some of the best scenes in the film. Jack and Bessie bounce back and forth between who’s in control, with each of them lashing out physically and emotionally for dominance. It’s an ongoing battle that reaches a dramatic if not wholly satisfying conclusion after Bessie’s biggest power play backfires on her. Without giving too much away, Bessie’s continuous quest to correct her own failed childhood — by providing food, money and more to children both familial and disconnected — is never completed, even if the journey is as engrossing as anything else in the film — including the music. 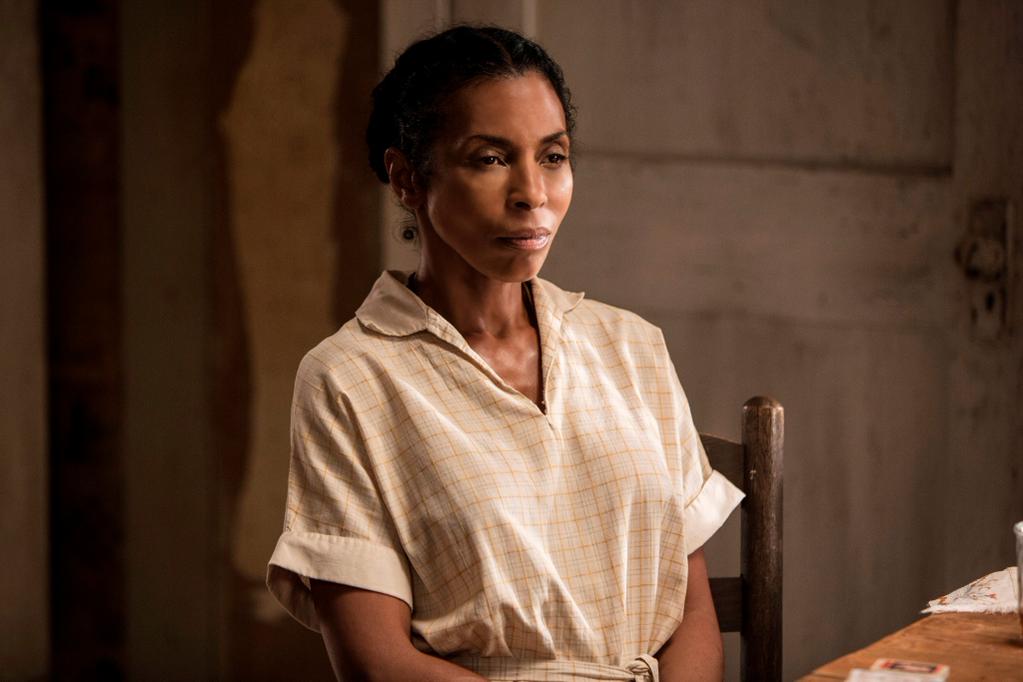 In terms of Smith’s musical legacy, “Bessie” feels like a film of two halves. The first 50 minutes or so are heavy on the blues singer’s professional work, running smoothly from one song to the next even if none ever bring down the house. Latifah and Mo’Nique — who plays a blues legend, Bessie’s mentor and her somewhat inexplicable friend, Ma Rainey — perform well without ever crossing over to the level of Jennifer Hudson (“Dreamgirls”), Marion Cotillard (“La Vie en Rose”) or other vocal standouts. Still, “Bessie” does its due diligence in hooking the audience enough to make them want to explore the real Smith’s records, if not go out and grab the soundtrack with the actors’ interpretations of their work.

“Bessie” should nonetheless enjoy a fruitful awards season. Some are already calling for Mo’Nique to take home a trophy, but I’d much rather see Khandi Alexander’s work be honored as Bessie’s vicious older sister. Mo’Nique gets the songs, but it’s Alexander who steals the spotlight with a focused, unfaltering performance. Meanwhile, Latifah is a lock for an Emmy nomination, and she deserves it (unlike her Oscar nod for the long-forgotten “Chicago”). The self-titled Queen — who, in character, ironically mocks a singer auditioning with what she suspects is a stage name — doesn’t have to stretch too far outside her comfort zone here, but she manages to find small moments of soul in the fast-moving proceedings. She slides smoothly into Bessie’s skin, understanding her complexity with fitting confidence and well-measured vulnerability.

If only the same could be said for “Bessie” as a whole. Despite its complicated central figure, Rees’ film feels all too typical in the end. The small moments are there for anyone who wants to find them, but they’re not enough to make “Bessie” as great as the woman herself.