Ross Partridge's 'Lamb' Acquired for Distribution by The Orchard 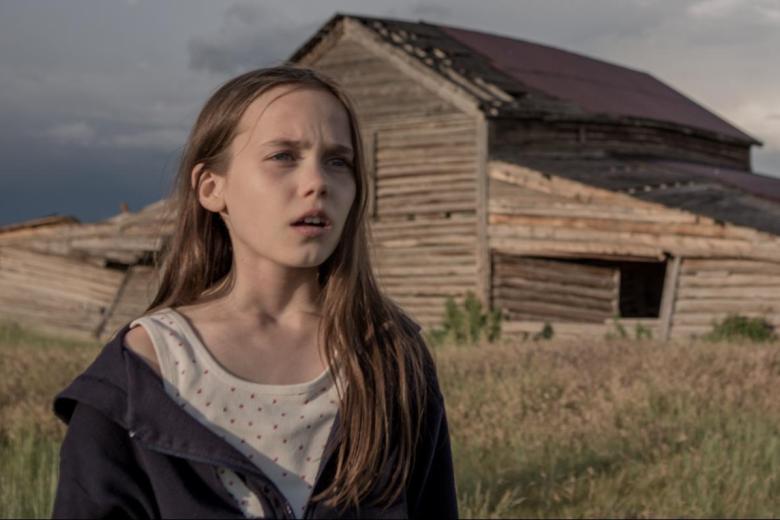 Ross Partridge stars in and directed this intensely provocative rural drama, which features Jess Weixler (“The Good Wife”), Scoot McNairy (“Argo”) and Joel Murray (“Mad Men”) in supporting roles. The film’s official synopsis reads as follows: “Based on the novel by Bonnie Nadzam, ‘Lamb’ traces the self-discovery of David Lamb (Partridge) in the weeks following the disintegration of his marriage and the death of his father. Hoping to regain some faith in his own goodness, he turns his attention to Tommie (Oona Laurence), an awkward and unpopular 11-year-old girl. Lamb is convinced that he can help her avoid a destiny of apathy and emptiness, and takes Tommie for a road trip from Chicago to the Rockies, planning to initiate her into the beauty of the mountain wilderness. These two lost and lonely individuals set out on a journey that will change them in unexpected ways.”

The film, which premiered at SXSW earlier this year, has generated substantial acclaim on the festival circuit, with special attention being paid to its exquisite cinematography and committed performances.

“‘Lamb’ is beautiful, daring, emotionally-charged and like nothing we had ever seen before,” said The Orchard’s SVP of Film & TV, Paul Davidson. “When you come face to face with a film that challenges and inspires in the way that Ross’ film does, there is literally no other option than to get behind it and let it find its place with audiences.”

Ross Partridge said in a statement, “It’s clear by The Orchard’s acquisitions this year that unique storytelling is their focus. Determined and passionate, their willingness to take on bold material is defining them as a leader in the independent film landscape. We couldn’t be happier to be a part of the Orchard family.”

The Orchard is planning to release “Lamb” in early 2016.