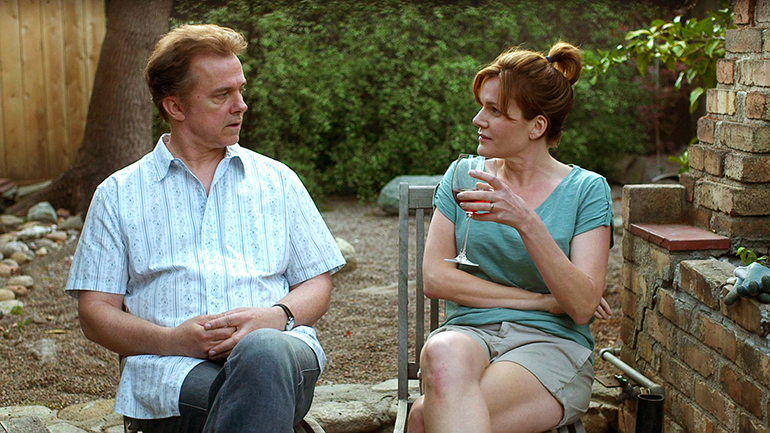 READ MORE: Any Filmmaker Can Use Kickstarter — Even an Oscar Winner

“Finding Neighbors” stars Academy Award nominee Michael O’Keefe (“The Great Santini”) as Sam Tucker, a once-successful, aging graphic novelist who is having trouble writing his next hit and mostly lazes around the house. Sam’s wife (Catherine Dent of TV’s “The Shield”) has gone back to work, and suspects him of infidelity or a mid-life crisis. Sam befriends his neighbor, a younger gay man who is a big fan of his books.
“‘Finding Neighbors’ is that delicate comedy/drama that has found an audience with festivals across the US, and we’re proud to take it across all platforms this fall,” said Jon Gerrans of Strand.

“The film’s themes of creativity, mortality and sexuality have resonated strongly at festivals, and we are thrilled to partner with Strand to bring it to a wider audience,” said Judy Korin, the film’s producer.

This Article is related to: News and tagged Acquisitions, Strand Releasing