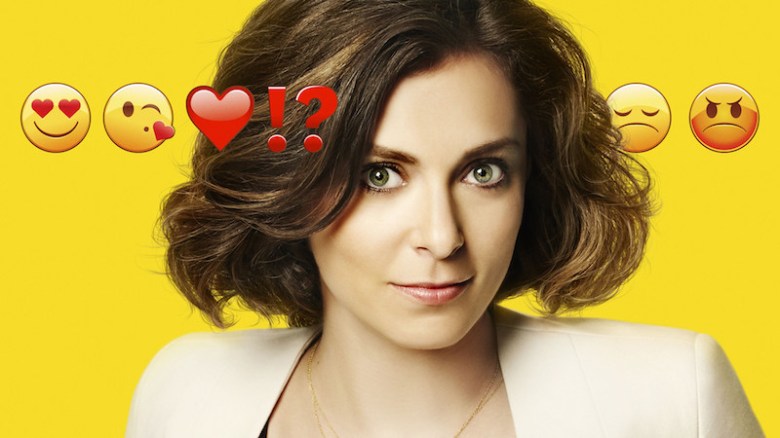 The most exciting thing to come out of this week’s big TV announcements are the trailers. Because unlike your standard commercials, these super-sized ads reveal quite a bit about the series’ premise and plot. So take a look, tell us what you think, and cast your vote for best trailer at the bottom.

Indiewire TV Critic Ben Travers:
I wanted this trailer to move on from its basic premise before it wrapped in five minutes. That can’t bode well for the series, but the music and charming lead actress show enough promise to remain intrigued.

Indiewire TV Editor (and CW PhD. holder) Liz Shannon Miller:
I maybe found it more charming than Ben did, and Rachel Bloom feels like an instant star.  The major concern I have with the trailer is that it feels like it burns through every single possible West Covina joke you could make in its five minutes. That’s a bit unfortunate.

Ben:
So, like, a mini-Justice League? With a real mini-hero? Who doesn’t have a dumb name like Ant-Man? And is played by a former Superman? Plus time travel? I’d say there’s quite a bit going on here, but it somehow still kept me hooked throughout.

Liz:
If you’re even casually invested in the CW’s current superhero shows, then the level of crazy packed in here probably had your jaw dropping. I was totally on board after Victor Garber’s speech about them being a pack of unlikely heroes, and then they find out that they have to travel in time! It might not be “Mad Men” quality, but these four minutes are an awful lot of fun.

Ben:
Well-paced and depicting its scale effectively, this trailer gave me the heebie-jeebies, big time. “Containment” looks like “Contagion” for TV, but in a good way — not just the title, construct, premise, etc.

Liz:
Easily the classiest of all the pilots, and featuring some underseen talents (including “Interstellar’s” David Gyasi and “Farscape’s” Claudia Black) who’ll be fun to catch every week. The only catch is wow, this looks super-bleak.